Menstrual cups, little known devices used by women to manage their periods, are safe and as effective as sanitary pads and tampons, as well as less expensive, according to the first comprehensive analysis of the products.

Many women have never heard of menstrual cups; some may know them only by brand names like Diva Cups or Moon Cups. They are flexible, bell-shaped devices made of silicone, rubber or latex that are inserted into the vagina to capture menstrual blood. The cups can be left in place for four to 12 hours before being emptied, rinsed and reinserted.

The researchers did note a handful of cases of toxic shock syndrome linked to use of menstrual cups worldwide. But other factors may have contributed to these infections, and the devices appear to be just as safe as the alternatives, the authors said.

Though the patent for the first menstrual cup was issued nearly 100 years ago, the devices have not been widely embraced because of religious and cultural beliefs, and taboos about touching one’s own genitals and coming in contact with menstrual blood.

Now, with more women talking publicly about menstrual periods, demanding free sanitary supplies in schools and a repeal of tampon taxes, many health experts think the time has come for the reusable menstrual cup — an eco-friendly alternative to disposable pads and tampons.

The price is right, too: The price of a menstrual cup that can last up to ten years is about $40 in the United States, although they can be purchased for less. Just one year’s supply of disposable pads or tampons can cost between $60 and $120.

“People like the low cost, as well as the low cost to the environment,” said Dr. Mariana Espinal, a resident in obstetrics, gynecology and reproductive sciences at Yale University School of Medicine.

Once a woman has a menstrual cup, Dr. Espinal added, she is never caught short on sanitary supplies.

For low-income women who experience so-called period poverty and are unable to afford sanitary products when needed, the cup can be a lifesaver, experts said.

“Just having access to this reusable product can eliminate some of the struggles girls experience when they can’t leave the house and have to miss school or work because they don’t have sanitary products,” Dr. Espinal said.

The new paper, published on Tuesday in The Lancet Public Health, drew on data from 43 studies involving 3,319 participants around the world. The authors found the quality of the evidence disappointing overall and called for more, and more rigorous, research.

Still, the findings dispel several myths. Most strikingly, menstrual cups are just as effective at preventing menstrual flow leaks as pads and tampons, and perhaps more effective, the investigators found.

They examined four studies that compared leakage of various sanitary products, including cups. Three of the studies found the levels of leakage were similar — and one found that women actually experienced less leakage with menstrual cups than with pads or tampons.

Even though new users face a steep learning curve before they master the art of inserting the cup properly, 73 percent of women who started using one said they would like to continue doing so, according to the results of 13 studies.

It can be a difficult adjustment at first.

“It’s not as easy to use as a pad,” said Anna Maria van Eijk, lead author of the review and a senior clinical research fellow at the Liverpool School of Tropical Medicine in Britain.

“There is a learning curve. It takes some time and getting familiar with your body. And I think it’s very important for people who want to use the cup to be prepared for that.”

New users are often shocked at the size of the devices. Menstrual cups hold just less than one fluid ounce. They come in different sizes, but all are about 1.9 inches high. The rim of the cup, or bell, is about 1.6 inches in diameter.

“People don’t understand their anatomy — they see it and think, ‘It will never fit,’” said Penelope Phillips-Howard, the review’s senior author, also of the Liverpool School of Tropical Medicine. “They don’t realize that actually it’s very flexible. You shape the cup in a certain way in position and fold it so you can insert it, and then it opens up inside the vagina.”

If the cup is inserted incorrectly, it will be uncomfortable, and the user should remove it and try to reinsert it, Dr. Phillips-Howard said. It can take two to three months for a woman to become accustomed to the device. (Her own research has found that teenage girls in Kenya preferred menstrual cups to pads.)

And, she said, there is an initial ‘ick’ factor that needs to be overcome.

“This is just anecdotal, but many girls and women I’ve spoken to say it’s a bit yucky,” Dr. Phillips-Howard said. “Menstrual blood is taboo. It’s not to be seen, not to be talked about. And some people don’t like to touch their bodies. You have to be willing to touch yourself, though it’s not very different from using a tampon.”

The new analysis found no increased risk of infection associated with the use of menstrual cups. But the authors identified five cases in which menstrual cup users developed toxic shock syndrome, a life-threatening condition caused by the release of toxins from the overgrowth of Staphylococcus aureus bacteria.

Since the total number of menstrual cup users is unknown, however, the authors were not able to estimate the risk compared to other menstrual products, such as high-absorbency tampons, which were once linked to toxic shock syndrome.

The investigators found no adverse effects on vaginal flora from the cup, and no tissue damage in the vagina and cervix.

The review turned up several cases in which women had difficulty removing a menstrual cup and sought seek help from a professional. There are two types of cups, cervical and vaginal; most of the problems involved cervical cups, which are smaller and harder to reach.

Another complication involved intrauterine device contraceptives. The review identified 13 cases in which removing the menstrual cup caused an I.U.D. to become dislodged.

The study also noted small numbers of women who reported other rare complications associated with the device, such as pain, vaginal injuries, allergic reactions and urinary tract complaints. 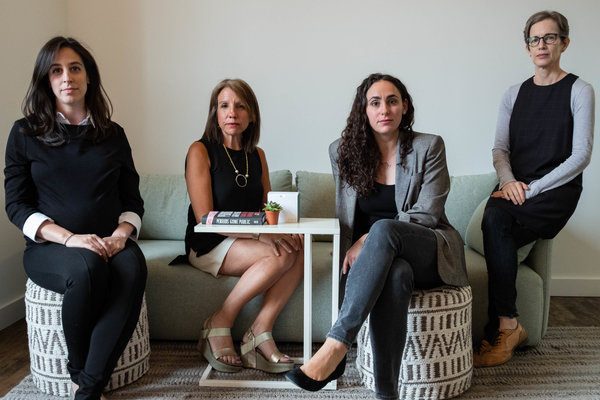 Do Periods Get Worse as You Age? 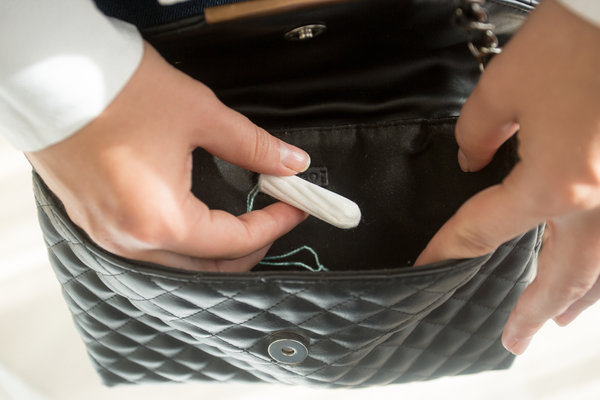 It’s Not Just the Tampon Tax: Why Periods Are Political 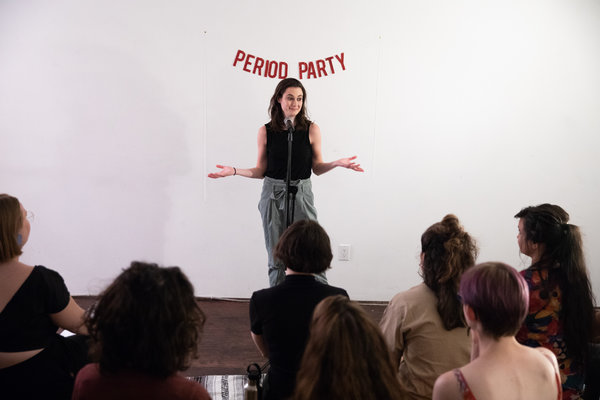 In Jail, Pads and Tampons as Bargaining Chips 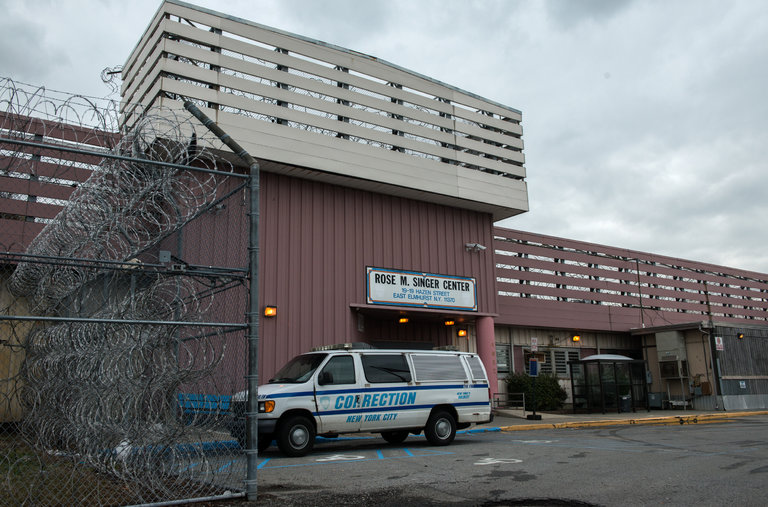