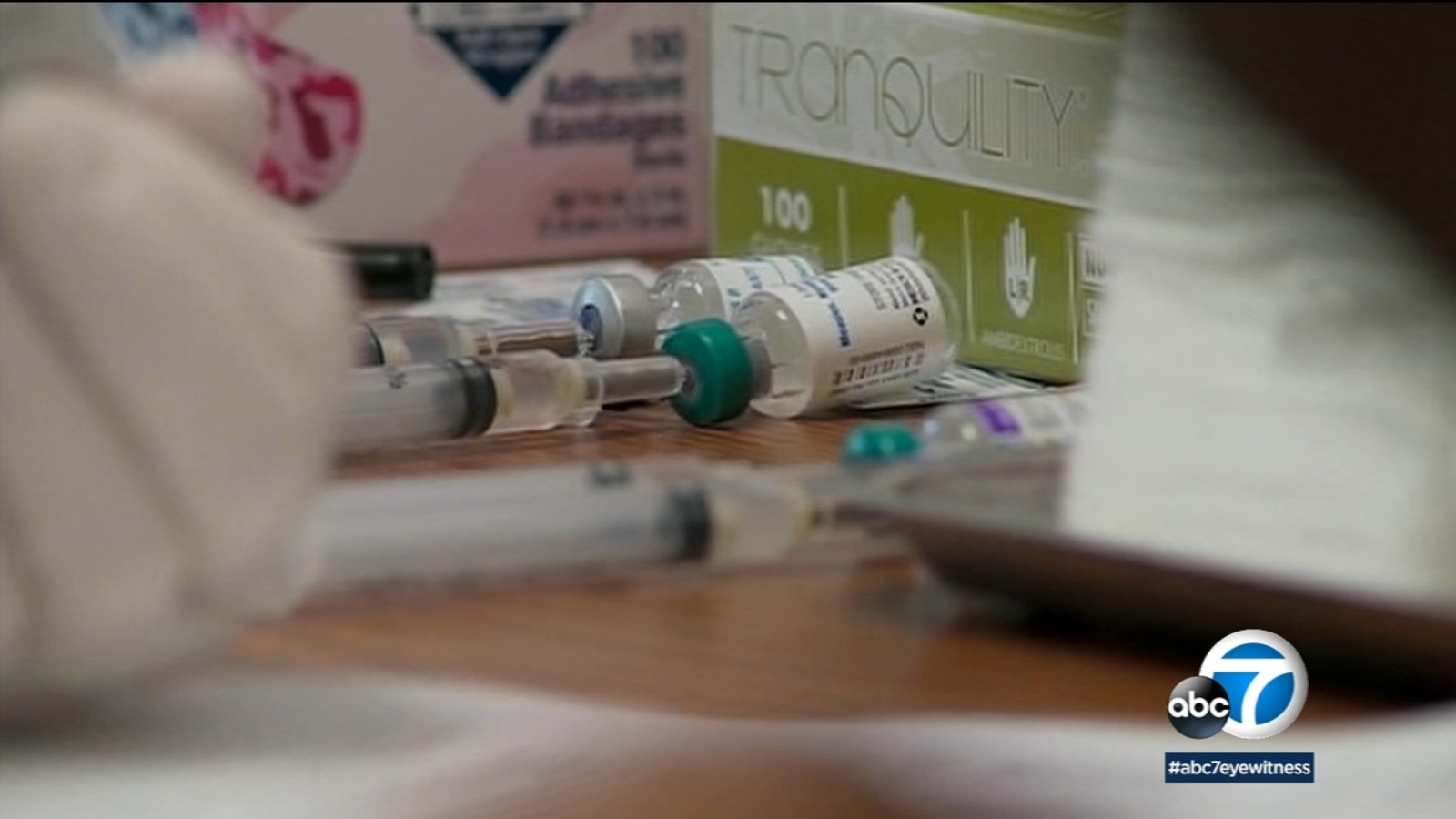 ANAHEIM, Calif. (KABC) — A teenage girl with measles who visited multiple tourist destinations in Southern California earlier this month — including the Disneyland Resort, Santa Monica Pier and Universal Studios — may have exposed other people to the disease, health officials said Friday.

The girl, who traveled from New Zealand, was in Southern California from Aug. 11 to Aug. 15, according to a statement from the Orange County Health Care Agency. She stayed at the Desert Palms Hotel, located at 631 West Katella Avenue, on those dates.

The teenager visited Disneyland and California Adventure on Aug. 12, the news release said.

The Health Care Agency said it has since been working with the hotel and the Anaheim theme parks to reach people who had known close-contact in the case.
“There is no known current risk related to measles that exists at these venues at this time,” the L.A. County Health Department said in a Friday statement.

“We were notified that the tourist visited multiple Southern California locations and have been advised by OC Health Care Agency that the risk to cast and guests is likely low. We maintain rigorous sanitation standards to protect guests and cast, and earlier this year we strengthened our immunization program and educational resources for cast members, in addition to our ongoing efforts.”

County health officials urged anyone who was in the affected locations at the relevant times to monitor themselves for illness with fever or an unexplained rash from 7 days to 21 days after their exposure. If symptoms develop, patients should stay home and call a health provider immediately, the Health Care Agency said.

DEVELOPING: More details will be added to this report as they become available. The Walt Disney Co. is the parent company of Disneyland Resort and ABC7.