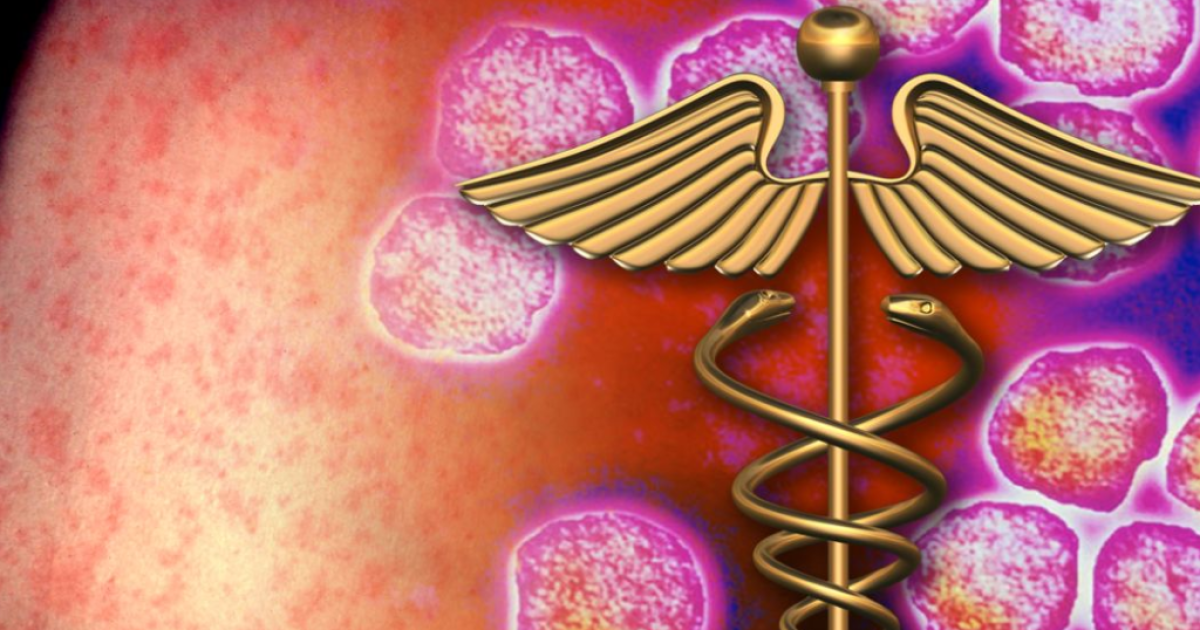 Health authorities say a New Zealand girl who visited Southern California tourist hot spots including Disneyland, Hollywood and the beach had measles and may have exposed others.

Public health agencies in Los Angeles and Orange counties say the exposures could have occurred on Aug. 11 at Los Angeles International Airport and the Desert Palms Hotel in Anaheim.

The girl visited Disneyland and the California Adventure park on Aug. 12 and on Aug. 14-15 she probably visited the TCL Chinese Theatre and Madame Tussauds in Hollywood and the Santa Monica beach and pier before flying home.

The health agencies say people who may have been exposed should monitor themselves for symptoms such as fever and rash occurring up to 21 days from exposure.

People are also urged to check their records to determine if they have been vaccinated or previously had measles.