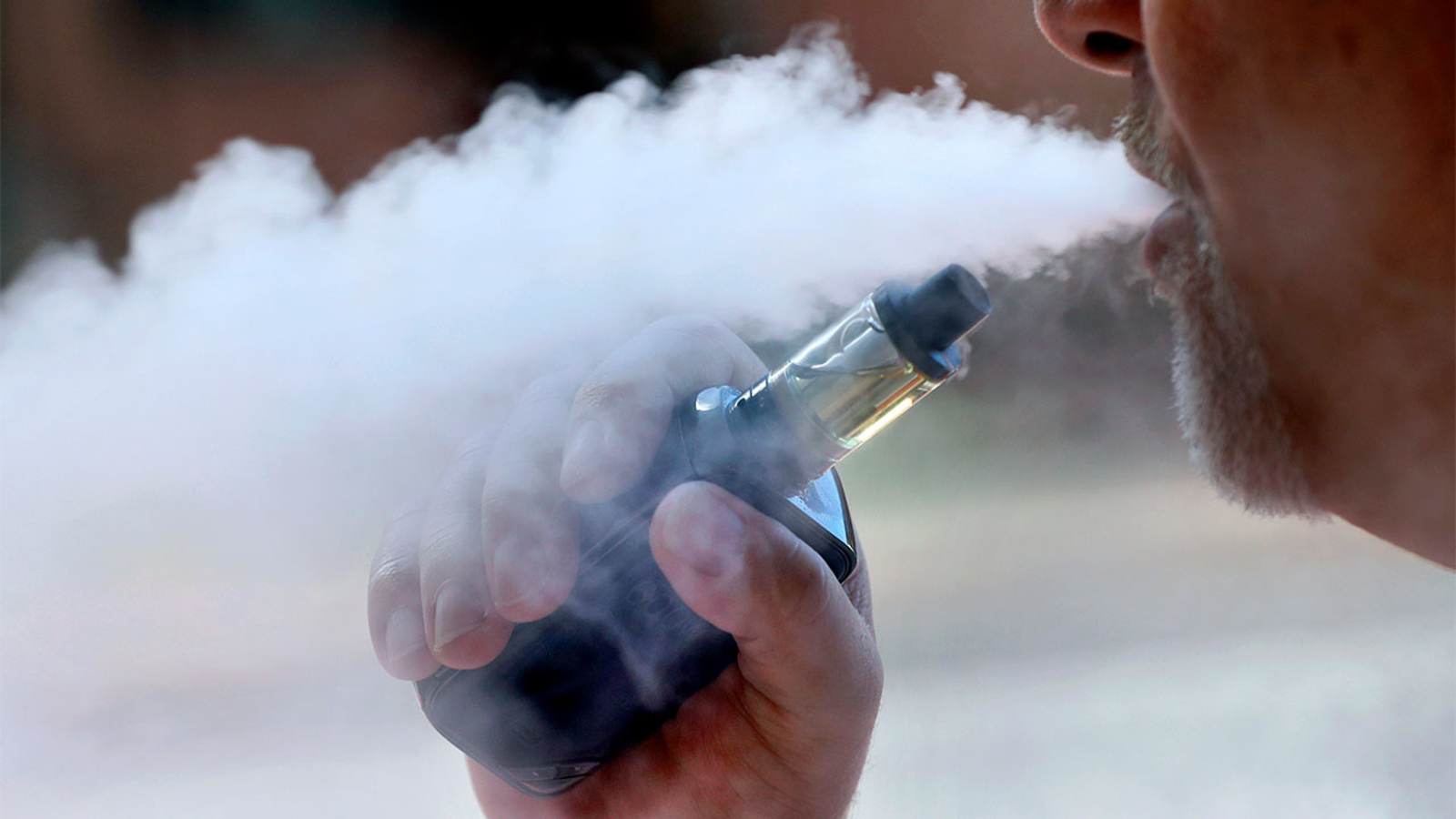 Officials say they were notified in August about an adult female from North Jersey who died as a result of vaping. Her identity and details surrounding her death were not released.

The Centers for Disease Control and Prevention said last month its investigation into the outbreak is looking at products containing the marijuana compound THC, but further details regarding the fatal case in New Jersey were not immediately available.

What we know about vaping illness outbreak, deaths

The total number of confirmed and probable cases of serious lung disease in the state has risen to 14, including two probable cases.

Thirty-two reports of severe lung illness are still under investigation.

The age range of all cases and reports under investigation is between 15 and 51 years of ages.

“To date, there have been no reports of serious lung illness associated with products sold in dispensaries permitted by the New Jersey Medical Marijuana Program,” the New Jersey Health Department said.

The death in New Jersey comes in the wake of over a dozen deaths linked to vaping across the country.

Nationally, there are now more than 800 confirmed and probable cases of severe lung illnesses.

Health officials are urging people to stop vaping as the CDC works to investigate the link to severe lung illnesses.