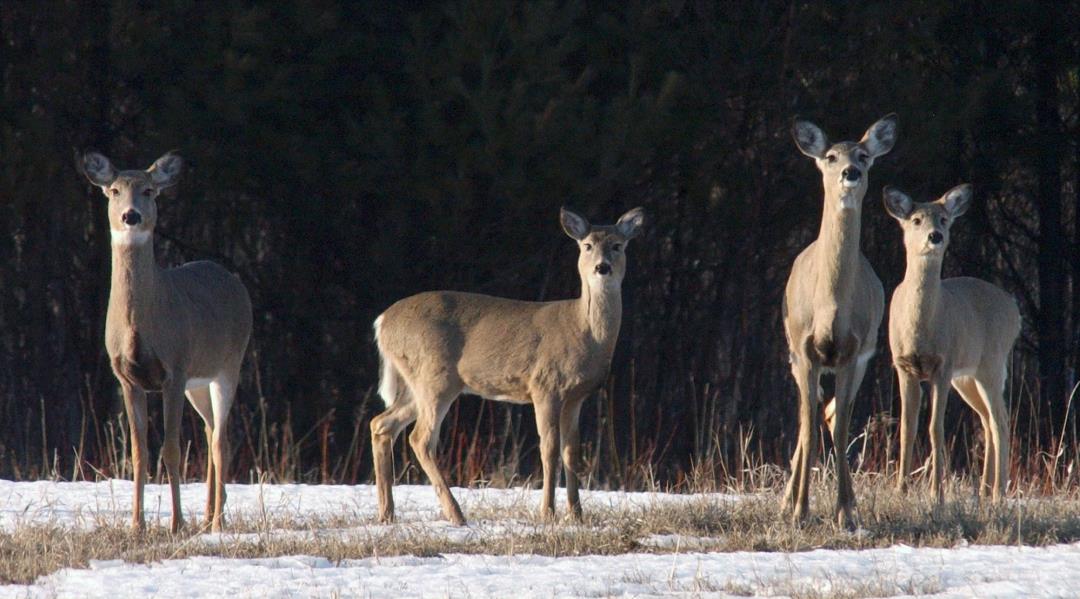 (Newser)
–
“Zombie deer” are already in Utah—and Nevada fears it could be next. The state has stepped up measures to monitor deer and elk populations for chronic wasting disease, a deadly and irreversible disease that destroys brain tissue in deer and other animals, the New York Daily News reports. The highly contagious disease, which resembles mad cow disease, can devastate deer populations, authorities warn. The disease causes abnormal behavior in deer, including lethargy and a loss of fear of humans, the AP reports. To try and keep it out of the state, Nevada has banned bringing some deer parts into the state—including brains. They said one worrisome scenario is hunters dumping parts from an infected animal, which could lead to ravens or other scavengers spreading the disease.

The disease, which has an incubation period of at least 16 months and often longer, has been detected in eastern Utah, as well as in states including Colorado and Kansas. State Department of Agriculture veterinarian JJ Goicoechea warned earlier this year that it is probably only a matter of time until the disease reaches Nevada, the Las Vegas Sun reports. “In watching the patterns as they progress through Colorado into Wyoming, Nebraska, Kansas, up into Montana now, it’s spreading. And it is going to spread into Nevada,” he said. “We want to do everything we can. I don’t want it to be because of something we did not do.” (The CDC says it could be possible for the disease to jump to humans, although no such cases have been recorded yet.)