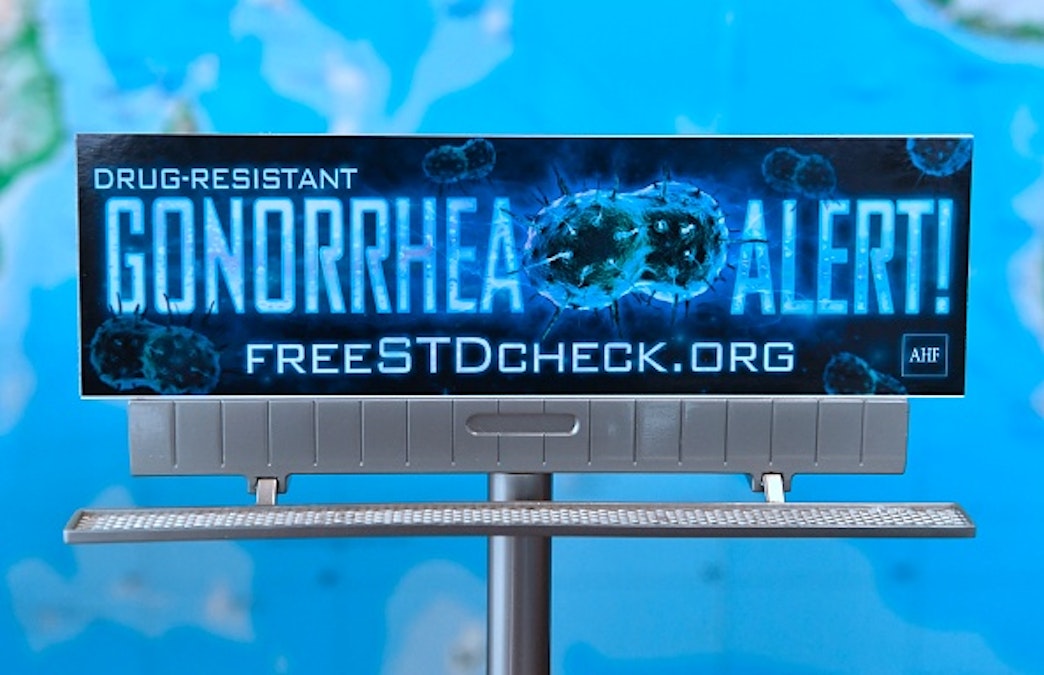 In a report published on Tuesday, the US Centers for Disease Control and Prevention listed cases of  gonorrhea, chlamydia and syphilis at an all-time high across the United States.

“For the fifth consecutive year, combined cases of gonorrhea, chlamydia and syphilis have risen in the United States, according to a Sexually Transmitted Disease Surveillance Report from the US Centers for Disease Control and Prevention published on Tuesday,” reports CNN. “A rise in the prevalence and incidence of STDs can come with serious public health consequences and concerns, including infertility, drug-resistant gonorrhea and congenital syphilis, which can cause infant death.”

CDC epidemiologist Elizabeth Torrone, who helped author the report, said the combined total of 2.4 million diagnosed infections makes it “the most cases” recorded since the United States began monitoring.

“STDs cause a significant burden to the health care system — both in terms of direct medical costs for treating STDs as well as the personal cost for people who have an STD,” Torrone said. “As the STD epidemic continues to grow in the United States, the direct medical costs and the quality of life lost will just increase as well.”

Dr. Gail Bolan, director of the CDC’s Division of STD Prevention, noted in the report’s foreword that such diseases were on the decline until recently.

“Yet not that long ago, gonorrhea rates were at historic lows, syphilis was close to elimination, and we were able to point to advances in STD prevention,” wrote Bolan. “That progress has since unraveled. The number of reported syphilis cases is climbing after being largely on the decline since 1941, and gonorrhea rates are now increasing. Many young women continue to have undiagnosed chlamydial infections, putting them at risk for infertility.”

Such cases of STDs were notably highest in adolescents and young adults. CNN noted that a possible factor in the rise could possibly stem from “a surge in people getting tested and cases being diagnosed and reported” on top of  a “decline in people using condoms.” The state of Alaska was ranked highest for chlamydia while Mississippi was ranked highest for gonorrhea. Nevada earned the top rank for primary and secondary syphilis. Rates in the District of Columbia for all three diseases were higher than any other state.

While multiple experts have blamed the rise in STD rates on a number of factors, including sexual health education, few note that pre-marital sex with multiple partners as one of the main causes. Few will note the potential impact of abstinence-only education.

According to a 2010 study out of the University of Pennsylvania and the University of Waterloo in Canada, as well as the Ontario Institute for Cancer Research, abstinence-only education works even when it does not have a moral component attached. As reported by NPR, the study showed that when 662 middle schoolers were given abstinence-only education, sexual activity dropped significantly:

The researchers developed a curriculum that was designed to get middle schoolers in the 6th and 7th grades to put off having sex until they were more more mature and could handle the consequences.

There were no lectures. It was an interactive program. The young people had discussions about resisting peer pressure, through role playing and games.

Unlike previous programs it did not define abstinence as delaying sex until marriage.

Two years after completing the program, a survey showed that the abstinence training was effective in getting 67% of the kids to delay having sex. That’s compared to 48% of students in another group who only received basic health information.