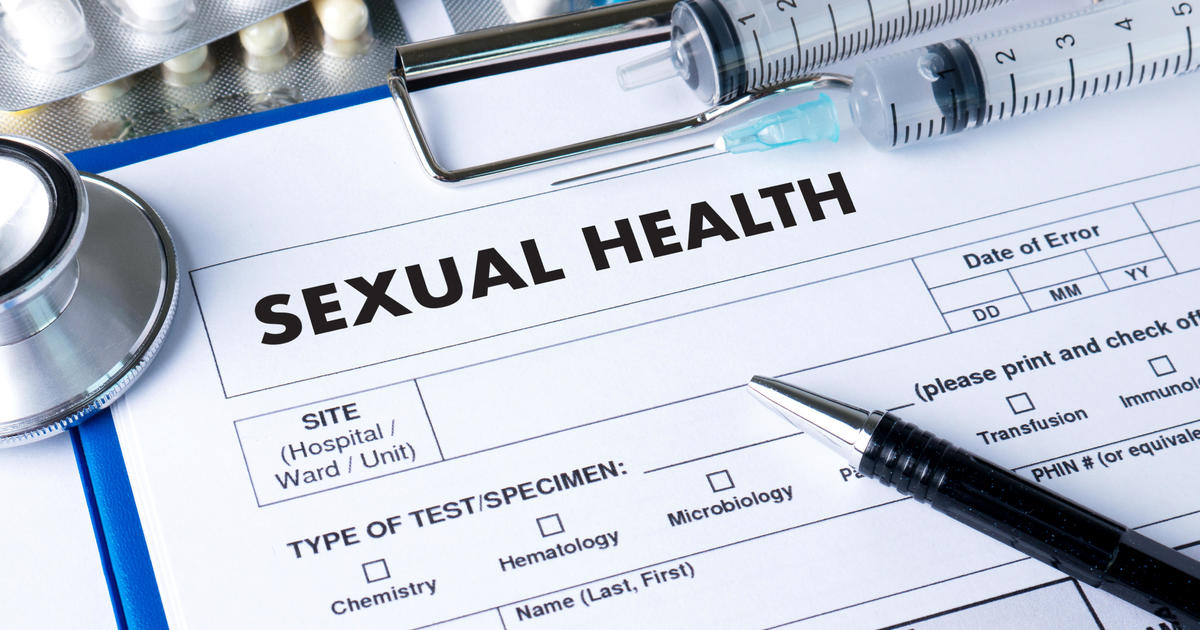 Infections in the United States from three sexually transmitted diseases hit a record high in 2018 — a high that threatens millions of Americans, the Centers for Disease Control and Prevention said.

According to a 2018 STD Surveillance Report from the CDC, combined cases of syphilis, gonorrhea and chlamydia reached an all-time high in the United States last year with more than 2.4 million cases.

More than 1.75 million cases of chlamydia were reported last year, the most ever reported to the CDC, according to the report. Cases of primary and secondary syphilis — the two most infectious stages — rose 14 percent since 2017, with more than 35,000 cases. That’s the most reported since 1991.

The CDC on Tuesday raised alarm about the increase in cases of congenital syphilis — a disease that is passed from an infected mother to her baby during pregnancy. The agency called a 40% increase in congenital syphilis from 2017 to 2018 “a dangerous trend” and said syphilis in newborns is a tragic consequence of what it described as a growing STD epidemic.

The CDC reported newborn deaths from syphilis increased 22 percent, from 77 death in 2017 to 94 deaths in 2018. Five states — Texas, California, Florida, Arizona, and Louisiana — accounted for 70 percent of all congenital syphilis cases last year.

In order to reduce the number of babies born with syphilis, health officials say it’s vital that pregnant women be tested. Without early and regular prenatal care, a pregnant woman may not know she has syphilis and may unknowingly put her baby is at risk. If a pregnant woman is left untreated, there is up to an 80 percent chance she will pass it on to her baby. Congenital syphilis can cause lifelong health complications in the unborn baby, and newborn death.

“There are tools available to prevent every case of congenital syphilis,” said Gail Bolan, M.D., director of CDC’s Division of STD Prevention, in a statement to the CDC. “Testing is simple and can help women to protect their babies from syphilis – a preventable disease that can have irreversible consequences.”

The CDC gives a handful of possible explanations for the increase in STD rates. They include lack of condom use among sexually active people, drug use and poverty, and limited resources brought on by cuts to STD programs and clinic closures at a state and local level.

Antibiotics can cure syphilis, gonorrhea, and chlamydia, but the diseases must be caught early and not left untreated. The CDC cautioned that many cases of chlamydia, gonorrhea and syphilis “continue to go undiagnosed and unreported,” which means the data recorded only highlights “a fraction of America’s STD epidemic.”

Some STDs are becoming resistant to antibiotics previously used to treat them. Over the years, gonorrhea has become resistant to nearly every class of antibiotics used against it. Ceftriaxone (Rocephin) now stands as the only antibiotic to retain high effectiveness against gonorrhea in the United States, the CDC says.

The U.S. Department of Health and Human Services plans on releasing a Sexually Transmitted Infections (STI) Federal Action Plan in 2020.