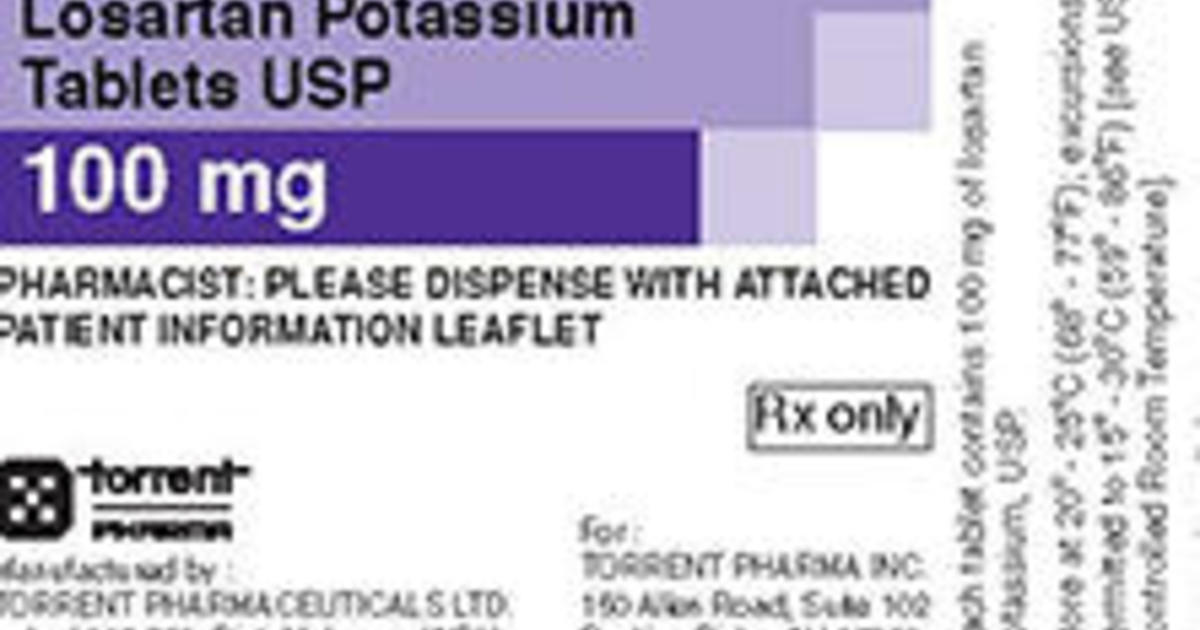 The U.S. Food and Drug Administration is taking too long to assess the safety of blood pressure drugs that may contain traces of a known carcinogen, potentially endangering patients who have long relied on the medication to treat hypertension, according to a consumer watchdog group.

The FDA in March said it would temporarily increase allowable levels of the chemical in question, called nitrosamine, in so-called sartan drugs while it conducted a six-month investigation into their their possible toxicity. Since then, the agency has evaluated only 26% of blood pressure drugs on the market, the U.S. Public Interest Research Group said Thursday in an analysis of publicly available FDA data.

“Americans expect their blood pressure medication to treat their conditions, not cause cancer,” said Adam Garber of U.S. PIRG. “The FDA has an obligation to meet its own self-imposed safety timeline to ensure that the millions of patients who need these drugs aren’t exposed to carcinogens,” he said.

Nitrosamine is common in nature, with trace amounts present in water, vegetables and processed meats. To date, however, the FDA found nitrosamine at levels that exceeded the interim allowable level in 61% of some lots of the drugs it has examined, according to U.S. PIRG.

The FDA declined to respond directly to U.S. PIRG’s concerns Thursday. Its investigation into the potential cancer risks around leading blood pressure treatments means the agency must balance the risk of pulling life-saving medication relied on by millions of Americans against the possible presence of unsafe levels of nitrosamine in those drugs. According to the FDA’s current calculations, if 8,000 patients were to take the highest dose of one of the most contaminated batches of blood pressure drugs over four years, that would result in one additional case of cancer.

“The FDA is saying we think there would be a larger public health crisis if we pull all [the blood pressure drugs] from the marketplace — and that’s a fair calculus for them to make,” Garber told CBS MoneyWatch. “But then they need to move more quickly to ensure manufacturers are not creating medicine that has cancer-causing chemicals, and they have missed their timeline to do so.”

Larry Rossini, an 80-year-old resident of Denver, Colorado, has for years relied on Losartan to treat his high blood pressure. It is among the drugs that have been subject to recalls over a possible link to cancer. He contacted his pharmacist after learning about the possible presence of impurities and was told the drugstore hadn’t sold any batches of Losartan recalled by the FDA.

“I have a high degree of confidence that the medication I am taking his safe,” he said. “I figure there is much less of a risk and that by the time it gets to us, there are going to be filters in place by pharmacists and distributors that mean we are probably okay with the medication. At least my fingers are crossed.”

Instead of recalling potentially contaminated batches of blood pressure drugs, the FDA is conducting spot inspections by testing random samples of medication in hopes of preventing tainted batches from reaching pharmacies.

But that tactic has proven ineffective, according to PIRG. The FDA has issued 14 recalls of blood pressure drugs since March.  Some pharmacists have also expressed concerns with the agency’s process for ensuring the drugs are safe.

“I am frustrated as a pharmacist because when I order a product, I don’t know that it is contaminant-free,” Alabama pharmacist Patrick Devreaux told CBS MoneyWatch.

“If there is no guarantee that a manufacturer is using good manufacturing practices and not possibly having a contaminant in the drug, why doesn’t the FDA just pull the whole drug?” Devreaux added.

Both the agency and PIRG urge patients to continue taking their blood pressure medication or to talk to their doctors about possible alternatives. But Dr. Jodi Segal, a professor of medicine at the Johns Hopkins University School of Medicine, said switching patients to new drugs can offer its own challenges.

“It confuses patients and scares them, and there is also a risk of medical error when you are switching drugs,” Segal said.