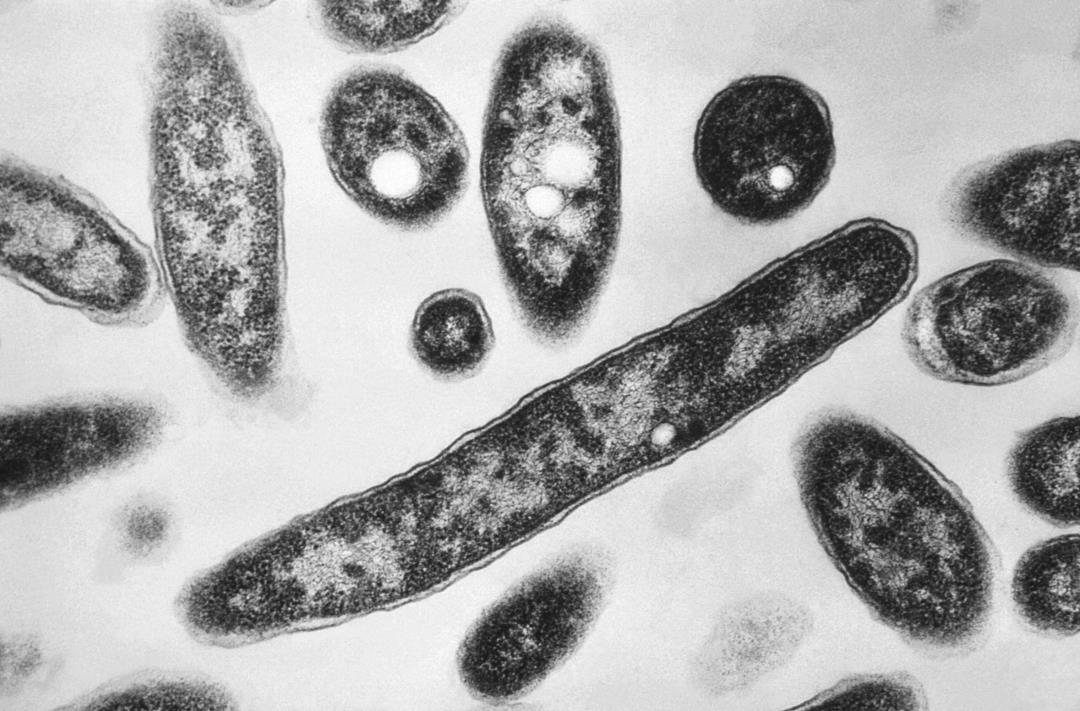 (Newser)
–
Families are demanding answers after two deaths linked to a hot tub display at last month’s North Carolina Mountain State Fair. Authorities say they have confirmed 134 cases of Legionnaires’ disease among people who attended the fair in Fletcher, NC, between Sept. 6 and Sept. 15, CNN reports. Health officials say exposure to the airborne lung infection, which is spread through mist or small droplets of water, occurred “particularly near the hot tubs and during the last five days of the fair.” At least 88 people from several states have been hospitalized. Officials say testing found Legionella bacteria in water samples from the hot tub display.

Lawyers for some of the families affected say the outbreak was the result of “extreme negligence” and the people responsible should be held accountable, the News & Observer reports. Every hot tub company knows the Legionella bacteria is a “risk in all water supplies,” attorney Matt Wetherington said at a press conference Wednesday. “To allow Legionella to grow to the level that it did at this fair is unconscionable.” Another attorney, Chris Stewart, urged people who were at the fair to get tested for the infection. “We’re worried that a lot of people may just think they have pneumonia or the flu and are at home or in a rural area and trying to be tough … and not knowing that they are fighting this disease,” he said. (Read more Legionnaires’ disease stories.)