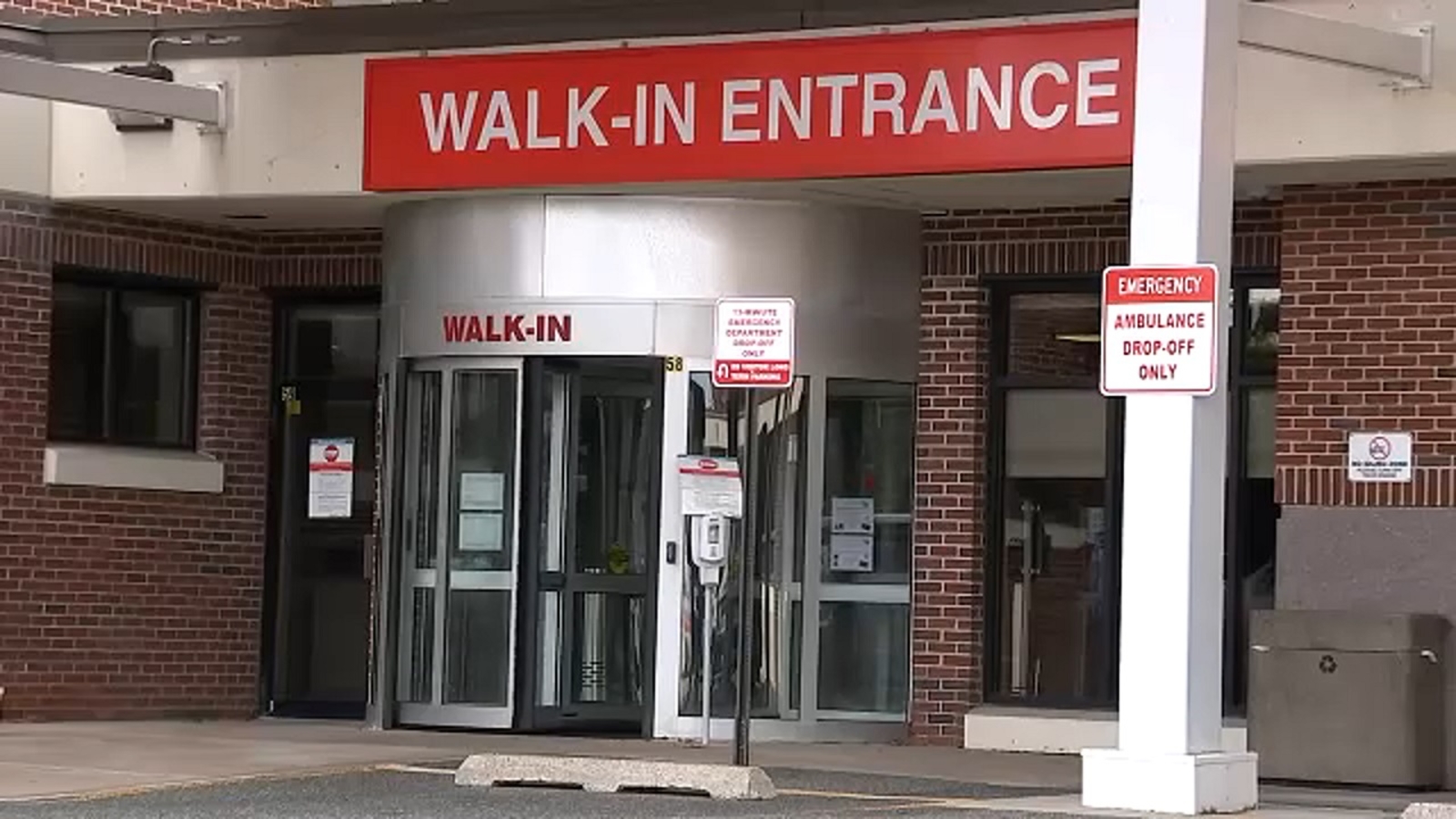 There are allegations that the psychiatric unit staff at Monmouth Medical Center falsified medical records and gave patients Benadryl to make them fall asleep to create less work.

The whistleblowing nurse is now suing, claiming she was punished for raising these issues. Plaintiff Patricia Moran had worked at the hospital for 31 years, and according to her attorney, was considered a model employee until she complained.

“Her reasoning is that the reason the nurses were giving the patients Benadryl was to make them drowsy or to make them sleep,” said Attorney Matthew Luber

After making the troubling practice known to her bosses, the suit says Moran was the victim of retaliation because she was floated to the pediatric psychiatric unit, where she had limited training.

This punishment went even further when Moran was suspended 14 weeks without pay, and placed on final warning.

“She was professional, she knew that was wrong, and she did the right thing by reporting it to the psychiatric administrator,” said Luber.

Luber claims his client realized something was up when the drug was missing from a machine called a ‘pyxis,’ which dispenses and tracks all medications. Moran felt something was wrong when the Benadryl went missing without a report to explain its absence.

The effects of Benadryl include dizziness, sedation, and sleepiness.