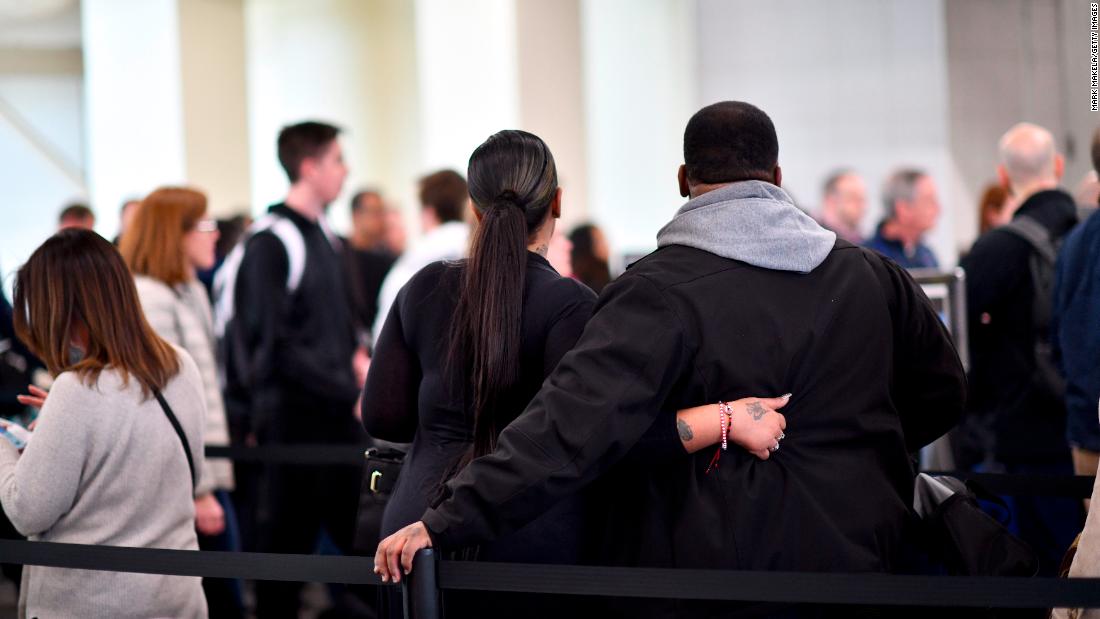 The Pennsylvania Department of Health warned the public on Friday that anyone who visited the airport on October 2 and 3 could have contracted the viral infection.
“The Department of Health is working with the county and municipal health departments to notify Pennsylvanians who were on flights with the suspected case, but other individuals may have been exposed at the airport during the identified times,” Secretary of Health Rachel Levin said in a statement, adding, “however, if you have been properly immunized against measles, your risk of getting the disease is minimal.”
An individual who is suspected of having measles was at the airport on both days and may have exposed other people, Levine said.
The measles virus is highly contagious, but can be prevented with vaccinations. Up to 90 percent of people near an infected person who are not vaccinated will become infected, according to the Centers for Disease Control (CDC).
The disease can be spread through coughing or sneezing, and can linger in the air for up to two hours.
Symptoms appear within one to three weeks of exposure, and include rash, high fever, cough, and red, watery eyes.
So far this year, there have been 15 confirmed cases of measles in Pennsylvania. In the US, there have been more than 1,200 cases, marking the greatest number of cases reported in the country since 1992.
Anyone who believes they may have been exposed or are experiencing symptoms are urged to contact their healthcare providers or call 1-877-PA-HEALTH.