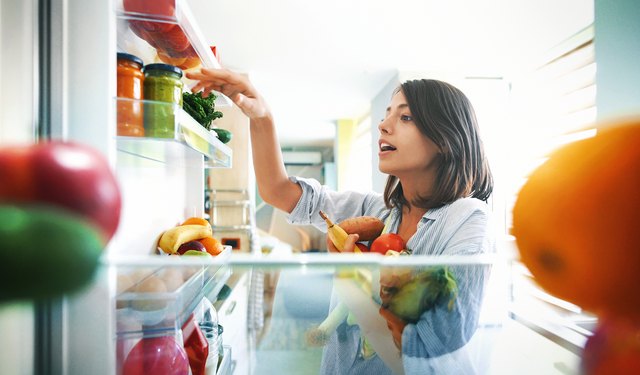 Foods high in FODMAPs — that is, certain types of fermentable carbohydrates — often trigger or worsen the symptoms of irritable bowel syndrome (IBS), including gas, bloating, stomach pain, diarrhea or constipation. But researchers have found that sticking to a low-FODMAP diet can ease these common complaints, and the American College of Gastroenterology backs up the recommendation.