December 03, 2022
Trending
Home Health News A clinic treated a fatigued 41-year-old with testosterone. A month later he had a stroke. – CBS News 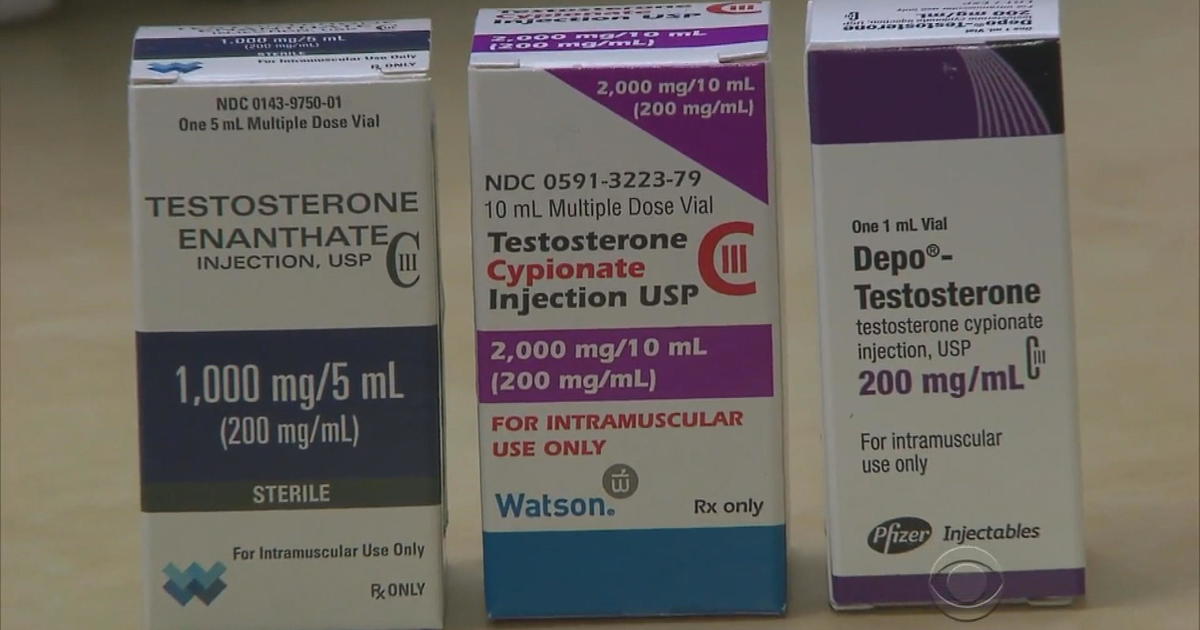 Two years ago, federal corrections officer Emmitt Landry was taken to a Houston hospital after having a stroke at age 41. About a month earlier, Landry had been feeling fatigued when coworkers told him about Optimum Wellness, a clinic in Nederland, Texas, that could treat him with hormones.

“I was just looking for something to help me get through the day,” Landry told CBS News chief medical correspondent Dr. Jonathan LaPook.

At the hospital, doctors tried to figure out why someone so young would have a stroke. The only thing doctors could deduce, according to Landry, was that the testosterone caused a clot.

Landry says his nurse practitioner only highlighted the benefits and never discussed a possible risk of heart disease, stroke or any other problems whatsoever.

In Texas, nurse practitioners are not allowed to prescribe hormones without a doctor’s approval.  Landry’s treatment was overseen by Dr. James Kern, an OB/GYN in Houston about 100 miles away. In October 2017, the Optimum clinic was raided by the DEA and shortly after that, Kern withdrew his supervision. The DEA declined to comment.

Amy Townsend, a doctor in southeast Texas, told CBS News, “I’m seeing multiple people that are my friends and my family that are being treated completely inappropriately.”

So, she decided to report the clinic to the state nursing board. But according to Townsend, they didn’t take action.

“Right now this practice of giving testosterone to people who, in your mind, shouldn’t be getting it, it’s still going on?” LaPook asked.

Landry said these clinics prey on people’s fears of growing old and that when he walked out of the hospital after suffering a stroke, he felt embarrassed.

“I went to these physicians looking for help and I had a stroke,” Landry said. “And I’m supposed to be taking care of my family.”

In February 2018, the nurse practitioner who treated Landry lost his license for inappropriately prescribing hormones to Landry and others and in August, the clinic closed its doors for good.

Landry is now suing Dr. Kern and the nurse practitioner who treated him at the clinic. They’ve denied Landry’s allegations.

CBS News reached out to Dr. Kern and the nurse practitioner, but they declined our request for comment.