December 03, 2022
Trending
Home Health News Youth Suicide Has Increased by 56%, How Can We Help Each Other? – Loudwire 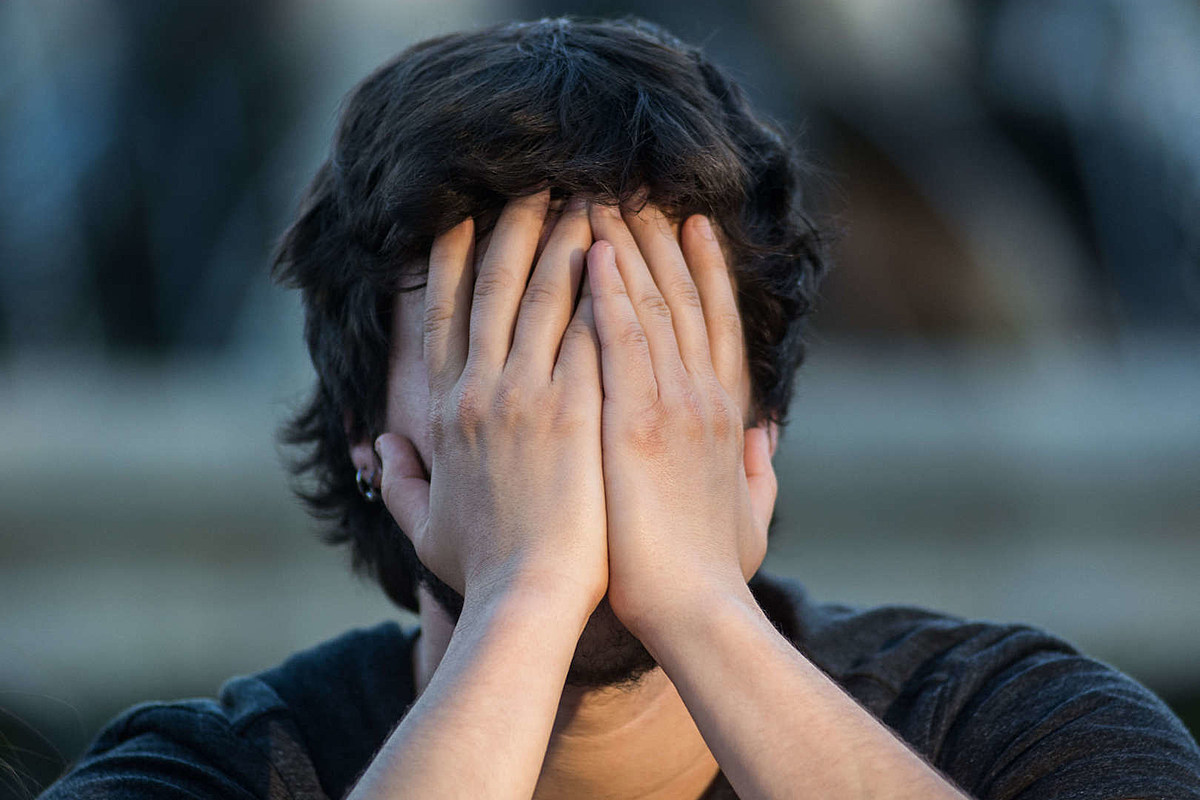 A troubling new study from the Centers for Disease Control (CDC) indicates that the suicide rate for young people has spiked dramatically. According to the CDC, the number of suicide victims between the ages of 10 to 24 in the U.S. has increased by roughly 56 percent between 2007 and 2017.

Though young males are roughly four times more likely to commit suicide than females, the female youth suicide rate increased much more dramatically from 1999 to 2017, more than doubling (3.5 to 7.5 per 100,000) during the 18-year period.

So what’s going on, and how can we all help?

“The chances of a person in this age range dying by suicide is greater than homicide, when it used to be the reverse,” CDC statistician and an author of the report, Sally Curtin, told the Wall Street Journal. “When a leading cause of death among our youth is increasing, it behooves all of us to pay attention and figure out what’s going on.”

Unfortunately, researchers have not reached a consensus on the cause of this suicide spike, though experts often point to a rise in depression among young people, drug use, stress and access to firearms.

A new study from Sweden estimated that 73 percent of independent musicians suffer from mental illness, so what do some of rock and metal’s leading advocates have to say on the subject?

“Don’t wait until the funeral,” Disturbed vocalist David Draiman has urged. “If anybody sees people who are in a state of distress who are struggling, who are continuing to try and fight the fight; to be an advocate for them. To go ahead and involve themselves in some way. To try and make something good happen before nothing else can.”

Korn’s Jonathan Davis has often suggested exercise and communication as key assets to alleviate symptoms of mental illness. “Things that I can say that helped me is getting up and taking walks, exercising; that kind of stuff helps with depression. The other thing is there’s a stigma around it and people try to hide it, that they’re hurting. Tell someone, a lot of people have compassion,” Davis told Entercom.

Killswitch Engage vocalist Jesse Leach speaks about using his feelings to inspire creativity, along with using alternative therapies such as psilocybin.

“Having a mental illness, you don’t want to be depressed but if you didn’t have that disorder you wouldn’t be as creative as you are. Most creative people have that shift, that issue, that mental illness, and it’s a blessing and a curse. You just have to learn how to wrestle with it, how to deal with it. Thankfully over the years through being open and having a conversation about it and seeking alternative therapies and exercise and diet even, you learn how to manage it.”

Individuals can also reach out to volunteer organizations, such as the National Suicide Prevention Hotline (1-800-273-8255), You Can NOT Be Replaced and the National Runaway Safeline, which have all been recommended by Corey Taylor.

Best Metal Album of Each Year Since 1970