“This study demonstrates that there are negative ‘brain/cognitive’ outcomes, in addition to the known cardiovascular outcomes, that are related to a diet that has (a) high content of trans fats,” said neurologist Dr. Neelum T. Aggarwal, who was not involved in the study. Aggarwal, a member of the American Academy of Neurology, is co-leader of the Rush Alzheimer’s Disease Center in Chicago.

Over 1,600 Japanese men and women without dementia were followed over a 10-year period. A blood test for trans fat levels was done at the start of the study and their diets were analyzed. 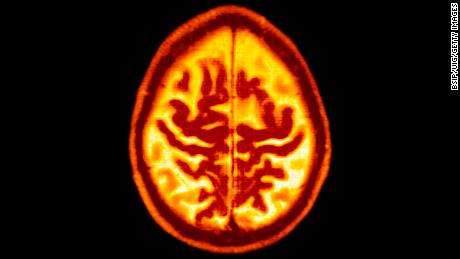 Researchers then adjusted for other factors that could affect the risk of dementia, such as high blood pressure, diabetes and smoking. They found that people with the two highest levels of trans fats were 52% and 74% more likely to develop dementia than those with the lowest levels.
“The study used blood marker levels of trans fats, rather than more traditionally used dietary questionnaires, which increases the scientific validity of the results,” said neurologist Dr. Richard Isaacson, director of the Alzheimer’s Prevention Clinic at Weill Cornell Medicine in New York.
“This study is important as it builds upon prior evidence that dietary intake of trans fats can increase risk of Alzheimer’s dementia,” said Isaacson, who was also not involved in the study.

What are trans fats

Trans fats can occur naturally in small amounts in certain meat and dairy foods, but by far the greatest exposure comes from the man-made version.
Also called trans fatty acids, artificial trans fats are created by an industrialized process that adds hydrogen to liquid vegetable oils to make them more solid (think of semi-soft margarine and shortening).
The food industry loves trans fats because they are cheap to produce, last a long time and give foods a great taste and texture. 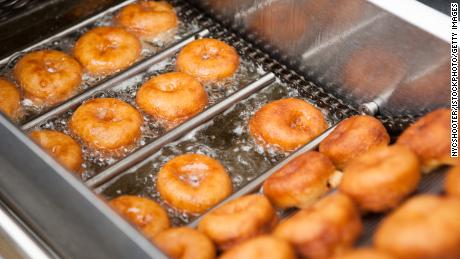 After extensive research revealed the connection between trans fats and the increase of bad cholesterol (LDL), combined with a reduction of good cholesterol (HDL), the US Food and Drug Administration banned trans fats in 2015. 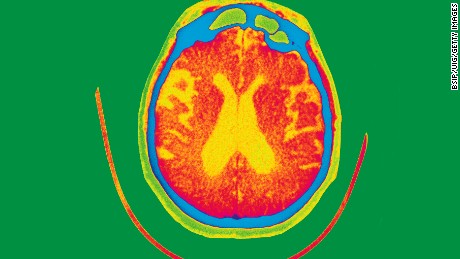 Companies were given three years to stop using them; then the FDA began granting extensions to various parts of the industry. The latest extension runs out January 1.
But even if every manufacturer complies by the first of the year, that doesn’t mean trans fats are gone from the grocery shelves. According to the FDA, if one serving of the food contains less than 0.5 grams, companies can label the food as “0 grams” of trans fats.
Even in small doses, artificial trans fats will still be around to contribute to cardiovascular disease, diabetes and other conditions, such as dementia. 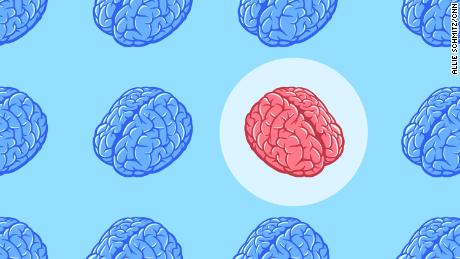 “In the United States, the small amounts still allowed in foods can really add up if people eat multiple servings of these foods, and trans fats are still allowed in many other countries,” said study author Dr. Toshiharu Ninomiya, a professor at Kyushu University in Fukuoka, Japan, in a statement.
“People at risk still need to pay careful attention to nutrition labels,” Isaacson said. “When it comes to nutrition labels, the fewer ingredients, the better! Focus on natural whole food, and minimize or avoid those that are highly processed.”
Aggarwal added: “This message must be delivered in countries where the ban of trans fats has not been enacted or difficult to enforce.”