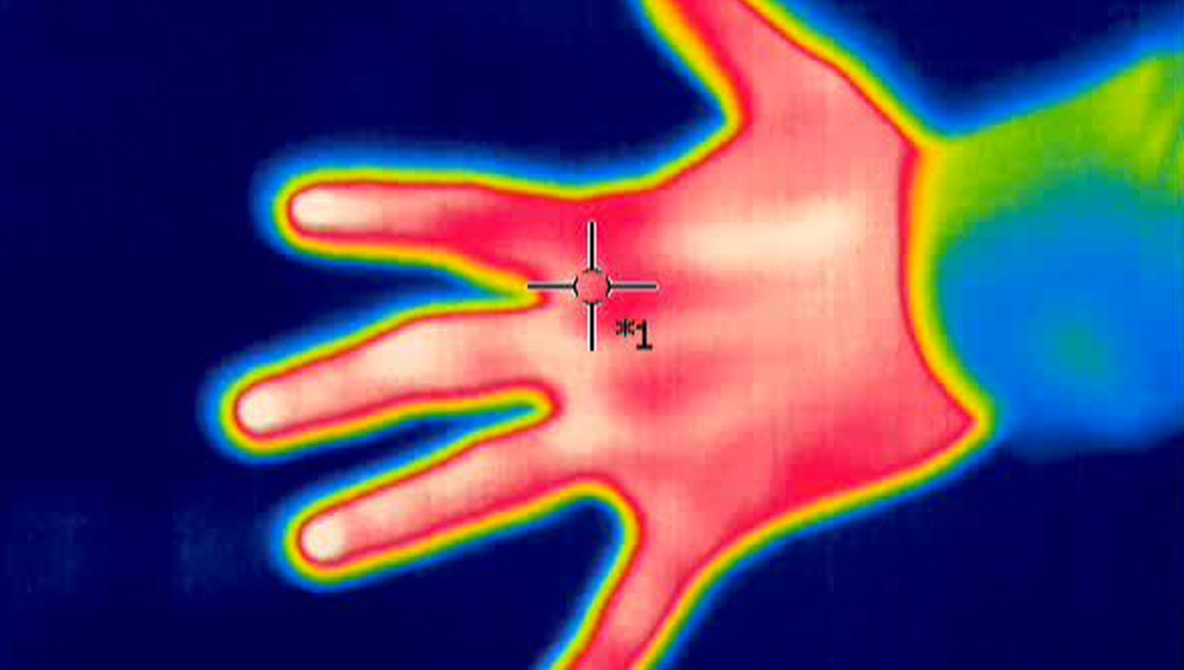 A stop at a tourist attraction in Scotland led to a woman discovering her undiagnosed breast cancer, possibly saving her life.

Bal Gill, 41, visited the Camera Obscura and World of Illusions in Edinburgh, Scotland in May. While there, she took a picture with the museum’s thermal camera, when she noticed a heat spot in her left breast. Gill thought it was strange, noting that no one else had such a spot, and upon seeing it again in her images when she got home, she decided to search the internet for possible causes. This was when she discovered that such a hot spot can be indicative of a tumor (due to increased blood flow and thus, increased heat). She subsequently made an appointment with her doctor, where her breast cancer was confirmed and she began treatment.

Gill says the image saved her life, as the cancer was caught in its early stages and she is in the midst of a series of surgeries to prevent its spread. Nonetheless, doctors warn that thermal imaging is not a reliable diagnostic tool, and while Gill is very lucky that it worked for her, it should not replace regular mammograms.