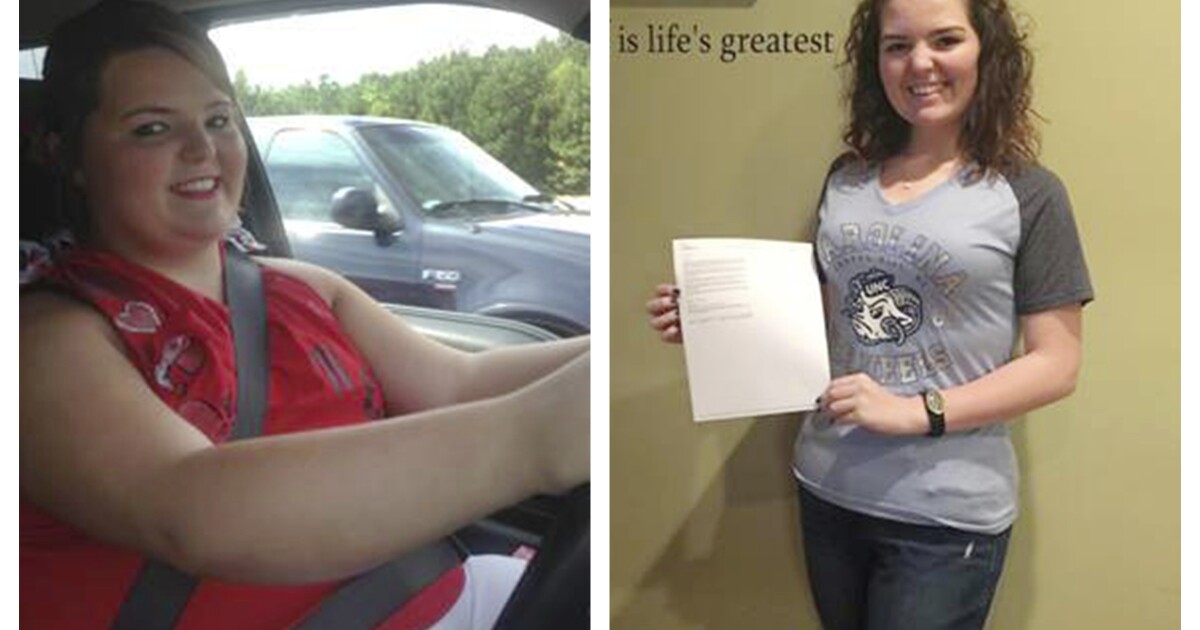 Even some preteens who are severely obese should be considered candidates for weight-loss surgery, according to new recommendations from the American Academy of Pediatrics.

The guidance issued Sunday is based on a review of medical evidence, including several studies showing that bariatric surgery in teens can result in marked weight loss lasting at least several years, with few complications. In many cases, related health problems, such as diabetes and high blood pressure, vanished after surgery.

While most of the studies in the evidence review involved teens, one included children younger than 12 and found no ill effects on growth.

“Safe and effective is the message here,” said Dr. Sarah Armstrong, a Duke University pediatrics professor and lead author of the new policy.

Children who have not gone through puberty may not be mature enough to understand the life-changing implications of surgery, Armstrong said, but age alone shouldn’t rule it out. She doesn’t perform surgery herself, though she works at a center that offers it.

It’s not a quick fix, she said. “It’s a lifelong decision with implications every single day for the rest of your life.”

Nearly 5 million U.S. children and teens are severely obese, a near-doubling over 20 years. Many have already developed related health problems including diabetes, high blood pressure, sleep apnea and liver disease. But most kids don’t get obesity surgery, mainly because they don’t live close to surgery centers or because the procedure is not covered by most public and private health insurance plans, Armstrong said. Costs can total at least $20,000.

Another obstacle is resistance from pediatricians, who often prefer “watchful waiting.” Many pediatricians think surgery is risky or will alter kids’ growth. Some don’t recommend surgery because they think “weight is a personal responsibility rather than a medical problem,” the new policy says.

Dr. Rebecca Carter, an assistant professor of pediatrics at the University of Maryland School of Medicine, said the new recommendations give pediatricians better guidance about which patients should be referred and evaluated.

Recent data show that pediatric obesity surgery rates have tripled in almost 20 years, but they still average fewer than 2,000 operations each year.

The academy’s recommendations say children and teens could be eligible for surgery if their body mass index is 40 or higher, or if they have related major health problems and their BMI is at least 35. (A BMI of 30 or above is considered obese.) These criteria may vary by gender and age, Armstrong said.

The pediatricians’ guidelines are similar to criteria for surgeons from the American Society for Metabolic and Bariatric Surgery.

Faith Newsome was a typical patient. At 5 feet, 8 inches and 273 pounds, her BMI was almost 42 and she had high blood pressure and prediabetes when she had gastric bypass surgery at Duke at age 16.

After about a year, she had shed 100 pounds and those health problems disappeared. She slimmed down enough to become active in sports, shop for prom dresses and gain a better self-image. But to avoid malnutrition she takes vitamins, must eat small meals and gets sick if she eats foods high in fat or sugar. Her BMI, at just under 30, puts her in the overweight range.

Now 21 and a senior at the University of North Carolina in Chapel Hill, Newsome is quick to answer whether she has regrets.

“Never,” she said. “Teens should be able to discuss every option with their doctors, and surgery should be one of those options.”