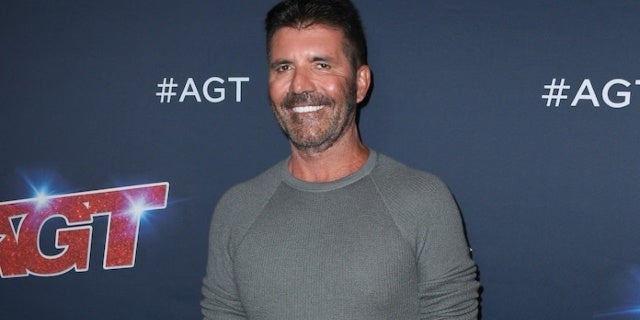 Earlier this year, America’s Got Talent star judge Simon Cowell turned heads when he appeared to have some cosmetic work done, and now the reality TV personality may have revealed another body transformation during a recent red carpet appearance. The Daily Mail reports that Cowell turned up at the Pride of Britain awards and looked noticeably slimmer than in previous months. The outlet notes that the 60-year-old has been on a very strict diet for some time now, which is most likely what contributed to his new physique.

Simon Cowell appears to have lost even more weight https://t.co/1rfORdAG5d

In 2017, Cowell suffered a fall at his home, and soon decidd that he wanted to make a change in his diet and lifestyle.

“Sometimes we get a reminder that we’re not invincible and this was certainly mine. It was a huge shock,” he told The Sun not long after the alarming fall. “They think I fainted because I had low blood pressure and so I have got to really take good care of myself to sort that out. After all, I am a dad and have more responsibility than ever.”

In order to get himself into better shape, Cowell cut out a lot of foods that he thoroughly enjoyed eating. “That’s all I’ve eaten all my life. I love jam tarts, hamburgers, spaghetti Bolognese,” he shared.

“I cut out a lot of the stuff I shouldn’t have been eating and that was primarily meat, dairy, wheat, sugar — those were the four main things,” Cowell added, explaining that he has been attempting to go vegan but as of that time he had not quite gone all the way. “I can eat fish, but this year I will go the whole way.”

In another interview from this year, Cowell shared that he discovered that had serious food allergies that he was not even aware of, telling Extra TV, “I went to see this guy who’s very well-known. And he said to me, after doing some blood work, ‘You can’t have red meat, dairy, sugar, bread or gluten,’”

Cowell was asked if her could still consume alcohol on his new diet, and while the answer was not what he wanted to hear, he has . “He said, ‘maybe not quite as much as you had before.’ And I did it and I stuck to it and it’s easy,” Cowell shared.

WAIT! Subscribe to GroupChat, PopCulture.com’s official Reality TV podcast! Check it out by clicking here or listen below.

Hit play to listen to GroupChat’s new Episode 9 where we go into ‘DWTS’ latest elimination, Kim Kardashian’s birthday, New ’90 Day Fiance’ couples and what’s up with Netflix? Don’t miss a minute and hit that subscribe button so you don’t miss an episode!