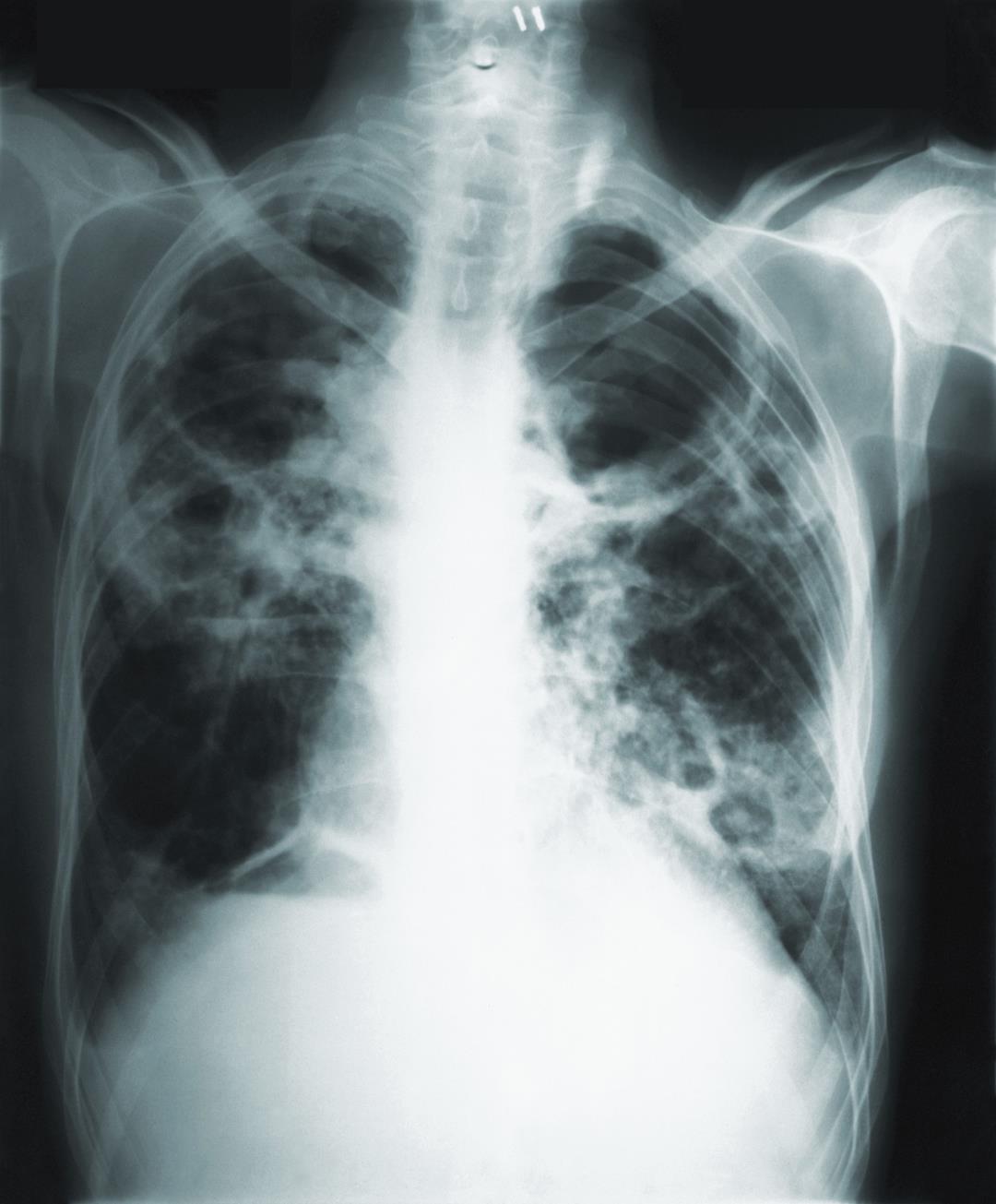 (Newser)
–
The current vaccine for TB has been around nearly a century and has one giant flaw: The BCG vaccine helps infants but not adults. That a big reason tuberculosis is now the world’s deadliest infectious disease, claiming 1.6 million lives a year. Now, however, comes news of a vaccine that might, in the words of the New York Times, represent “a watershed moment” in the TB fight. Similarly, a TB expert tells the BBC that the vaccine made by GlaxoSmithKline and now under study is a “game changer.” In a trial involving more than 3,500 adults in parts of Africa hard hit by the disease, researchers say the vaccine protected about half of them. The results are in the New England Journal of Medicine.

A 50% success rate may seem relatively low in the world of vaccines, but even that figure could translate into millions of lives saved. All of the test subjects had a dormant form of TB, explains New Scientist. Half the group got the vaccine—in form of two shots one month apart—and 13 people in that group went on to develop TB. The other half got a placebo, and 26 of them developed TB. “Assuming the data holds up in the remaining trials, which seems likely, this vaccine has the potential to revolutionize TB treatment,” says the BBC expert. One caveat: It could take several years, perhaps until 2028, for the vaccine to become widely available. (There’s also good news for those with a rare strain of the disease.)