July 14, 2020
Trending
Home Health News The man whose duvet nearly killed him: How this medical mystery was solved – CNN

“Two months after the onset of the symptoms, I was unable to stand or walk for more than a few minutes at a time without feeling like I was going to pass out,” wrote 43-year-old Martin Taylor of Aberdeenshire, Scotland, in a case study published Monday in the journal BMJ. 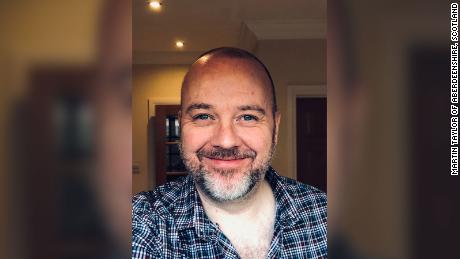 “Going upstairs to bed was a 30 minute activity, as I could only manage two stairs at a time and then needed to sit and rest,” Taylor added.
Four doctor appointments failed to find the cause, which was “extremely distressing,” wrote Taylor, who had never smoked. With his health failing, he stayed home from work and spent most of his days and nights asleep.
Taylor didn’t know at the time that he was suffering from hypersensitivity pneumonitis, a disease in which lungs become inflamed as the result of an allergic reaction. Caught early, the disease is easily treatable. Undiagnosed, it can lead to permanent lung scarring, and even death.
Unfortunately, in Taylor’s case, the doctors he first saw had no clue as to the cause.

At first Taylor was treated for an upper respiratory infection. But his health continued to decline over the next three months. Then a radiologist dismissed a chest X-ray of his lungs as normal. 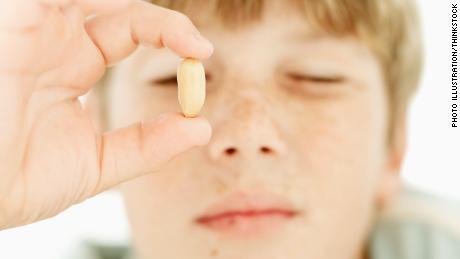 Concerned, his family doctor put in a call to the urgent respiratory clinic and spoke to Dr. Owen John Dempsey, a consultant chest physician at BMI Albyn Hospital in Aberdeen, Scotland, about a 30-minute drive from Aberdeenshire.
“His general practitioner was very astute in not accepting the chest X-ray result at face value,” Dempsey said, adding that it can be difficult to diagnose hypersensitivity pneumonitis because the changes are often subtle with just a “slight diffuse greyness to the lungs.”
“I think the radiologist may have thought it was just a slightly ‘under-exposed’ chest X-ray,” Dempsey said.
Dempsey picked up the phone and rang Taylor.
“He sounded very breathless, having just walked from one room in his house to the other,” Dempsey said. “Very abnormal for such a young man. It was clear the patient had progressive and really very disabling breathlessness, now interfering with activities of daily life.”
Making the diagnosis was “a bit like a jigsaw,” Dempsey said. One of the first clues was Taylor’s blood work, which showed his immune system was exposed to avian protein. However, Taylor told Dempsey he didn’t own any birds, just a cat and dog. 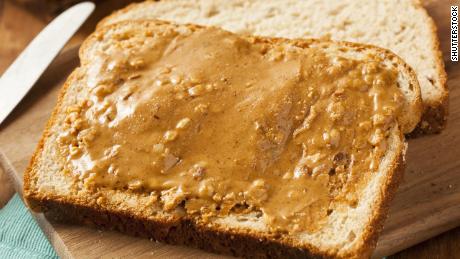 “I have a particular interest in this group of diseases,” Dempsey said. “And we know that if you take a meticulous history, you can often identify triggers in the environment for lung diseases.”
Dempsey dove deeper: Taylor lived in a warm, dry house with his wife. They had a loft, which he didn’t visit much, but they did have an en-suite bathroom with a bit of mold above the shower and window. He hadn’t traveled to a foreign area. He had no drug history. He worked in an office with no obvious exposures. And he played guitar and saxophone in a local band.
“We are paid to be nosy,” Dempsey said. “The danger is that we don’t ask enough and assume diseases are ‘idiopathic’ or unexplained. If so, we miss a trick and our patients are subjected to unnecessary tests or treatments.” 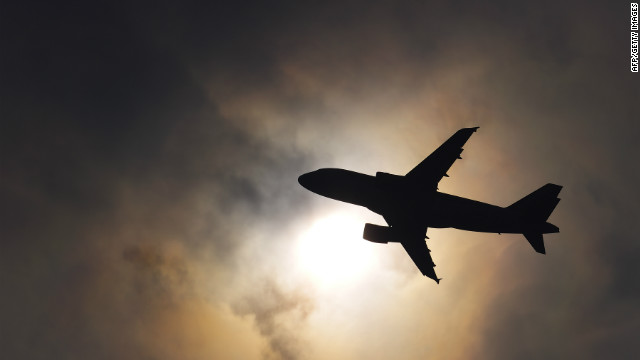 Bird allergies are not uncommon. Often called bird fancier’s asthma, symptoms can range from a wheezy cough, runny nose and eye irritation to asthma to more serious complications such as Taylor’s. People with allergies are most at risk when bird cages or lofts are cleaned out, and during the time of year when birds molt and shed their feathers.
Feather Duvet Lung disease is a subset of bird fancier’s asthma, and it’s difficult to diagnose because of its rarity and the wide variety in timing and type of symptoms.
Onset of symptoms following exposure to new feather duvets or pillows can range from three weeks to five years. Difficulty in breathing can grow over time, and the patient can have night sweats, dry cough, weight loss and fever. The condition is often misdiagnosed if the person reports no birds in the home, and many doctors don’t think to ask about bedding. 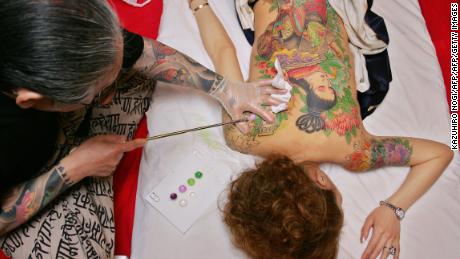 “Most doctors, in my experience, don’t ask that level of detail,” Dempsey said, adding that doctors should always ask about exposures at home, including bedding, molds, the warmth and dryness of the home, and any unusual hobbies or pastimes.
Early recognition of avian antigen exposure and removal of the bedding or other irritant is critical to recovery for patients, Dempsey stressed.

While studies have not always supported the use of steroids, in this situation they were successful, especially since Taylor also removed the feather bedding.
“The steroids which were prescribed after diagnosis … had a transformative effect within two days,” Taylor wrote. “The course of steroids continued ultimately for 12 months, with a gradual reduction in dose over time. I have thankfully been able to stop them completely.
“I have not had any dizzy turns since recovering. It doesn’t affect me at all now and my life is pretty much as it was before.”

Healthy eating is a bedrock of healthy living. It can help people maintain a …