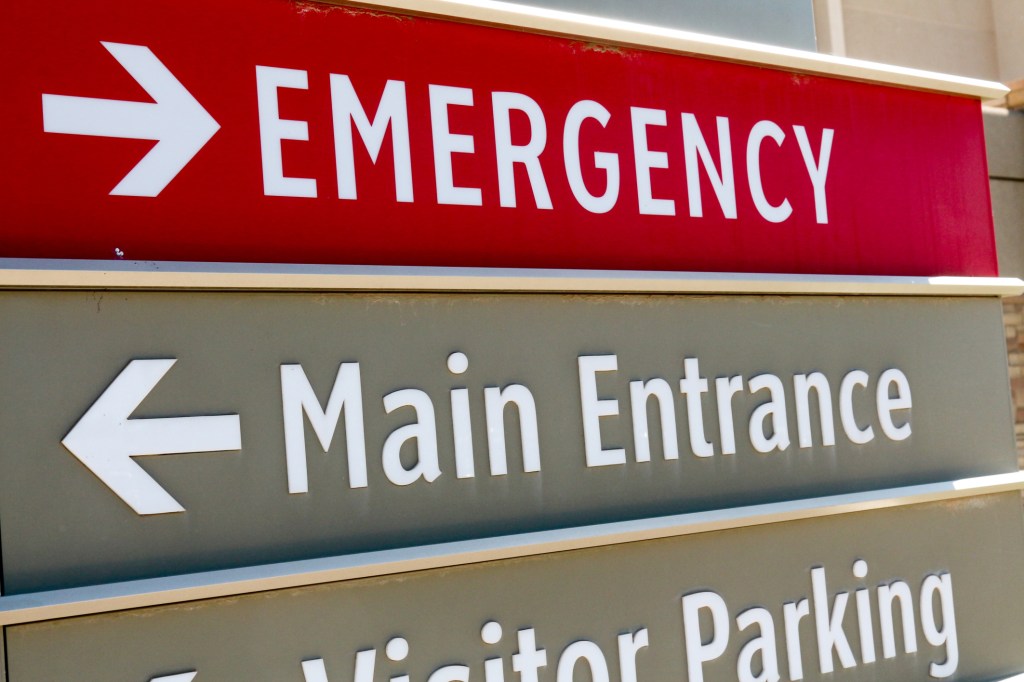 Consumers in Minnesota and Wisconsin are being warned about fruits and vegetables involved in two separate food safety cases.

In the first, a hepatitis A outbreak in Nebraska, Indiana and Wisconsin has been traced to blackberries sold in Fresh Thyme grocery stores, and federal authorities have warned consumers in 11 states against eating some berries bought from that chain.

The Nebraska Department of Health and Human Services said in a news release that the outbreak began several weeks ago in Nebraska. The department said it, the U.S. Food and Drug Administration and the Centers for Disease Control and Prevention are investigating and have confirmed 11 cases of the virus, including six in Nebraska.

Downers Grove, Ill.-based Fresh Thyme said in a written statement that it’s cooperating with the investigation, working to identify its suppliers and isolate the source of the contamination.

“At this time, there is no reason to believe that any of the product was contaminated via handling in our stores,” the company said.

The FDA urged consumers in Nebraska, Indiana, Wisconsin, Iowa, Illinois, Kentucky, Michigan, Missouri, Minnesota, Ohio and Pennsylvania to not to eat any fresh blackberries bought from Fresh Thyme between Sept. 9 and Sept. 30.

Anyone who froze the berries for later use should throw them out, the FDA said.

Hepatitis A is a virus that infects the liver and can cause mild, flu-like symptoms for several weeks.

In the second case, the U.S. Department of Agriculture says thousands of pounds of salad products are being recalled due to possible E. coli contamination.

The department says Missa Bay LLC of Swedesboro, N.J., is recalling more than 75,000 pounds of salad products that contain meat or poultry because the lettuce may be contaminated with a strain of E. coli.

Authorities say the Maryland Department of Health tested an unopened salad product with chicken and the lettuce came back positive for a strain of E. coli bacteria.