The study, published Thursday in the Journal of Clinical Oncology, analyzed data from more than 750,000 adults in the United States, Europe and Australia, and found that recommended amounts of physical activity correlated with lower risks of seven types of cancer, of the 15 types that researchers looked at. 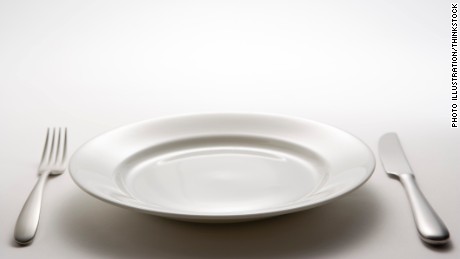 These cancer types were colon, breast, kidney, myeloma, liver, non-Hodgkin lymphoma and endometrial.
A number of previous studies have come to similar conclusions about physical activity and cancer. In the latest analysis, the researchers dug deeper into the relationships between the amount of physical activity and how much lower the cancer risk became.
Recommended levels of physical activity showed what could be a range of potential benefits, from a 6-10% lower risk of breast cancer to an 18-27% lower risk of liver cancer.
With some cancers, most of that reduced risk was seen with the recommended amounts of physical activity. With other cancers, the study found that physical activity well above current recommendations may correlate with the lowest risk levels.
The authors say this “may reflect important differences in the underlying biologic mechanisms for distinct cancer types.” 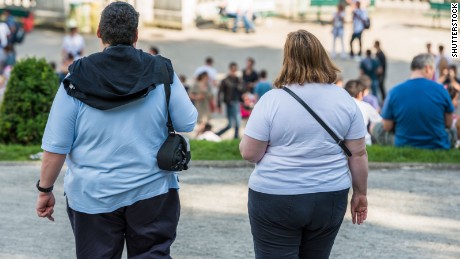 US health officials recommend that adults get at least 2½ hours of moderate-intensity aerobic exercise, 75 minutes of vigorous-intensity aerobic exercise, or a comparable combination of the two per week.
The authors note their data come from self-reported physical activity at just one point in time and that the majority of people included were white, which could limit how applicable their findings are more broadly.
When adjusting for body mass index, or BMI, the link between endometrial cancer and physical activity disappeared. However, this had a “limited effect” on other types of cancer, the authors said. In addition, a significant association for non-Hodgkin lymphoma was seen only in women, and the same was true for colon cancer in men.
The researchers caution that the study doesn’t definitively show that exercise directly causes cancer risk to drop. Health experts say there may be various other factors at play.
“There is substantial evidence that higher levels of physical activity are linked to lower risks of several cancers,” explains the National Cancer Institute. However, “people who are not physically active may differ from active people in ways other than their level of physical activity.
“These other differences, rather than the differences in physical activity, could explain their different cancer risk,” according to the institute. “For example, if someone does not feel well, they may not exercise much, and sometimes people do not feel well because they have undiagnosed cancer.”
A number of other factors have been linked to cancer risk, including smoking, diet and obesity.
“We know there are many factors that are associated with both obesity and cancer, such as lack of exercise and poor diet,” MD Anderson Cancer Center’s Dr. George Chang previously told CNN. “How much each of those factors contribute to cancer is less clear.”

Courtney Senechal, RN, prepares to give the second Moderna vaccine shot for Covid-19, at …