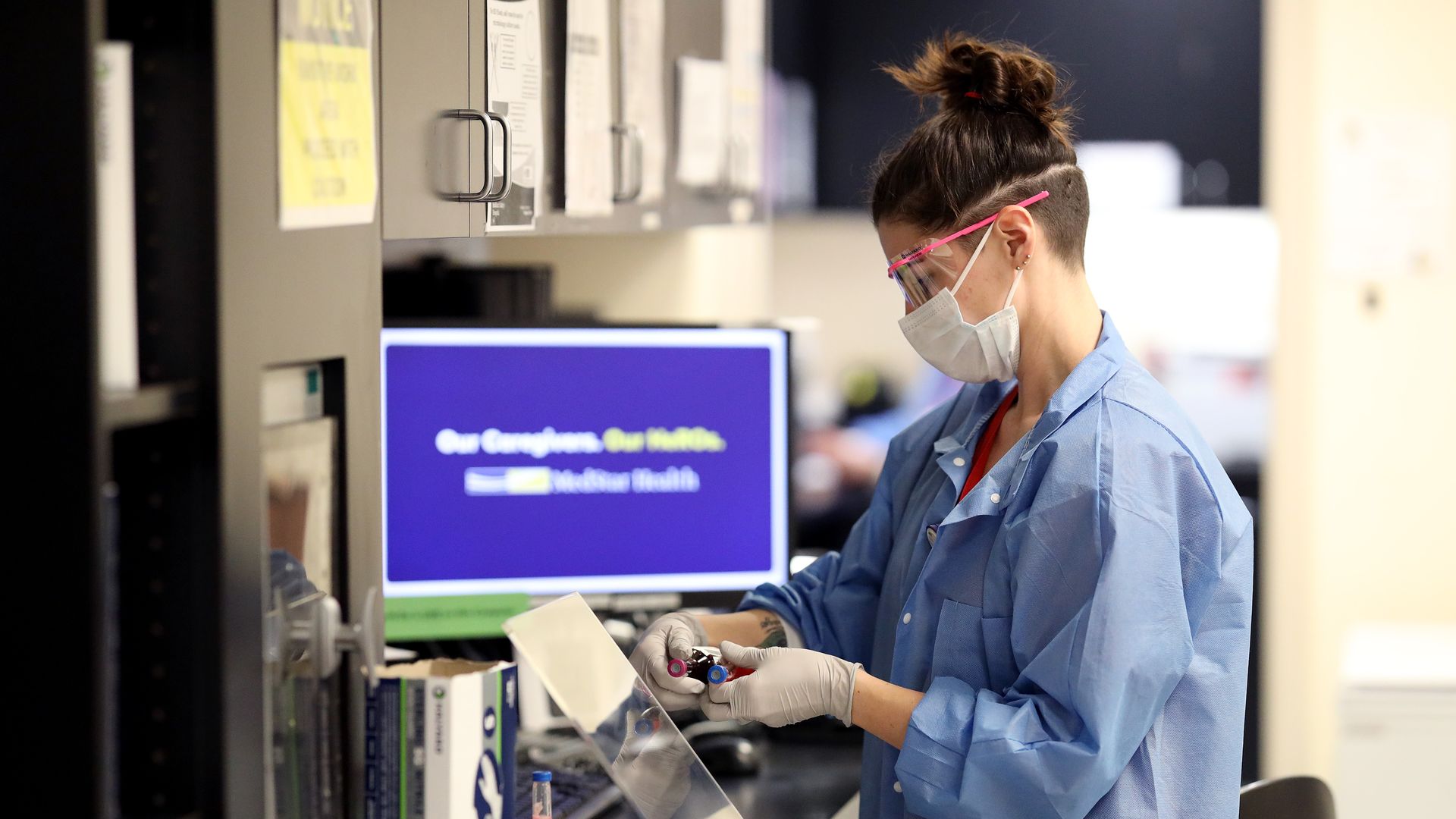 The World Health Organization said in a scientific brief there’s “no evidence” that people who recover from the novel coronavirus and have antibodies are protected from a second infection.

Why it matters: Several countries, including the U.S., are weighing allowing people who have recovered to carry “immunity passports” or “risk-free certificates.” These would enable people who’ve recovered from COVID-19 to travel or to return to work assuming that they are protected against re-infection, the WHO noted in a statement. “The use of such certificates may … increase the risks of continued transmission,” the WHO said.

What they’re saying: “At this point in the pandemic, there is not enough evidence about the effectiveness of antibody-mediated immunity to guarantee the accuracy of an ‘immunity passport’ or ‘risk-free certificate,'” the WHO said in its statement.

The big picture: Chile has announced plans to issue “immunity passports.” The United Kingdom, Germany and Italy have been looking into the move. Anthony Fauci told CNN this month U.S. officials were discussing the subject. “I think it might actually have some merit,” the National Institute of Allergy and Infectious Diseases director added.

A new coronavirus variant has been tied to at least 90 infections in a deadly outbreak at a medical center in San Jose, California – Yahoo News