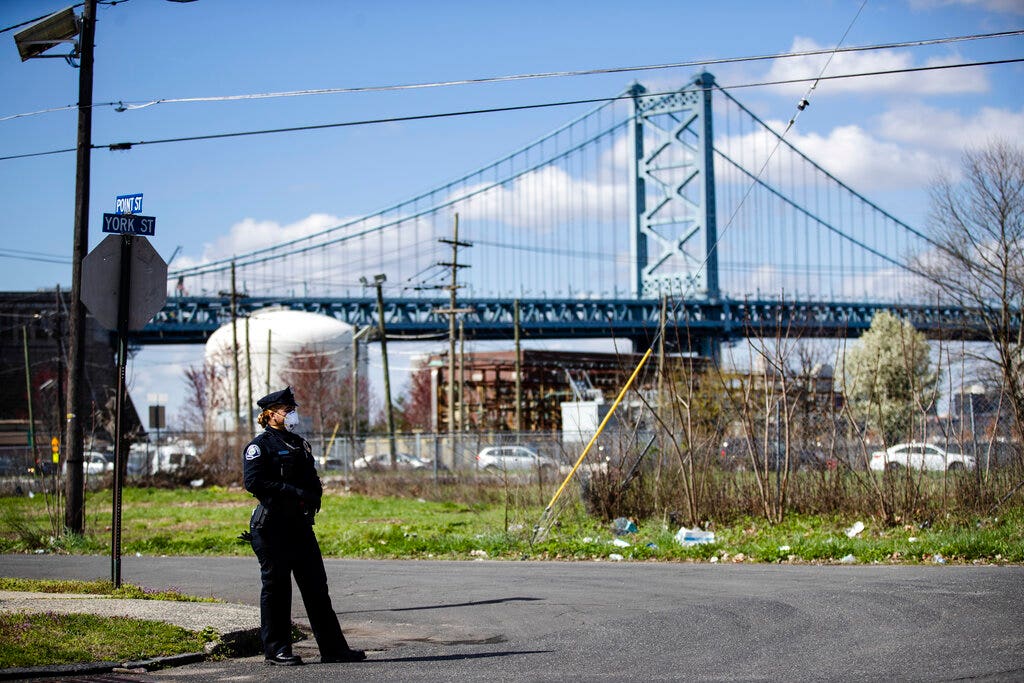 Get all the latest news on coronavirus and more delivered daily to your inbox. Sign up here.

At least two-thirds of states across the country are sharing the addresses of people who have tested positive for coronavirus with first responders, and at least 10 states are going so far as to share patients’ identities as well.

The move is an effort by officials to arm police officers, firefighters, EMTS and other frontline workers with information that could help them avoid contracting the virus from one of the over 11 million people who have been infected in the U.S., according to reports by the Associated Press.

However, those patients who took a test were assured that their private medical information would not be disclosed to anyone else, and activists are concerned that revealing the information would put minority groups at higher risk of being racially profiled, heightening tensions between law enforcement and black and Hispanic communities.

“The information could actually have a chilling effect that keeps those already distrustful of the government from taking the COVID-19 test and possibly accelerate the spread of the disease,” the Tennessee Black Caucus said in a statement.

State and local health departments keep track of who has received a test in their region and then provide the information to dispatch centers. The process is within the bounds of medical privacy laws, according to the U.S. Department of Health and Human Services.

A review by the AP of information given to states shows that at least 35 states that share the addresses of those who tested positive.

When responding to a call for help, dispatchers are able to flag the information in a computer system regarding a positive case of COVID-19 and use it to forewarn responding officials to use precautions to prevent the spread of the disease. First responders are not allowed to refuse a call if it relates to a positive case of the virus and in some states, the information is deleted after a period of time.

Detractors of the practice also point to potential issues concerning immigration, if local officials are instructed to share the information they’ve obtained with federal agencies, such as the Department of Homeland Security.