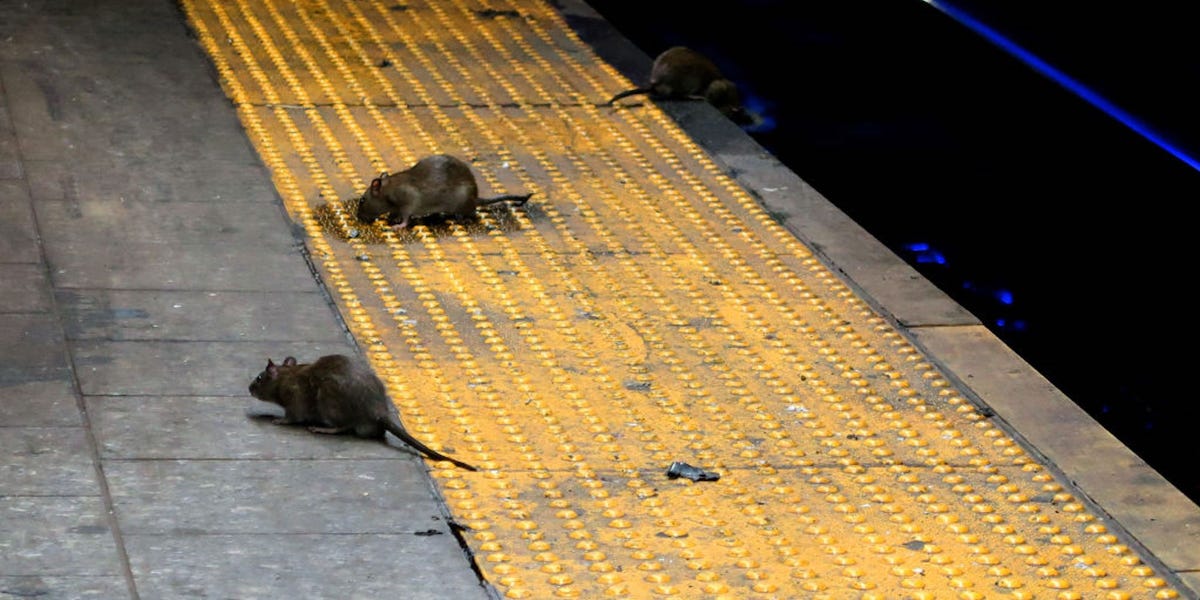 Rats are growing increasingly aggressive in their hunt for food as restaurants across the US remain shuttered to slow the spread of the coronavirus, the Centers for Disease Control and Prevention has warned.

With many restaurants now only open for takeout services, the bins that used to be filled with scraps and refuse the rodents once feasted on are much emptier — and they are getting desperate.

“Some jurisdictions have reported an increase in rodent activity as rodents search for new sources of food. Environmental health and rodent control programs may see an increase in service requests related to rodents and reports of unusual or aggressive rodent behavior,” said the CDC in their release last week.

It advises that “sealing up access into homes and businesses, removing debris and heavy vegetation, keeping garbage in tightly covered bins, and removing pet and bird food from their yards” to ward off the pests.

The increased rodent activity around residential neighborhoods has health authorities concerned, with rats known to spread illnesses including salmonella and Weil’s disease, according to pest control firm Rentokil.

In several major cities in the US, reports have emerged of desperate rats swarming the streets in the search for food.

Authorities in New Orleans have launched a campaign to trap and kill the rodents, reported CBS News, after videos on social media showed rats scurrying through empty streets usually thronged with revelers. The city’s mayor, LaToya Cantrell, said the rats were going “crazy.”

In New York City authorities have pledged to step up the fight against rats, amid reports of rodents swarming garbage on 6th Avenue and even resorting to infanticide and cannibalism to survive.

Urban rodentologist Bobby Corrigan told The Washington Post that a pest expert sent him a photo after a gruesome rat battle in Queens. A hungry nest of rats had turned on each other, Corrigan believes. A pile of rat limbs on the sidewalk was all that remained.