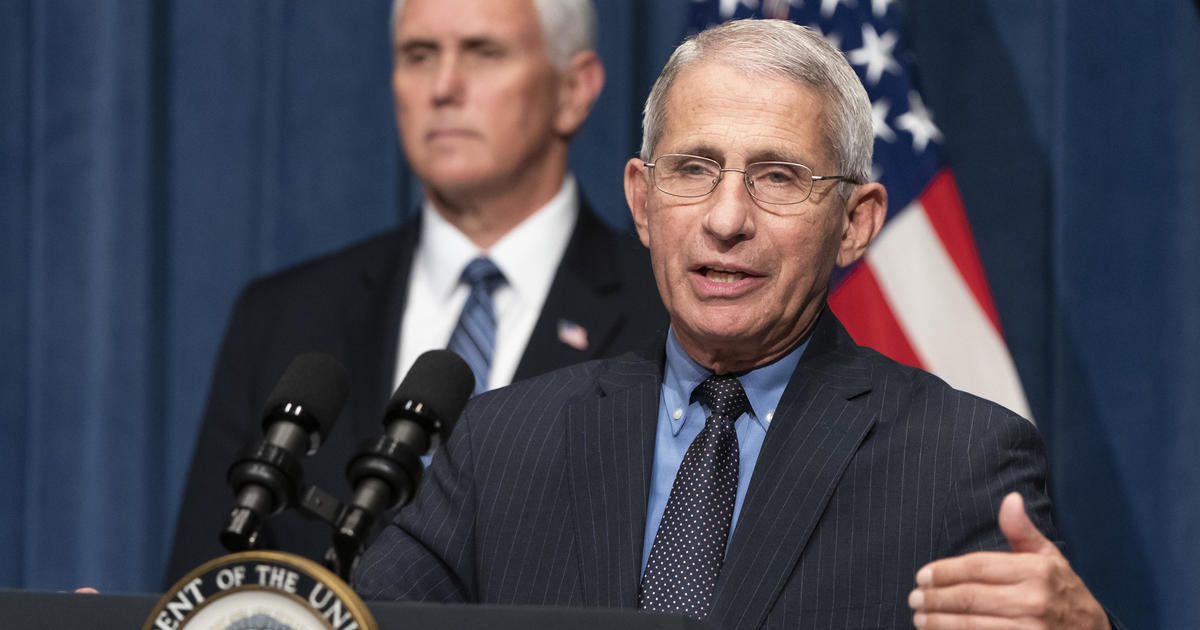 Washington — Dr. Anthony Fauci, one of the nation’s leading experts on infectious diseases, warned Sunday that it’s “unlikely” the U.S. will achieve herd immunity to the coronavirus if a portion of the population refuses to get a coronavirus vaccine.

In an interview that aired Sunday as part of the Aspen Ideas Festival, Fauci said he would “settle” for a coronavirus vaccine that is between 70% and 75% effective, “because that would bring you to that level that would be herd immunity level.”

But when asked by CNN senior medical correspondent Elizabeth Cohen whether the U.S. can get to herd immunity if 25% of the population refuses to get a coronavirus vaccine with that rate of effectiveness, Fauci said, “No, unlikely.”

“That’s one of the reasons why we have to make sure we engage the community as we’re doing now, to get community people to help us, for people to understand that we are doing everything we can to show that it’s safe and that it’s effective and that it’s for the good of them as individuals and in society to take the vaccine,” Fauci, the director of the National Institute of Allergy and Infectious Diseases, said.

Fauci, a member of the White House coronavirus task force, said the federal government has “a lot of work to do” in encouraging Americans to get inoculated once there is a coronavirus vaccine available to the public.

“There is a general anti-science, anti-authority, anti-vaccine feeling among some people in this country, an alarmingly large percentage of people relatively speaking,” he said.

Fauci said it’s unlikely any vaccine will be 100% protective against the coronavirus, and he noted the best vaccine available, which protects against measles, is 97% effective with two doses.

Several companies are currently working on developing a coronavirus vaccine, and the Trump administration launched Operation Warp Speed earlier this year to speed up development and distribution.

In May, the Department of Health and Human Services said it is partnering with drug maker AstraZeneca for at least 300 million doses of a coronavirus vaccine developed by the University of Oxford and is throwing $1.2 billion behind that effort.

Earlier this month, Fauci told the Journal of the American Medical Association there are four or five trials underway for vaccine candidates, and he expects the U.S. will have millions of doses of a vaccine by year’s end.

He reiterated Sunday that several companies say that by the beginning of 2021 and into next year, there will be hundreds of millions of doses available.

“If that’s true and we’ll take them on their word, then you and I and others could have a vaccine that we might be able to take in December or January or February,” Fauci said.