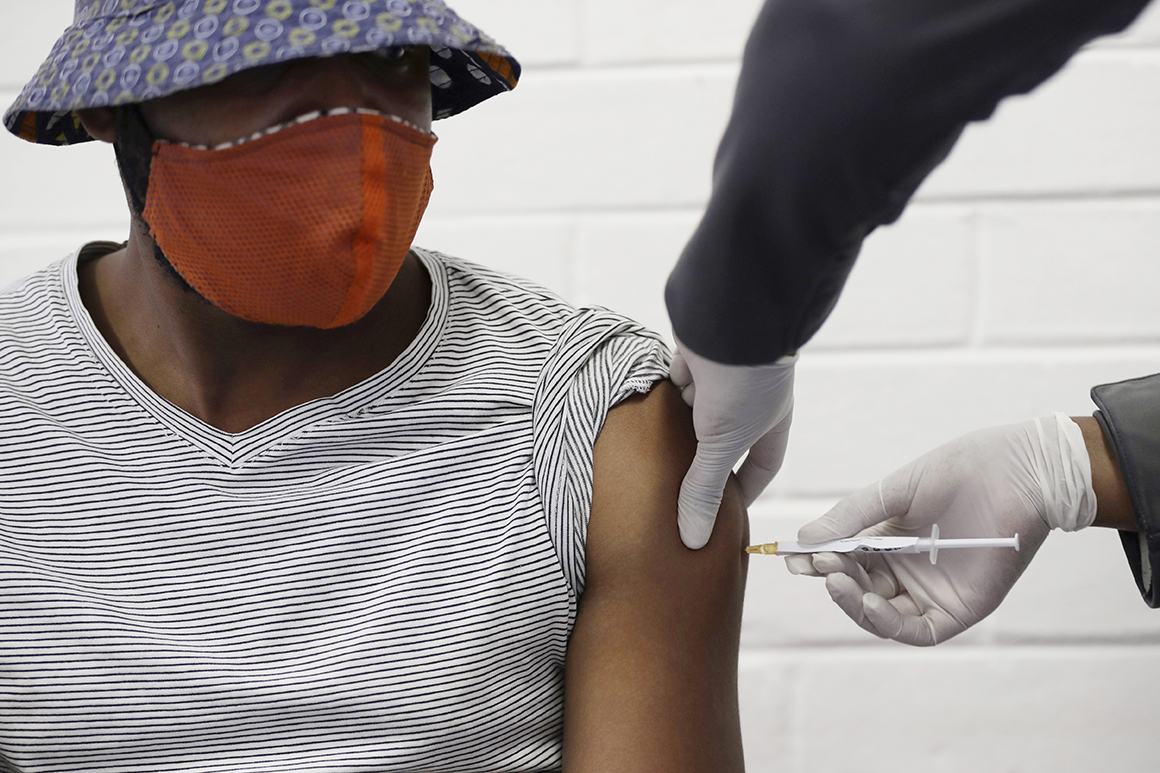 An experimental coronavirus vaccine developed by Moderna provoked an immune response without major side effects in an early-stage clinical trial, scientists reported Tuesday in the New England Journal of Medicine.

The Phase I trial, conducted in partnership with the National Institute of Allergy and Infectious Diseases, enrolled 45 people who were given two doses of the vaccine in March and April. More than half of participants developed mild side effects, including chills and body aches, and three did not receive the second vaccine dose.

The vaccine is the first developed by a U.S. company to publish clinical trial results. Moderna, which has received more than $500 million from the government to develop its shot, released partial results on 8 of the 45 trial participants in a press release in May.

What it means: Participants received either a low, medium or high dose of the vaccine. Those who in all three groups who received both shots eventually produced “high levels of neutralizing antibody activity” that may keep Covid-19 at bay, the scientists reported. The antibody levels were similar to those seen in people who recovered from coronavirus infections.

But wait: The development of the antibodies is not direct proof that the vaccine works. Determining that will require a final, Phase III clinical trial.

What’s next: Researchers began enrolling participants in a Phase II trial in late May to further study the vaccine’s safety and its ability to produce an immune response.

Moderna plans to start a Phase III trial on July 27 to determine whether the vaccine can prevent coronavirus infection. That trial — conducted with help from NIAID and the federal government’s Operation Warp Speed initiative — will eventually enroll 30,000 people.