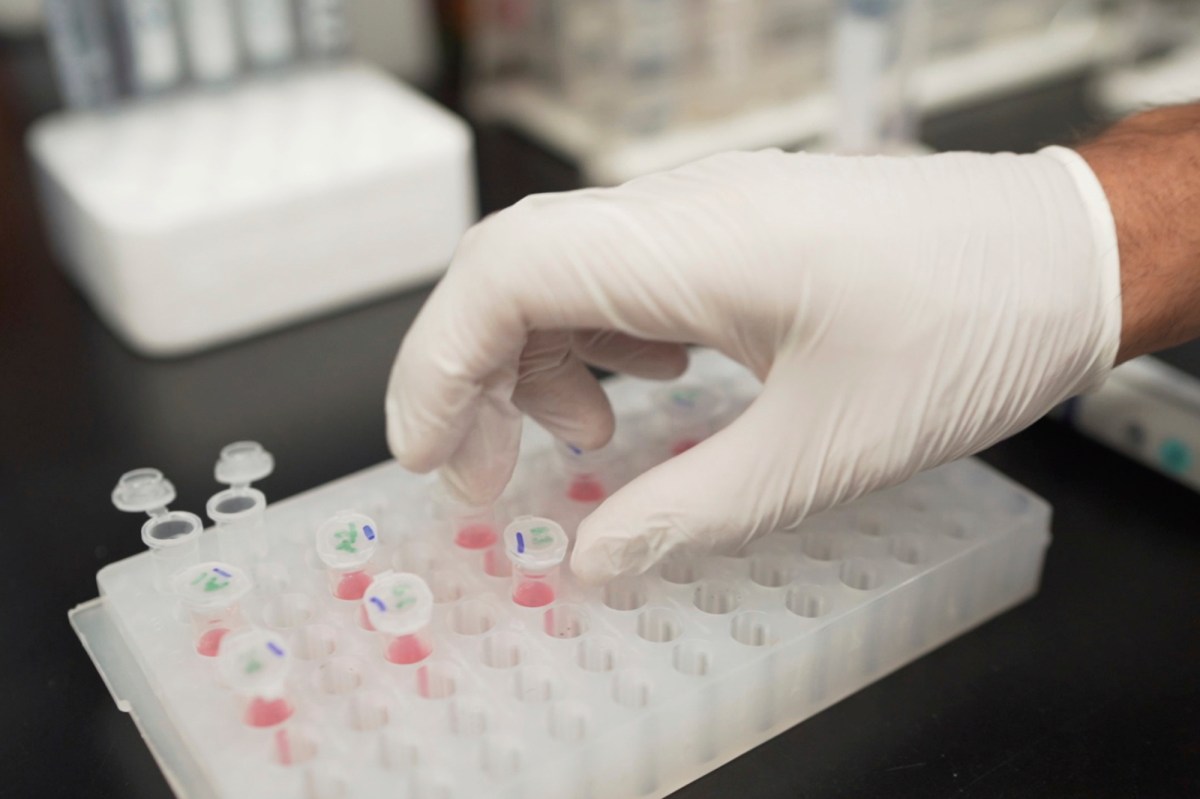 The test was able to determine whether people with dementia had Alzheimer’s instead of another condition, the New York Times reported. It also identified signs of Alzheimer’s 20 years before memory and thinking problems were expected in people with a genetic mutation that causes the degenerative, deadly disease, the outlet said.

“This blood test very, very accurately predicts who’s got Alzheimer’s disease in their brain, including people who seem to be normal,” Dr. Michael Weiner, an Alzheimer’s disease researcher at the University of California, San Francisco, told The Times.

The research was published in JAMA Network Open and presented at the Alzheimer’s Association International Conference.

The blood test — which performed as accurately as more invasive methods such as MRI brain scans, PET scans and spinal taps — provides a much simpler and more affordable way to diagnose whether people with cognitive problems were experiencing Alzheimer’s, as opposed to another type of dementia.

Such a blood test also may eventually be used to predict whether someone without symptoms would develop the disease, according to The Times.

“It’s not a cure, it’s not a treatment, but you can’t treat the disease without being able to diagnose it. And accurate, low-cost diagnosis is really exciting, so it’s a breakthrough,” said Weiner, who was not involved in the study.

The test could be available for clinical use in as little as two to three years, experts said.

Almost six million people in the US and about 30 million around the world have Alzheimer’s. The numbers are expected to more than double by 2050 as the population ages, according to the report.