In a study presented Tuesday at the conference and published in JAMA, a blood test to detect the tau protein, one of the hallmark signs of Alzheimer’s, was as accurate as a spinal tap or a positron emission tomography (PET) scan, which are the current gold standards of diagnosis while a person is living.
The test could also differentiate between
More research is required and such a test is likely still years away from being available, but researchers said the results are promising.
“This research represents an exciting step towards developing a blood test that could help identify Alzheimer’s disease by focusing on specific sub-types of tau, one of the key proteins that becomes abnormal as part of the Alzheimer’s disease changes in the brain,” said Clive Ballard, professor of age-related disease at the University of Exeter Medical School, in the UK, who was not involved in the study. 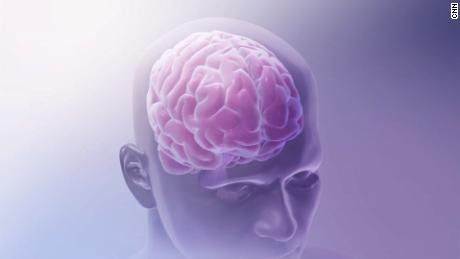 “A reliable blood test for Alzheimer’s disease would be a huge boost for dementia research, allowing scientists to test treatments at a much earlier stage which in turn could lead to a breakthrough for those living with dementia,” said Dr. Rosa Sancho, head of research at Alzheimer’s Research UK, who was also not involved in the study.

Looking for a mutant protein

In a three-part study, researchers from the United States and Sweden measured an abnormal version of the tau protein called p-tau217 and found more of that modified tau in the blood of people with Alzheimer’s disease than in healthy participants.
How does tau get into blood? It appears to cross the blood-brain barrier.
“Tau protein is modified and clumps abnormally in the brains of people with Alzheimer’s disease and some frontotemporal dementias, and some of this tau protein leaks out of the brain into the blood,” said Tara Spires-Jones, the deputy director of the Centre for Discovery Brain Sciences at the University of Edinburgh, who was not involved in the study. 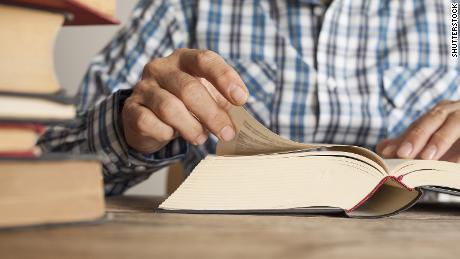 The researchers report the blood test can distinguish Alzheimer’s disease from other types of dementia and Parkinson’s with a high degree of accuracy — 89% to 98%.
Additionally, measuring p-tau217 levels may also be able to detect brain changes 20 years before dementia symptoms occur.
“This test, once verified and confirmed, opens the possibility of early diagnosis of Alzheimer’s before the dementia stage, which is very important for clinical trials evaluating novel therapies that might stop or slow down the disease process,” the researchers, led by Dr. Oskar Hansson from Lund University in Sweden, wrote.
Another study, published Tuesday in the Journal of Experimental Medicine, also verified that p-tau217 was more closely related to amyloid buildup in the brain than other chemicals that have been investigated.
“These two papers add to increasing evidence that modified tau proteins in the blood can accurately reflect Alzheimer’s disease in processes occurring in the brain,” said Amanda Heslegrave, a senior research fellow at the UK Dementia Research Institute at University College London, who was not involved in the study.

In your doctor’s office

The formation of brain proteins, amyloid and tau, into clumps of amyloid plaques and tau tangles are defining physical features of Alzheimer’s disease, but they are hard to detect without expensive PET scans or invasive spinal taps, neither of which is routinely covered by insurance.
Doctors are left with verbal and written tests of memory and cognitive impairment, combined with interviews with patients’ family members and caregivers about their behavior. That approach makes it tough to accurately diagnosis Alzheimer’s as distinct from other types of cognitive impairment. 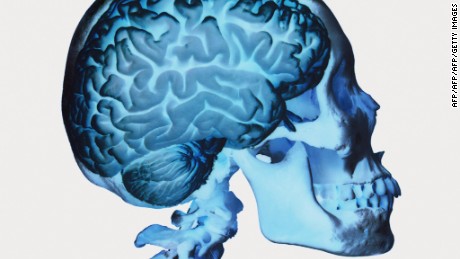 In addition, brain scans and spinal taps can only identify beta amyloid plaques, not the tau protein. A test for tau is important, experts say — beta amyloid alone isn’t enough to diagnose Alzheimer’s because some people with high levels don’t develop the neurological disease.
The new blood test is able to detect both amyloid plaques and tau tangles and is very specific to Alzheimer’s, experts said.
A third abstract presented at the Alzheimer’s conference found the test could differentiate between less common frontotemporal dementia, which affects younger people and leads to changes in behavior and personality rather than memory loss, and Alzheimer’s, illustrating the test’s diagnostic abilities. These include changes in personality, behavior and difficulties with language.
“These studies (and others) show that blood based tau is a marker of amyloid pathology. Very interesting and not what would have been predicted 5 years ago,” said John Hardy, the chair of Molecular Biology of Neurological Disease at University College London.
These advances mean a day may come in the next few years when your health care provider can do a blood test for Alzheimer’s while you are at the doctor’s office, experts say.
“It is very exciting, because we all know that blood tests are really important and they’re necessary as a first pass in the clinic, in your general practitioner’s office,” said Maria Carrillo, chief medical officer of the Alzheimer’s Association. 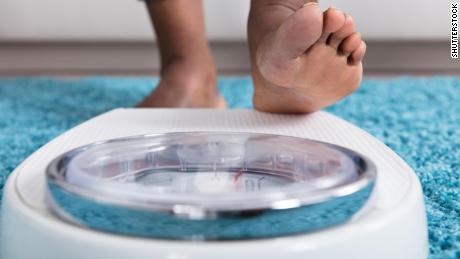 And unlike current detection methods, blood tests could more easily be scaled up to test many people at much lower cost.
Early detection and treatment before significant damage from Alzheimer’s disease occurs to the brain would be a game changer for individuals, experts said. The test could also help to identify the right people for clinical drug trials.
“We know that brain changes in Alzheimer’s disease can occur decades before symptoms start to show and the early stages of disease are likely to be the time when future drugs are most effective,” Sancho said.
Carrillo and other experts caution that while promising, the blood test still needs to be tested among asymptomatic people and larger populations.
“Now we need longer and larger studies to validate these results and find out if this test could accelerate our ability to develop new treatments for Alzheimer’s disease in the future.” said Fiona Carragher, director of policy and research at Alzheimer’s Society in the UK.
Ballard agrees: “Although this research looks extremely promising, further validation in people from more routine clinical settings are still needed, and a lot of work will be needed to achieve standardisation of the test across laboratories.
“So it could still be at least five years before we see an accurate blood biomarker test for dementia it in the clinic.”