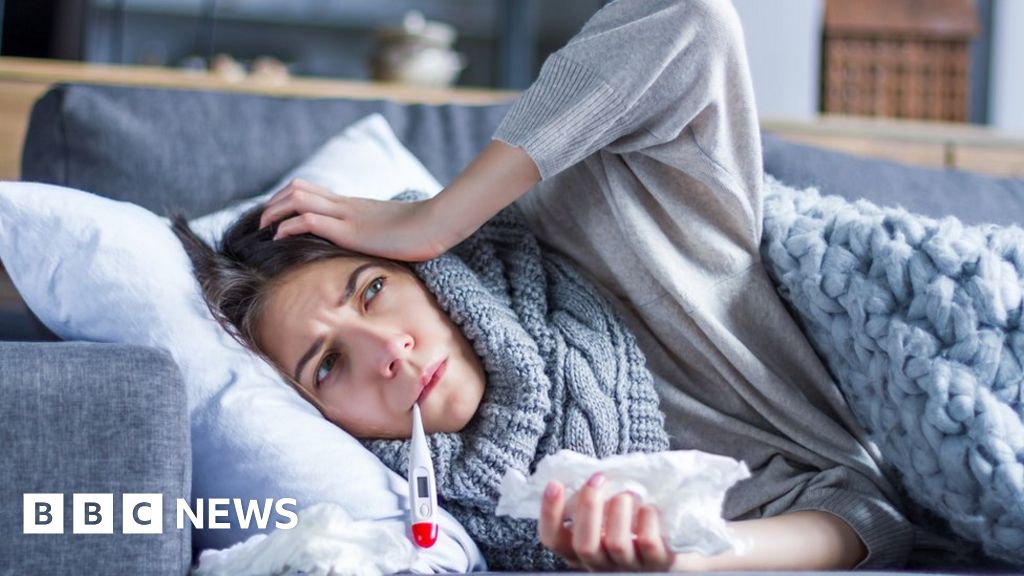 The length of time people with coronavirus symptoms will have to self-isolate for is expected to be increased to 10 days in England.

It comes as ministers try to avoid a second outbreak of the virus in the UK.

Currently, people showing the main symptoms – a new continuous cough, high temperature or loss of taste or smell – have to self-isolate for seven days.

But Health Secretary Matt Hancock is expected to announce later that the isolation period is being extended.

It is unclear if the devolved nations will follow the UK government’s lead, but the current guidance was adopted UK-wide.

The anticipated announcement comes after the prime minister warned of signs of a “second wave” of the pandemic in parts of Europe.

There have also been concerns about several local outbreaks across the UK, including in Oldham, Wrexham and Staffordshire.

Meanwhile, the government is also expected on Thursday to review the restrictions in Leicester again, a month after the city was put into extended lockdown following a spike in cases.

The UK requirement for people who test positive to isolate for seven days was always on the low side – plenty of other countries require 10 days or even longer.

As coronavirus is new, there is a lack of certainty over how long someone remains infectious.

Research shows a person can be infectious two days before symptoms develop and carry on being infectious during the period they have symptoms. For most, that lasts no more than seven days.

Those who have symptoms longer are already advised to carry on self-isolating.

But the decision to insist everyone isolates for 10 days is likely to have been made for a number of reasons.

There is plenty of evidence that people continue to shed the virus after symptoms end – although the degree to which this represents a risk of passing on the infection to another person is not clear.

Another factor that may have played a role in the decision is that widespread testing is beginning to pick up people in the asymptomatic stage.

And, finally, it sends an important signal. By extending the length of isolation, it acts as a warning against complacency.

Under the current rules, people who show signs of having the virus have to stay at home for seven days after showing symptoms, and others in the household are told to self-isolate for 14 days.

Those returning to the UK from certain countries are also being asked to quarantine for 14 days – a move that has sparked complaints from travel firms.

According to the Daily Telegraph, ministers are also looking for a way to reduce the current 14-day quarantine period for arrivals to the UK, meaning that quarantine and self-isolation time periods could be standardised at 10 days.

On Wednesday evening the government held a meeting to discuss which other countries would be joining the list of those not exempt from the quarantine rule, after a spike in cases saw Spain added over the weekend.

A senior government source told the BBC that Luxembourg was likely to be added this week but that – for the moment – the numbers in Belgium would continue to be monitored.

Earlier, leading travel and airline industry figures called for coronavirus testing at airports in the UK but the source said that “any new system had to be workable and at the moment it isn’t”.

Officials said a further 83 people with coronavirus had died in the UK, taking the total number of deaths to 45,961.

What are the current rules on self-isolating?

Self-isolating means staying at home and not leaving it.

People who have symptoms of coronavirus should isolate themselves for seven days and arrange to get tested. Symptoms include:

Other members of their household should isolate for 14 days and not leave their homes.

If you test positive you will be contacted by contact tracers, who will establish who else you might have passed on the infection to.

Anybody they deem to be at risk will have to isolate themselves for 14 days from the point of contact.

ASK MARTIN LEWIS: Answering your questions about travelling to Spain