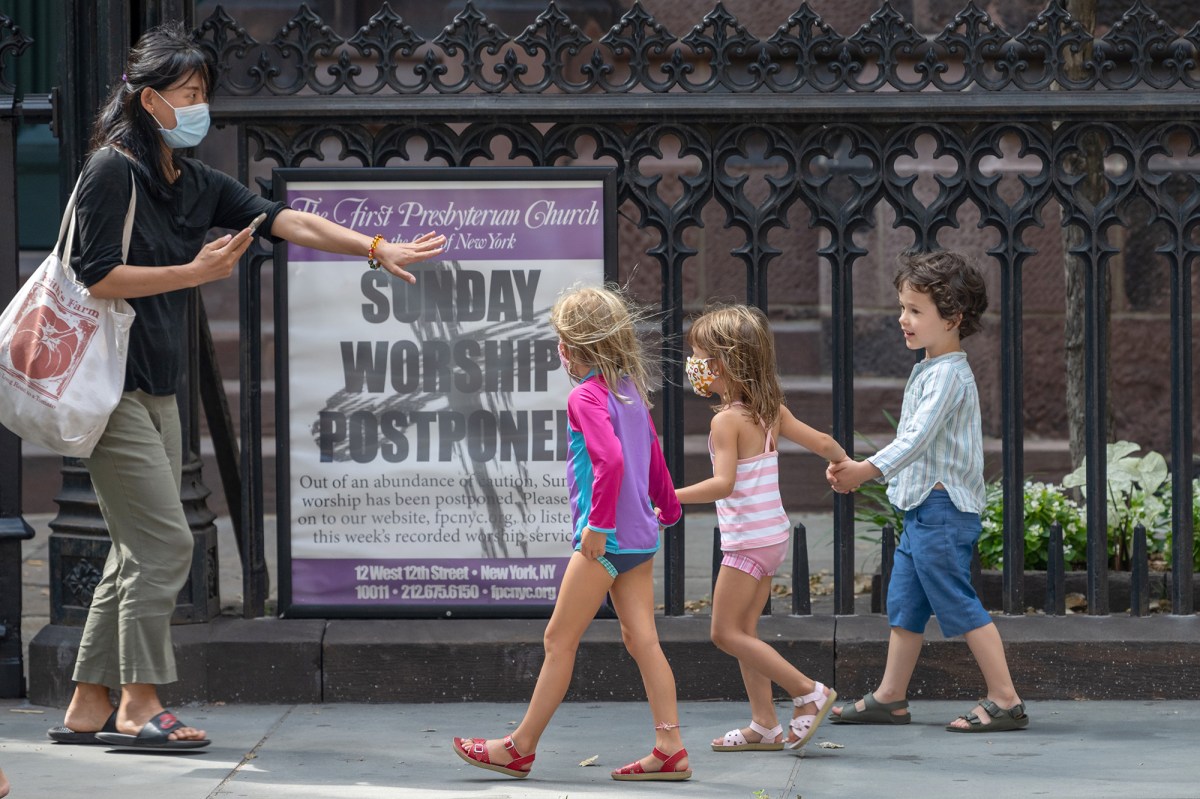 Infected children younger than age 5 may carry up to 100 times as much of the coronavirus in their noses and throats as adults — while older children carry at least as much as grown-ups, according to new research.

Scientists looked at swab samples from 95 children, most of whom reported a low-grade fever or cough, in the Chicago area. The study does not prove that infected children are contagious, however, the authors believe it should be considered in the debate over reopening schools.

“The school situation is so complicated — there are many nuances beyond just the scientific one,” Dr. Taylor Heald-Sargent, an infectious diseases expert at the Ann and Robert H. Lurie Children’s Hospital, who led the study told the New York Times.

“But one takeaway from this is that we can’t assume that just because kids aren’t getting sick, or very sick, that they don’t have the virus.”

Heald-Sargent added that, “It wouldn’t be surprising if [kids] were able to shed” the virus and spread it to others.

The study also didn’t specify the participants’ race or whether they had underlying conditions. Still, experts called it an important jumping-off point.

“I think this is an important, really important, first step in understanding the role that kids are playing in transmission.”

During the study, researchers tested nasopharyngeal swabs turned in at drive through testing sites near Chicago between March 23 and April 27.

The results echo those of a German study, which showed that children who did not have symptoms had viral loads as high as adults.