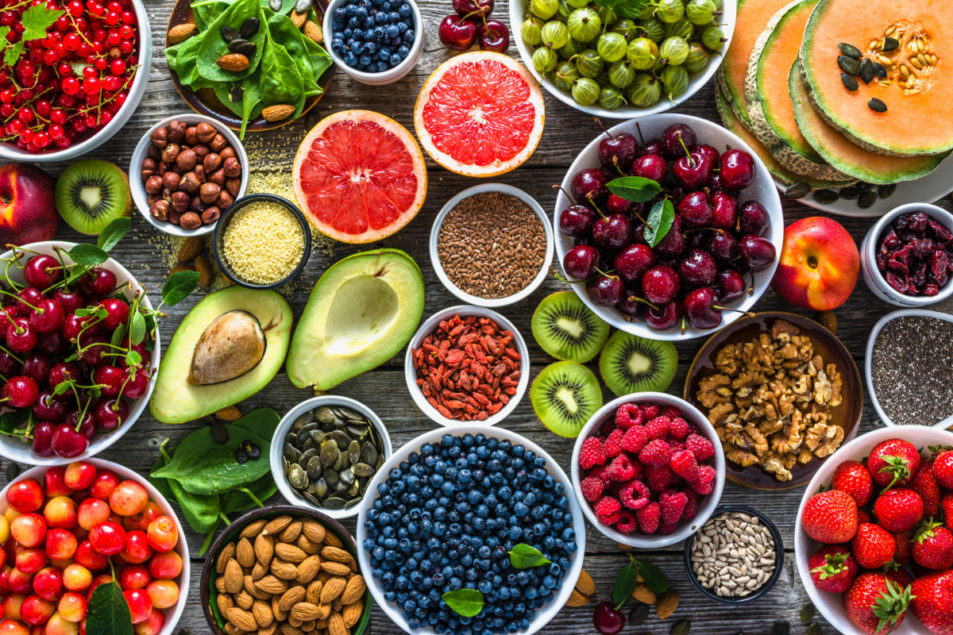 ARLINGTON, VA. – According FMI- The Food Industry Association’s most recent 2020 US Grocery Shopper Trends Report, 21% of Gen Z and millennials report eating much healthier during the pandemic, while 27% report eating somewhat healthier.

“It is too soon to tell if Gen Z and millennials will keep our healthier eating patterns post-COVID-19. Some may run back to outsourcing cooking, which is an opportunity for retailer foodservice departments to support,” said Kelli Windsor, director of digital communications at FMI. “Some may stick to home cooking, smaller portions and reducing food waste, but I think food retailers and suppliers will need to support these consumers with variety that delights and quick meal solutions, so consumer don’t fatigue.”

One thing that has been clear to Windsor, is that young families are enjoying having family meals because of table conversations and feeding adventures with their kids. COVID-19 has created an opportunity for family meals that Windsor predicts will continue after the pandemic has passed.