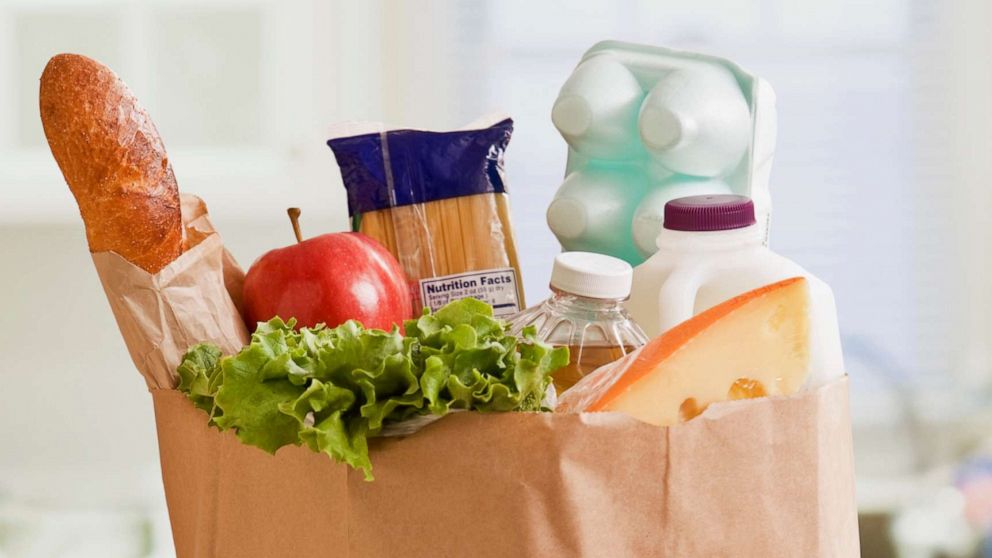 (CNN) — Whether your child is heading back to the classroom — or learning from home…opening the book to
healthy snacks or packing a lunch can be difficult.

Dietitians say kids should be offered three meals and two 2 to 3 throughout the day — and those snacks should consist of two food groups.
for example, try offering your children something like a cheese stick with fruit, or a slice of bread with peanut butter and bananas on top.

As for lunch, experts say make meals healthy by making half your plate veggies or fruit.

Registered Dietitian, Katherine Shary says if you find yourself making the same lunches over an over you can break yourself from a food rut by keeping it simple and fun — and by planning ahead by prepping multiple healthy options the day before.