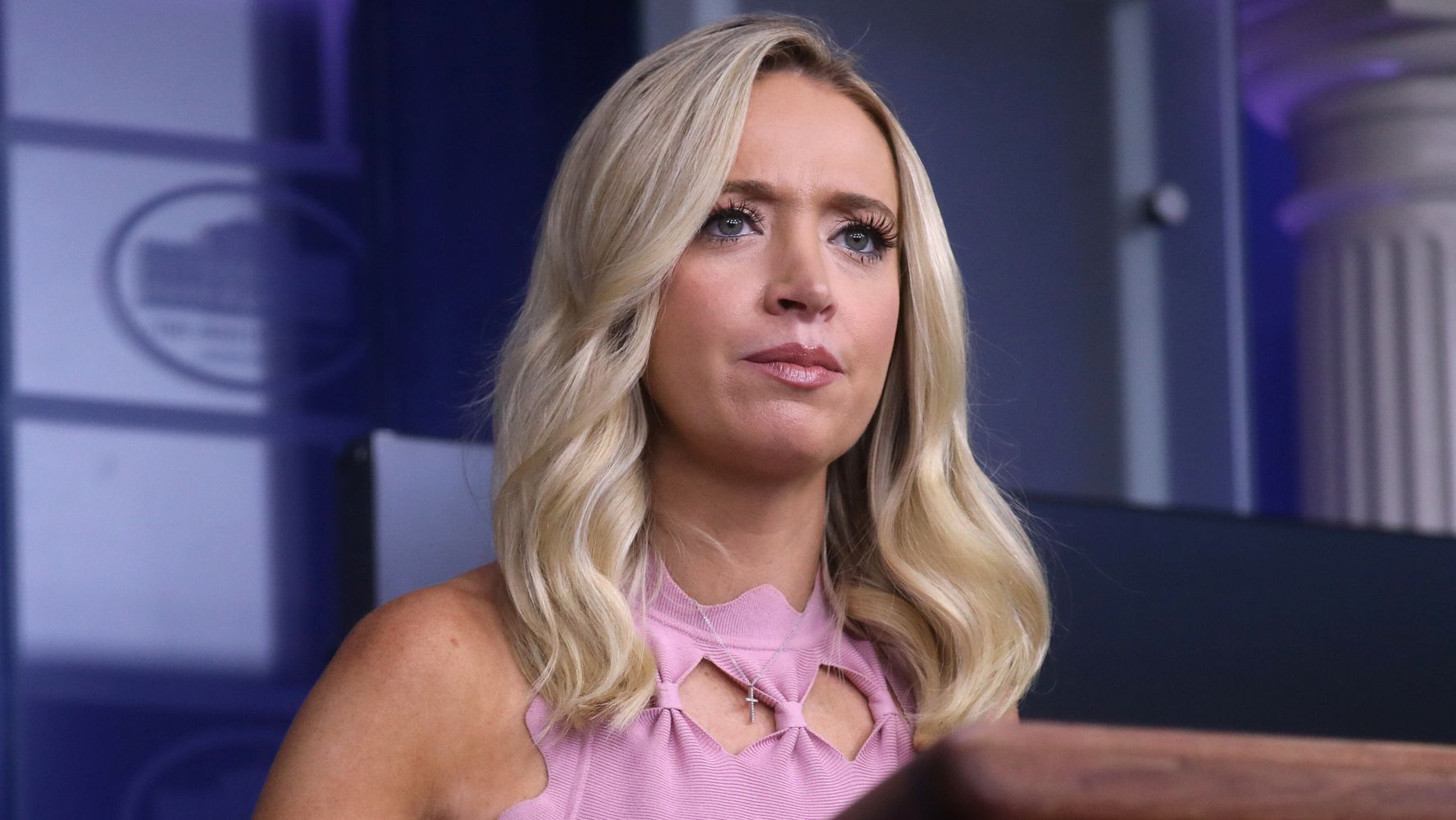 Hours before the United States surpassed 6 million coronavirus cases and reached a death toll of 183,000, President Donald Trump and his defenders seized on an amateurish misreading of federal data to claim that the COVID-19 pandemic has killed hardly anyone at all.

It started Sunday, when Trump retweeted a QAnon conspiracist who claimed that the U.S. Centers for Disease Control and Prevention “quietly” “admit[ted] that only 6%” of coronavirus casualties “actually died from Covid.”

The implication of the message is that the vast majority of pandemic victims were already at death’s door because of another condition. But that’s not what the data says.

What is misleading and minimizing about blaming preexisting conditions for the coronavirus death toll, or treating people with preexisting conditions as inevitable casualties of the pandemic, is that more than half of U.S. adults have some type of underlying medical condition. It also risks suggesting to Americans that the illness is dangerous to only a select group of people.

The false claims stem from a misinterpretation of a routine CDC update about national coronavirus figures.

What that data shows is that among deaths determined to be related to the coronavirus, 6% of the death certificates list COVID-19 as the sole cause of death and 94% list a variety of “additional conditions or causes.” Some “additional causes” were chronic medical conditions such as diabetes. Others were common symptoms of coronavirus, such as respiratory failure, pneumonia and cardiac arrest.

The upshot is that not all “additional causes” point to a preexisting condition. And it is not possible, from the CDC’s superficial figures, to tell who might have had a preexisting illness but died primarily of the coronavirus, or who would have lived for years if they hadn’t contracted the deadly disease.

The measure of the impact of a pandemic is its impact on the population as it already exists, not its impact on a small, healthy, isolated population with no preexisting conditions.
Dr. Nancy Krieger, a professor of social epidemiology at the Harvard T.H. Chan School of Public Health.

But Trump supporters have falsely represented those figures to mean that only 6% of COVID-19 victims truly died of COVID-19.

“That is just ridiculous,” said Dr. Nancy Krieger, a professor of social epidemiology at the Harvard T.H. Chan School of Public Health. What death certificates should reflect and how they should be filled out raise complicated questions even among physicians, she said, and the overview released by the CDC is way too superficial to draw sweeping conclusions about who would and would not have died if it weren’t for the coronavirus infection.

“Anyone who thinks they can say off the top of their heads what they think a death certificate says is absolutely wrong,” Krieger said. “It’s not straightforward, and it requires knowledge, not opinion.”

A more accurate measure of the pandemic and its enormous toll comes from excess mortality, Krieger said. Since March, when the pandemic started, the United States has suffered 200,000 more deaths than usual.

“The measure of the impact of a pandemic is its impact on the population as it already exists, not its impact on a small, healthy, isolated population with no preexisting conditions. … That’s not how diseases work,” she said. “To the extent that some people are just now waking up and realizing, ‘Oh, wow, a lot of people are not doing so great, in terms of their health’ — that’s an important public health awakening, but that’s not a reason to say COVID only counts if it kills people who seem to be otherwise healthy.”

It’s important to recognize that it’s not some ‘other people’ that are vulnerable.
Caitlin Rivers, an assistant professor at Johns Hopkins Center for Health Security

Public health experts, including those at the CDC, have warned throughout the pandemic that people with certain preexisting health conditions are at higher risk for severe complications or death from contracting the coronavirus.

Conditions that are high-risk include extremely common ones, such as diabetes, obesity, kidney disease and heart disease. Experts also urge extra caution for people with asthma, lung disease and high blood pressure, or those who are pregnant or who smoke. Just one of those conditions, obesity, affects an estimated 42.4% of adults in the U.S.

“It’s important to recognize that it’s not some ‘other people’ that are vulnerable,” Caitlin Rivers, an assistant professor at Johns Hopkins Center for Health Security, told The New York Times in May. “The kinds of conditions that put people at higher risk are extremely common.”

Blaming health risk factors also obscures the role that racial and economic inequality plays in determining who suffers severely or dies of COVID-19.

People of color, especially Black and Latinx people, are more likely to live with underlying medical conditions and to lack health insurance or adequate health care needed to manage those conditions. But a growing body of evidence shows that underlying health disparities are not adequate to explain why Black and Latinx people are dying of COVID-19 disproportionately.

“They’re getting more exposure,” Krieger said. People are more likely to contract the coronavirus if they work essential and service jobs that cannot be done remotely, ride public transportation or live in small or crowded living spaces due to lower wages. “And guess who’s most overrepresented in those categories?”

A HuffPost Guide To Coronavirus

Everyone deserves accurate information about COVID-19. Support journalism without a paywall — and keep it free for everyone — by becoming a HuffPost member today.