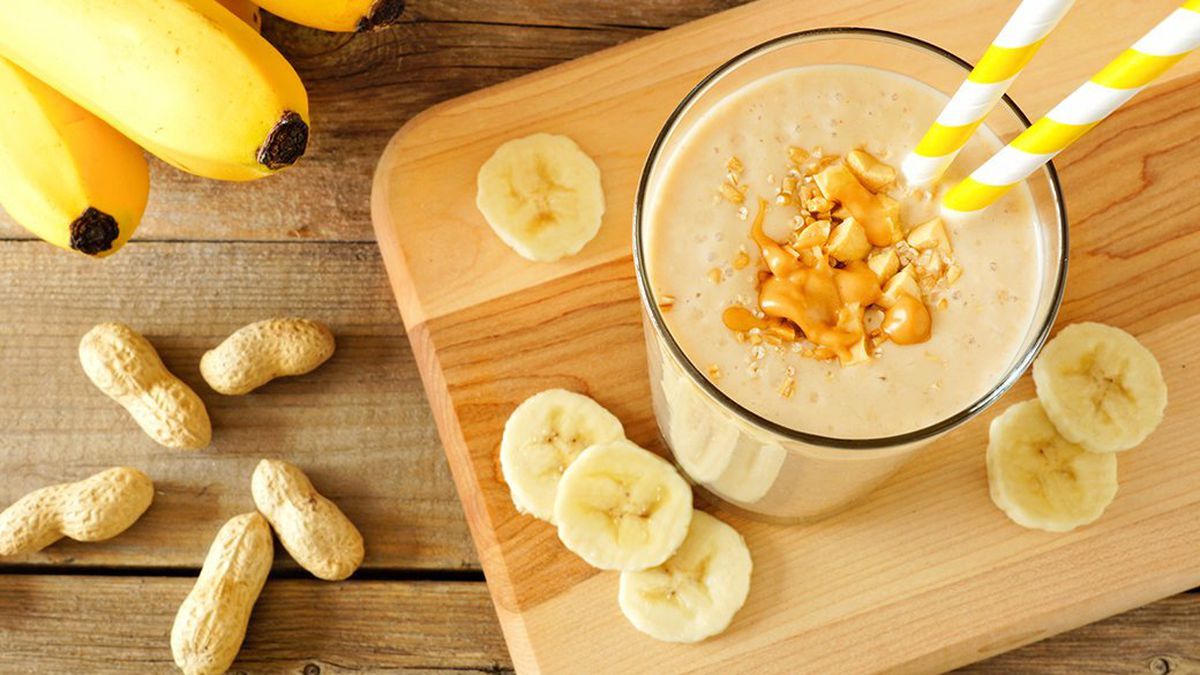 The object of a meal replacement powder is to provide the same nutrition as one standard meal, either breakfast, lunch or dinner. Most brands do meet this goal, with an average of 300 calories per serving. However, there are some noticeable differences with the ratio of fats, proteins, carbohydrates, fiber and vitamins. This is why consumers should consult the nutritional information label when comparison shopping.