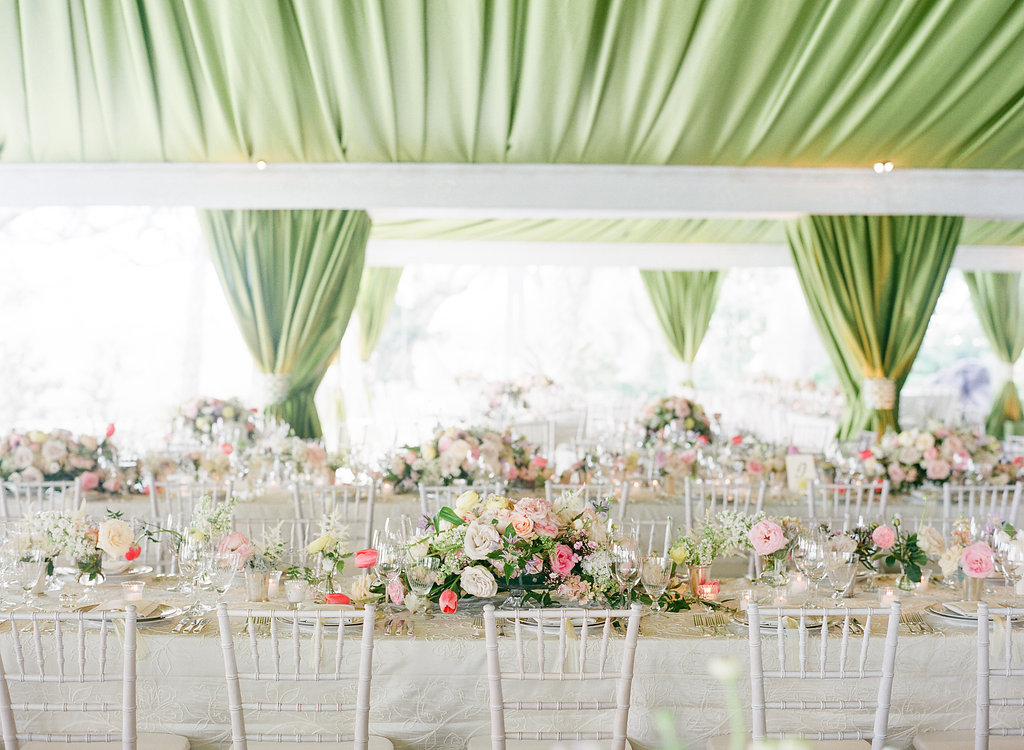 A secondary contact of another wedding guest tested positive for the virus. That secondary contact works at Maplecrest Rehabilitation & Living Center, a nursing home in Madison, Maine. After reporting to work, the infected person transmitted the virus to 15 other people, including eight residents and seven other staff members.