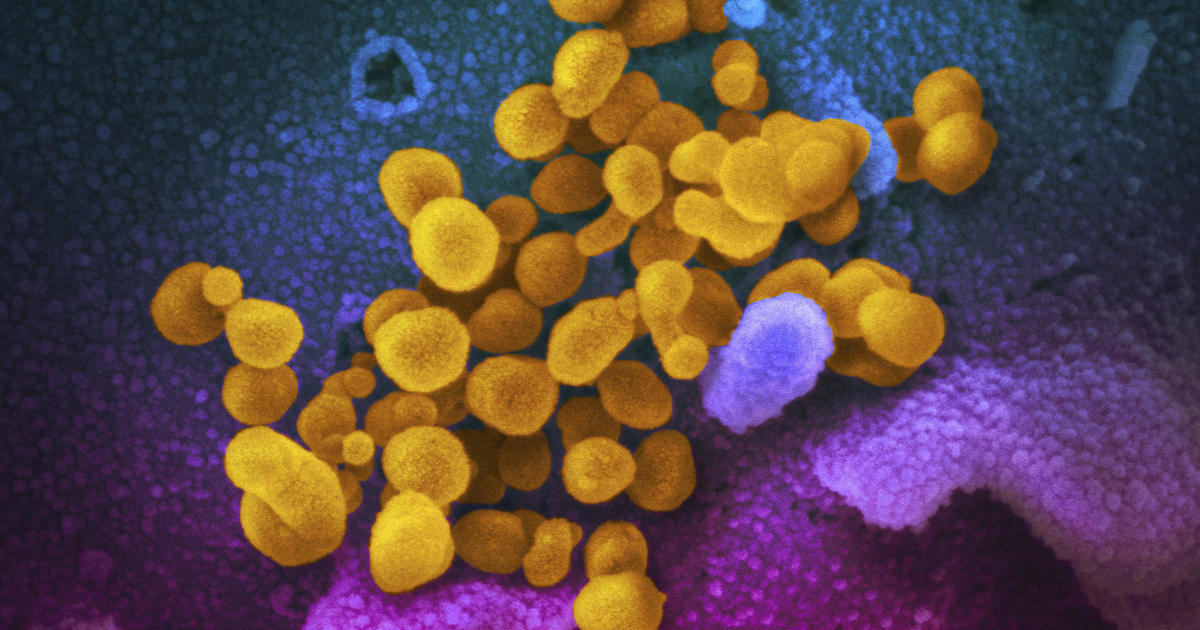 The Centers for Disease Control and Prevention says it has received reports of 792 confirmed cases of a rare condition linked to COVID-19. The condition, called Multisystem inflammatory syndrome in children (MIS-C), was also associated with 16 deaths reported in 42 states, New York City and Washington, D.C., as of last Thursday.

Nearly all the cases were in kids who tested positive for the coronavirus, while the rest were among those who were around someone with COVID-19. More than 70% of cases have been in kids who are Hispanic/Latino or Black, according to the CDC.

Most kids developed the condition 2-4 weeks after being infected, according to the agency.

Children with the condition can experience inflammation in the heart, lungs, kidneys, brain, skin, eyes or gastrointestinal organs. They may also have a fever, and symptoms include abdominal pain, vomiting, diarrhea, neck pain, rash, bloodshot eyes and feeling extra tired, the CDC says.

“MIS-C is a new syndrome, and many questions remain about why some children develop it after a COVID-19 illness or contact with someone with COVID-19, while others do not,” it says.

Data released by Florida’s health department Tuesday shows that 64 children in the state have been diagnosed with the condition. An additional case was reported in the state in a 20-year-old.

The health department didn’t say when 14 of the total 65 cases in the state were diagnosed. The other cases were diagnosed between May 15, when a 14-year-old boy in Miami-Dade County was confirmed to have the syndrome, and August 18.

More than 500,000 children across the United States have tested positive for the coronavirus since the pandemic started, according to the American Academy of Pediatrics (AAP). The group said this week that children have represented 9.8% of all COVID-19 cases in the country, where more than 6.3 million total cases have been reported, according to a tally from Johns Hopkins University.