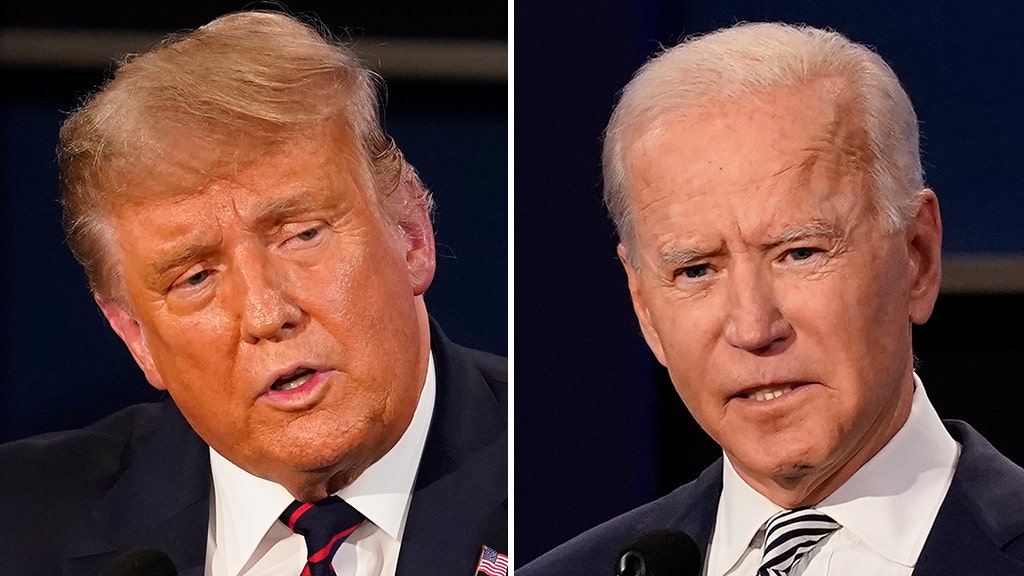 President Trump and 2020 Democratic presidential nominee Joe Biden clashed over the timing of a potential coronavirus vaccine on Tuesday, with Trump indicating a vaccine could become publicly available sooner than experts in his own administration have predicted.

When asked during the first presidential debate in Cleveland on Tuesday night whether Trump agreed with timelines from experts in his own administration who have said a vaccine would be widely available to the public by next summer, Trump said he has “’spoken to the companies [involved]” and they can have it “a lot sooner.”

“I disagree with both of them,” Trump said in reference to comments made by the head of Operation WARP speed and the CDC director. “It’s a possibility that we’ll have the answer before November 1 – it could also be after that.”

The president, who also said he has been in contact with the scientists “in charge,” added that the vaccine would be delivered “right away,” because the military is ready to deliver the vaccine to the public.

Trump mentioned Pfizer, Moderna and Johnson and Johnson by name, which are all in final stages of clinical trials.

CORONAVIRUS WAS EVEN MORE CONTAGIOUS AT BEGINNING OF PANDEMIC THAN EXPERTS THOUGHT, STUDY FINDS

“Do you believe for a moment what he’s telling you, in light of all the lies he’s told you about the whole issue related to COVID?” Biden asked while looking at the camera. “And by the way, maybe you can inject some bleach in your arm and that would take care of it. This is the same man.”

Biden alleged the distribution of a vaccine, which may be completed by the end of 2020, would not occur until the middle of next year – which is in line with what the CDC director Robert Redfield said.

Biden mentioned that 40,000 people per day are contracting COVID-19 and said the situation “is what it is” because the president is who he is.

Across the U.S., there have been over 7.1 million cases of the novel coronavirus and at least 205,966 Americans have died from the virus.