Coronavirus cases in Arizona declined by 75% during the summer after the governor implements a mask mandate, CDC report finds

Coronavirus cases in Arizona declined by as much as 75 percent during the later summer months after a mask mandate was implemented, a new report finds.

However, after Gov Doug Ducey (R) ordered that all residents needed to wear face coverings, the seven-day average of infections fell to less than 900 daily by early August, the Centers for Disease Control and Prevention (CDC) revealed on Tuesday.

Additional measures that officials say helped curb the spread include limiting large gatherings and closing businesses in which social distancing is difficult to maintain. 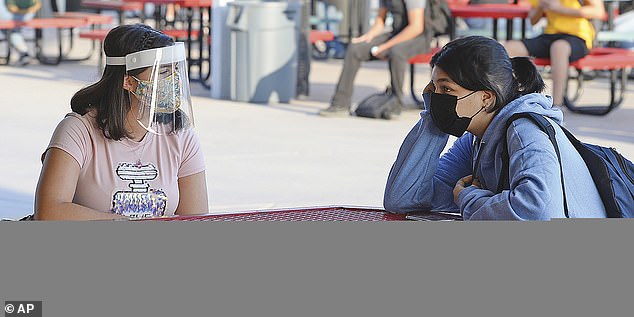 For the report, the team looked at data from the Arizona Department of Health Services (ADHS) from January 22 to August 7.

On March 11, the state declared a public health state of emergency to mitigate the spread of COVID-19.

Over the next several days, many other measures were implemented including school closures, limiting nursing home visits and eventually stay-at-home orders enacted, which lasted from March 30 to May 15.

During that nearly two-month period, cases remained stable and the seven-day moving average of daily cases ranged from 154 per day to 443 per day

However, this trend reversed after Arizona began allowing a phased approach for stores to reopen, restaurants to resume indoor dining and end the stay-at-home orders.

This forced the state to consider a number of mitigation measures including closing, bars, gym, movie theaters and restaurants, and reducing indoor dining capacity to 50 percent. 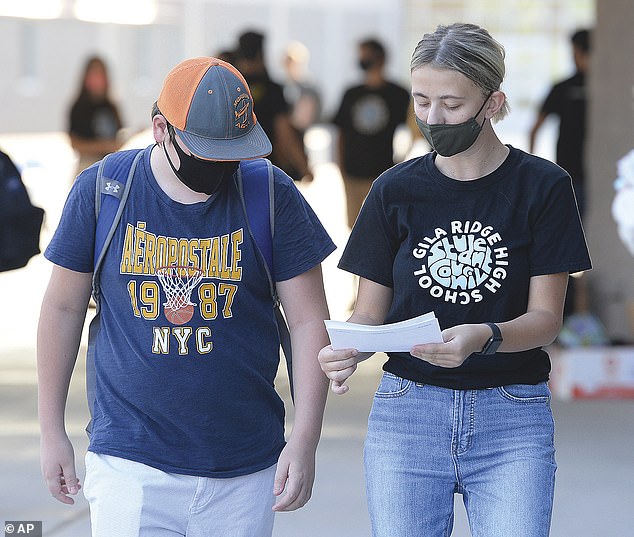 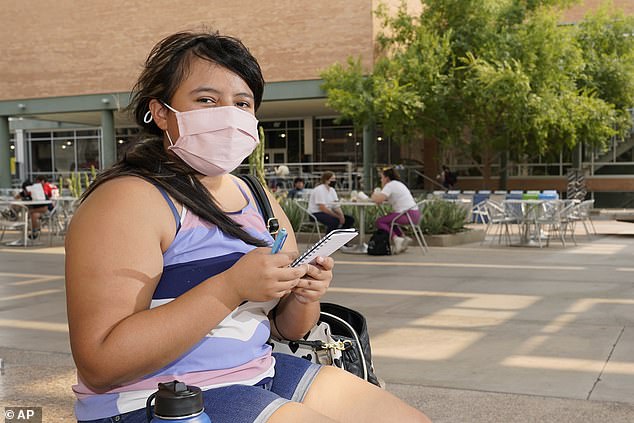 It was around this period that cases peaked and then began stabilizing.

A steady decrease was seen from July 13 of 3,506 cases per day to August 7 of 867 cases daily, and coronavirus measures were extended.

On July 23, Ducey rolled out a $3 million ad campaign pushing for mask compliance with the slogan ‘Mask Up, Arizona.’

The team says the report shows the importance of measures to slow the spread of the virus.

‘Widespread implementation and enforcement of sustained community mitigation measures, including mask wearing, informed by state and local officials’ continual data monitoring and collaboration can help prevent transmission of SARS-CoV-2 and decrease the numbers of COVID-19 cases,’ the authors wrote.

ORLANDO, Fla. (Ivanhoe Newswire) – As we’re all anxiously awaiting a vaccine for the coron… ORLANDO, Fla. (Ivanhoe Newswire) – As we’re all anxiously awaiting a vaccine for the …

Breast cancer on TV: A history of the disease’s depiction throughout the years | … Just as New Yorkers have been lining up for COVID-19 tests, doctors say they’ve …