With coronavirus cases running rampant in the Dakotas and elected leaders refusing to forcefully intervene, the burden of pushing people to take the virus seriously has increasingly been put on the families of those who’ve been lost.

The ranks of those who know what it means to lose someone they love to COVID-19 are on the rise. North Dakota and South Dakota have the nation’s worst rate of deaths per capita over the last 30 days. Despite advances in treating COVID-19 patients, hundreds more people have died in recent weeks than during any other period — a grim inflection point in the virus outbreak slamming the northern Plains and Upper Midwest.

In the Dakotas, the virus has shown few signs of slowing down. With winter approaching and hospitals scrambling to make room for COVID-19 patients, medical experts worry that virus deaths will continue to climb in a region where people have been slow to adopt mitigation measures like wearing masks. The Republican governors of both states have derided government orders to help halt the outbreaks, leaning on ideals of limited government.

The deaths have increasingly hit closer to home among many tight-knit communities: a priest in the Roman Catholic Diocese of Fargo; a former school principal in De Smet; an elementary school employee in Sioux Falls; a North Dakota state legislative candidate. 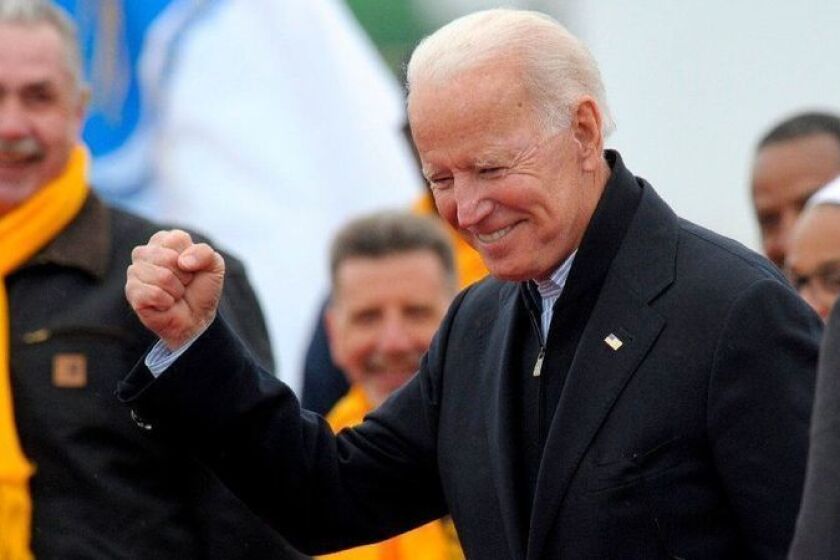 Bjorkman’s family, who live in De Smet, a town in eastern South Dakota where Laura Ingalls Wilder once had a homestead, decided to publicly share his struggle with the virus because he loved serving the community. After a career as a teacher and school administrator, Bjorkman was a well-known figure, remembered for his fun-loving ways and care for children.

“I want people to know what COVID can do and how serious it is.” Chris Bjorkman said.

The family experienced the strain facing the healthcare system, as John Bjorkman was flown to a hospital in Minnesota after his condition worsened. The family posted regular Facebook updates as he was transferred to an intensive care unit bed in Sioux Falls and placed on a ventilator.

Doctors are unsure how many more cases like Bjorkman’s that they can handle.

“At this time, we’re headed in a direction of overwhelming our healthcare systems and I think that’s closer than what people understand,” said Dr. Michael Pietila, a critical care physician at the Yankton Medical Clinic.

The hospital systems in the Dakotas are an intricate network of critical access facilities in rural areas and small hospitals that depend on transferring patients to a handful of large hospitals in the region.

The rush of virus patients has dialed up the emotional and physical stress on hospital staff, even as they try to stay free from infections. During an interview with the Associated Press, Pietila was interrupted by the ping of an email notifying him that a number of hospital employees had tested positive for the virus.

“The devastation that I’m seeing from people is just so disheartening,” said Mike Henriksen, a South Dakota sports broadcaster who knew five people who died. “If we would simply be looking out for each other, we could prevent a lot of this.”

The severity of the situation in the Dakotas has concerned medical experts across the country, like Dr. Ashish K. Jha, dean of the Brown School of Public Health. He called the Dakotas a “cautionary tale” of the consequences of ignoring the science of the virus and public health initiatives.

Jha noted that the region started experiencing a steep climb in cases after the Sturgis Motorcycle Rally in South Dakota, a two-week event that drew nearly 500,000 people. As infection numbers increase, Jha said, it becomes harder and harder to control the spread.

“It is a freight train going very fast and it is going to take enormous effort to stop it,” he said.

Doctors in the region are stunned that they are still struggling to persuade people to take precautions.

“When I go out and I don’t see a significant number of people masking, that really worries me,” Dr. Jawad Nazir, a clinical professor at the University of South Dakota School of Medicine, said. “This is not going away.”

On a tour of Bismarck, N.D., on Oct. 26, Dr. Deborah Birx, the White House coronavirus response coordinator, shook her head after finding what she said was the lowest use of masks of anywhere she’s been in the country.

Yet the governors of both states have made it clear they won’t issue mask mandates.

North Dakota Gov. Doug Burgum, who just won reelection, is adhering to what he calls a “light touch of government” and encouraging people to voluntarily wear face coverings. He also has refused to enforce limits on social gatherings and business occupancies.

In South Dakota, Noem has cast doubt on whether wearing masks in public is effective, saying that she’ll leave it up to the people to decide. She has said the virus can’t be stopped. The state’s largest medical groups recently launched a campaign to make it clear that masks work.

More people who have experienced COVID-19 firsthand, including Republicans, are calling on the government to do more.

“It really was a tough thing to experience,” Klemin said of his mother’s death. “I don’t wish that to happen to anyone.”