Chili peppers might just be the spice of life, according to a new study.

The American Heart Association released a statement teasing its findings on Monday, which are set to be presented later this week at a virtual conference titled “Scientific Sessions 2020.”

HAVING A BABY LATER IN LIFE MAY INCREASE LONGEVITY, STUDY SUGGESTS

Preliminary research has suggested that regular chili pepper consumers could have longer lifespans due to the fruit’s anti-inflammatory, antioxidant, anticancer and blood-glucose regulating properties. These factors play a role in reducing a person’s risk of dying from a cardiovascular disease or cancer, according to the AHA.

Researchers who have come to this determination analyzed 4,728 studies related to chili peppers and the aforementioned illnesses. 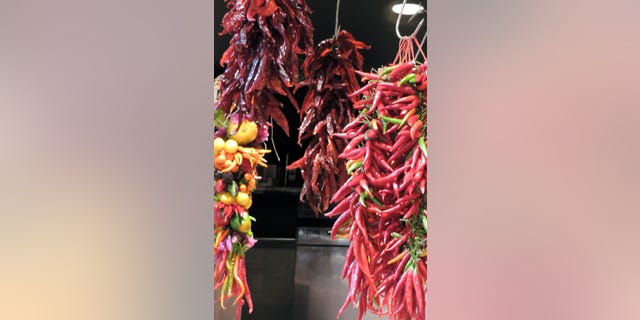 A report on chili pepper consumption and fatal illnesses will be discussed at the Scientific Sessions 2020 conference. (American Heart Association)

MORE AMERICANS ON DIETS FROM A DECADE AGO, CDC FINDS

“We were surprised to find that in these previously published studies, regular consumption of chili pepper was associated with an overall risk-reduction of all cause, CVD and cancer mortality,” said the report’s senior author Dr. Bo Xu. “It highlights that dietary factors may play an important role in overall health.”

Although there is data showing that chili pepper eaters appear to have lower risks of dying from a cardiovascular disease or cancer, it cannot be determined with certainty that the spicy plants are solely responsible or contribute to prolonged life. 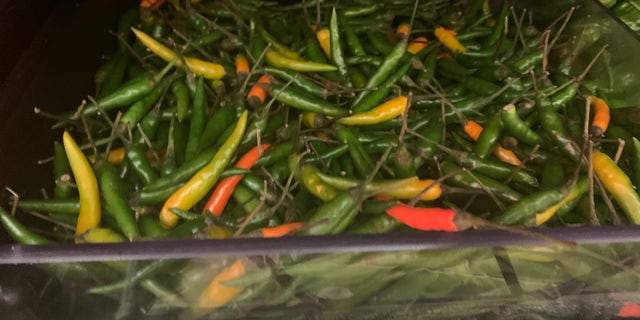 The candidates who ate chili peppers regularly had a relative reduction in cardiovascular, cancer and all-cause mortality. (American Heart Association)

Of those who ate chili peppers, consumption rates were variable, so it is not clear how much would need to be consumed to offer health benefits.