Exiger President of Global Markets Brandon Daniels discusses both the Moderna and Pfizer coronavirus vaccines and the distribution process.

Black and Latino Americans have been killed by the coronavirus at more than twice the rate of white residents. Now, states are pledging to make sure the hardest-hit minority groups have equal — or, in some cases, prioritized — access to the vaccine.

But as the first doses of the Pfizer and Moderna vaccines are being administered across the country, states are still wrestling with how and when the vaccine will be made available to those hard-hit communities.

Some states say they are focused on outreach, in the hopes of making sure that people of color aren’t left behind as the vaccine is distributed more widely.

North Carolina has hired an advertising firm to conduct outreach to Black and Latino communities. New York has convened a task force made up of clergy, health officials and civil-rights advocates to help the process by, for instance, ensuring that materials needed for an effective rollout — like cleaning supplies and syringes — get to low-income areas.

Other states are going a step further, saying the groups hit hardest by the virus should have earlier access to the vaccine.

Colorado has written a recognition of systemic racism into its vaccination plan — though officials have yet to exactly say what steps the state might take in response. California’s plan lists racial and ethnic minority groups among the “critical population” that could receive the vaccine ahead of other groups.

States should focus the first rounds of the vaccine on those most at risk, said Georges Benjamin, executive director of the American Public Health Association. That would include minority groups, he said, though he advised against letting anyone access the vaccine sooner based simply on race.

Instead, he said, those at greatest risk — like people with pre-existing conditions or living in multigenerational households — should get the vaccine sooner; in practice, that would benefit racial minorities, who are overrepresented in those groups.

“You have to be sensitive to race — you need to make sure you’re not leaving out people who might be more at risk,” Dr. Benjamin said.

STATES SPENT OVER $7B COMPETING FOR EARLY VIRUS SUPPLIES

The first challenge, officials in multiple states said, will simply be getting information about the vaccine to minority groups, including those who don’t speak English. Black, Latino and Native Americans receive influenza vaccines at lower rates than white people or Asians, according to a report from the Centers for Disease Control and Prevention, in part because they are more likely to be uninsured.

The coronavirus vaccines will be free, regardless of whether someone has insurance. But a history of discrimination has left some minorities wary of being first to get it. In one famous case, the U.S. Public Health Service conducted a study of the effects of untreated syphilis on Black men in Alabama starting in the 1930s. Even after a cure for the disease was discovered, the men weren’t treated.

A study by the Kaiser Family Foundation in August and September found that about half of Black Americans said they probably or definitely wouldn’t want to get the vaccine, even if scientists determined it was safe. A majority of white people and Hispanics surveyed said they would take it.

“We have a significant problem in communities of color where people are reluctant to take the vaccination because of legacy historical issues in terms of experimentation,” said Yves Duroseau, chairman of emergency medicine at Lenox Hill Hospital-Northwell Health in Manhattan. 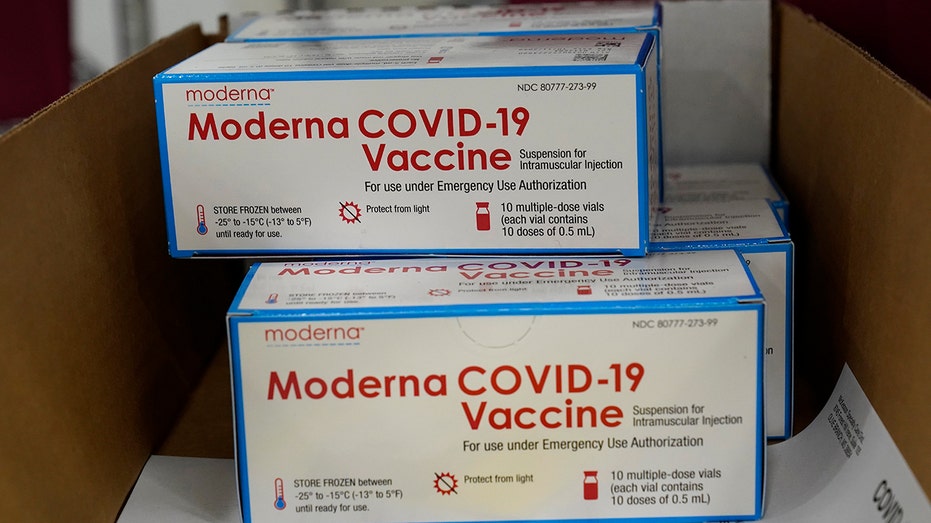 Dr. Duroseau is now part of the campaign to overcome that skepticism. Last week, he and another New York health-care worker, both of whom are Black, received the first doses of the vaccine in the state during press events. The state’s major hospitals are drawing up vaccination plans, which will include partnerships with community organizations to ensure outreach to communities of color, Gov. Andrew Cuomo said. The plans are pending state approval.

Mr. Cuomo said Monday that the state also would turn shipping containers into “community vaccination kits” with all the necessary equipment to dole out shots. They could be deployed to community centers, churches or public housing projects, he said.

North Carolina, meanwhile, is working with leaders in Black and Latino communities — including social-media influencers and church pastors — to get out the word that the vaccine is safe and available.

“It’s about building trust,” said Goldie Byrd, director of the Maya Angelou Center for Health Equity at Wake Forest University, who co-chaired North Carolina’s Vaccine Advisory Committee. “In some cases, we’re encouraging those influencers to be seen taking the vaccine…to make sure people feel like the vaccine is safe.”

On Sunday, the CDC released guidance for phases 1b and 1c of the vaccine rollout, which would give priority to older people; those with high-risk pre-existing medical conditions; and nonhealth-care essential workers, including grocery-store clerks and teachers.

Though the CDC guidance isn’t binding, officials in several states said this kind of prioritization would benefit racial minorities without explicitly taking race into account. Racial minorities are overrepresented among essential workers and people with pre-existing conditions, meaning minorities would disproportionately benefit from vaccinating those groups earlier. 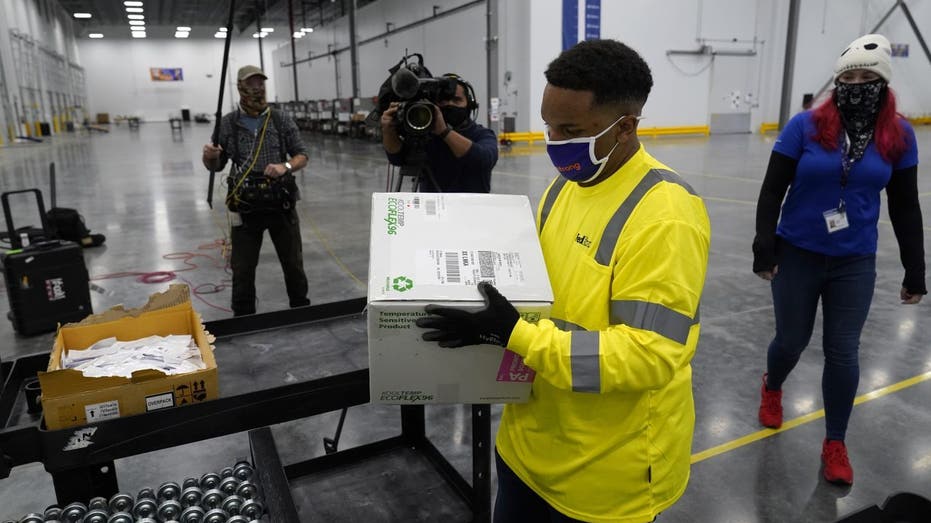 In California, some officials are pushing more ambitious goals for getting the vaccine to Black and Latino communities.

Richard Pan, a physician and state senator from Sacramento, said the communities that have been most affected by the virus should be vaccinated sooner. “You could go into a neighborhood and give priority to delivering the vaccine to the particular ZIP Codes or census tracts where we know there are high percentages of people who are essential workers,” Dr. Pan, a Democrat, said. “In the end, that actually helps all of us. If the rates go down there, it’s less likely to spread from their communities to other communities.”

Nadine Burke Harris, California’s surgeon general, said vaccine distribution wouldn’t involve preferential treatment by race, “where it’s like, you’re this racial group, you’re first in line.” But she said the state is looking at how it might use “equality metrics” to help determine who will have access to the vaccine and when. Already, California has tied reopening in larger counties to the Covid-19 case numbers and positivity rates in the most disadvantaged census tracts.

Noting that Black, Latino and Native Californians have died at higher rates than whites, Dr. Burke Harris said, “We absolutely are considering risk of death…when we’re thinking about vaccine allocation.”

Nearly one year into the pandemic, Covid-19 is spreading at record high rates in …