Dozens of senior citizens in a luxury high rise in Texas were given COVID-19 vaccines in the state’s first wave.

The Montebello condominium complex in uptown Houston boasts marble tile bathroom floors, an outdoor pool, valet parking, a concierge service and a 24/7 security guard, and has condos that can sell for up to $4.8 million.

And, in the last two weeks, approximately 60 residents have been immunized against the virus, reported the Daily Beast.

In Harris County, where Houston is located, there are more than 237,000 confirmed cases, one-sixth of all infections in the state.

But thousands of at-risk healthcare workers have been struggling to receive their vaccines due to hospitals quickly running out of supply. 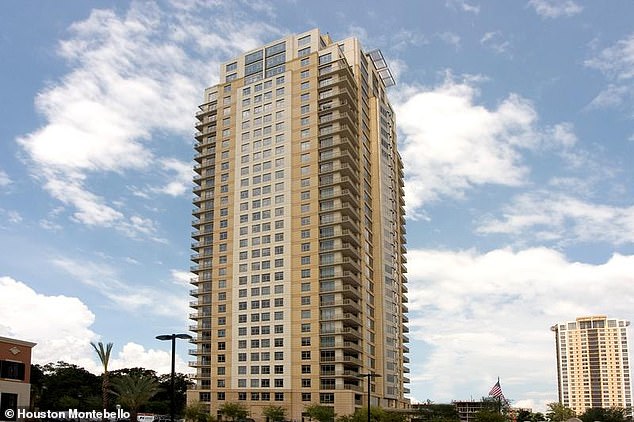 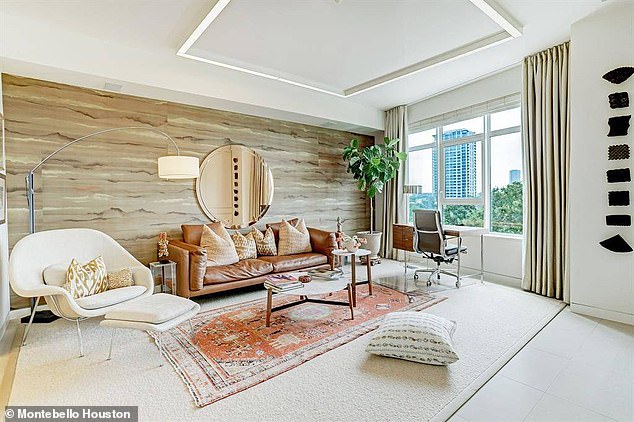 The Montebello’s general manager said the state authorized the vaccines and that the building is working with a distributor. Pictured: An interior of one of the Montebello’s condos for sale 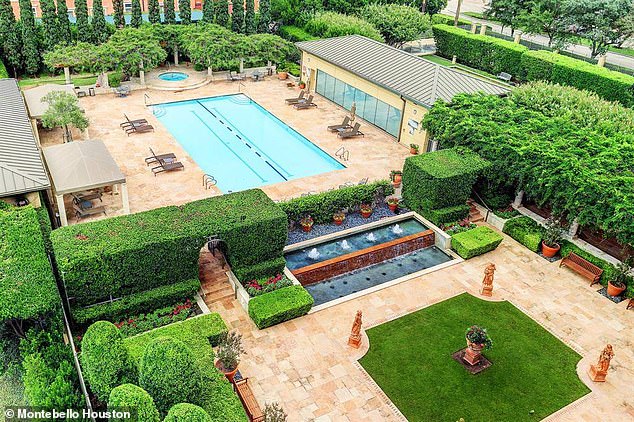 However, a spokesperson for Houston Health Department said he isn’t aware of any arrangement with the high rise building. Pictured: The outdoor pool available to all residents

Meanwhile healthcare workers have been struggling to receive their vaccines due to hospitals quickly running out of supply. Pictured: A healthcare worker receives the Moderna COVID-19 vaccine at the United Memorial Medical Center in Houston, Texas, December 21

‘The state of Texas authorized it,’ Daniel Hancock, general manager of the Montebello, told the Daily Beast.

‘We’re working with a distributor… It’s a blessing we were able to get it.’

Hancock did not name the distributor and the Montebello is not on a Texas Department of State Health Services (DSHS) list of providers to whom COVID-19 vaccines have been allocated.

However, he did tell the publication that the building was able to get doses of the jab because of its elderly population, although it’s unclear how many elderly people live in the building.

One of the residents to be inoculated, 68-year-old David Fink, told the Daily Beast this isn’t the only healthcare service he’s received through the building.

He also gets his yearly flu shot by being a Montebello resident.

In Harris County, where Houston is located, there are more than 237,000 confirmed cases of COVID-19, one-sixth of all infections in the state (above)

‘It was all above board,’ he said.

Both Hancock and Fink told the Daily Beast that other apartment buildings in Houston have similar arrangements to get their residents doses of the coronavirus jab.

Neither the Texas DSHS or Houston Health Department (HHD) responded to DailyMail.com’s request for comment.

However, a spokesperson for the HHD told the Daily Beast he wasn’t aware of any arrangement with the high rise.

‘All the distributors have to register through the state health department,’ Porfirio Villareal said.

‘The apartment complex is not an approved provider. If a site is not approved, not on the list, and receiving shipments of the vaccine, then our recommendation is not to go to that site.’ 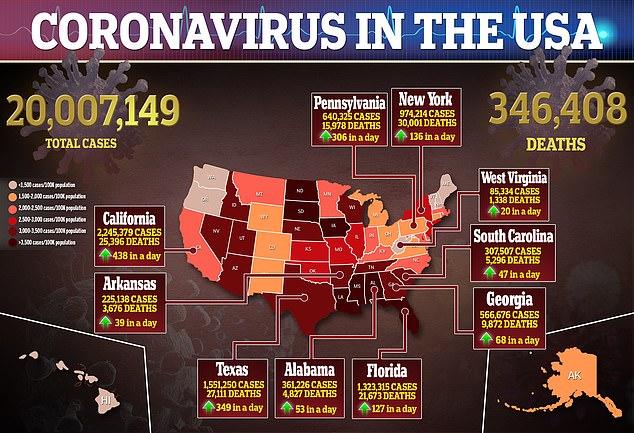 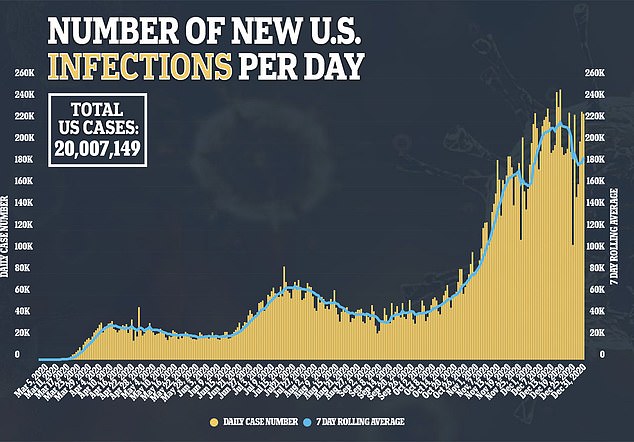 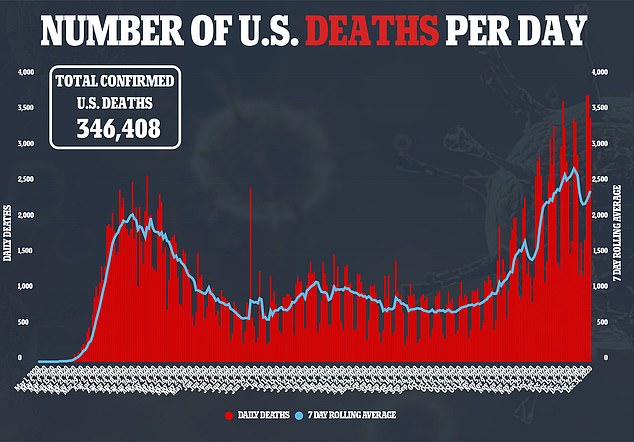 The list from the Texas DSHS only lists hospitals, medical centers, pharmacies and living centers as recipients.

Many say they’ve been struggling to find a provider to get the vaccine despite the DSHS recommending that Texans call up and ask to receive a shot.

‘I have not been able to find anyone who actually has the vaccine,’ Michael Calder, a resident of Allen, who falls under the state’s criteria, told CBS DFW.

He called three locations, two of which told him they had run out and one of which said only employees were being vaccinated.

‘It’s extremely important. I don’t want to get sick,’ he said.

‘I don’t want to be the last person to get sick and die, while a vaccine is being distributed already.’

This has led Houston Mayor Sylvester Turner to authorize the HHD to open the city’s first free vaccination clinic on January 2 for those at high risk of severe illness and death.