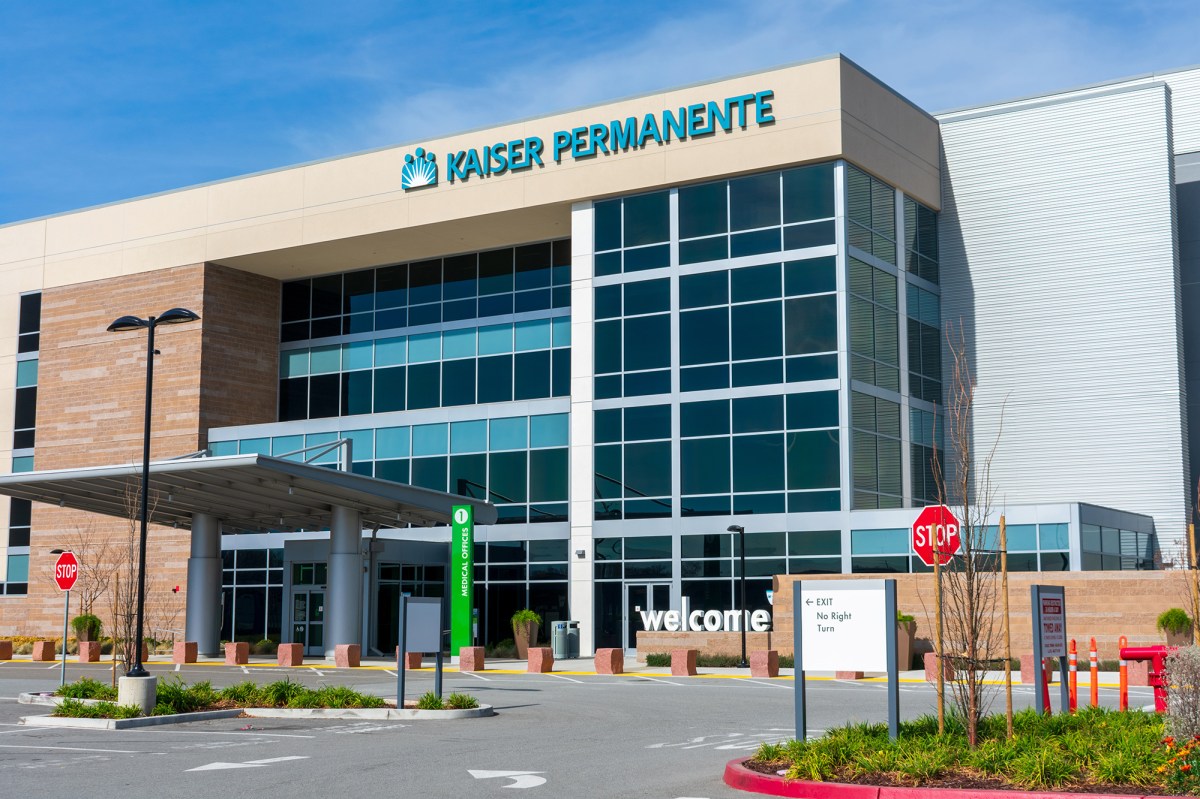 Instead of spreading Christmas cheer, an inflatable holiday costume may have helped spread COVID-19 to dozens of staffers at a California hospital, according to a report.

Forty-three employees at Kaiser Permanente San Jose Medical Center contracted the virus between Dec. 27 and New Year’s Day, and officials say the outbreak may be tied to an employee who entered the facility wearing an “air-powered costume” on Christmas Day, according to the San Francisco Chronicle.

The hospital is investigating the possibility that the fan on the costume spread airborne respiratory droplets exhaled by a person infected with the virus throughout the emergency department.

“Any exposure if it occurred would have been completely innocent and quite accidental as the individual had no COVID symptoms and only sought to lift the spirits of those around them during what is a very stressful time,” Irene Chavez, senior vice president and area manager of the center told the newspaper.

“If anything, this should serve as a very real reminder that the virus is widespread, and often without symptoms, and we must all be vigilant,” Chavez added.

The doctors, nurses, technicians and assistants who tested positive for COVID-19 over the past week will now isolate while officials conduct contact tracing and staff members deep clean the hospital’s emergency department, officials said.

Some 40,000 Kaiser Permanente health care workers in California have already been inoculated against the deadly virus, but it is unclear if any of the infected workers were among those vaccinated, according to the report.

It is also unclear exactly what type of inflatable costume the staffer was wearing.