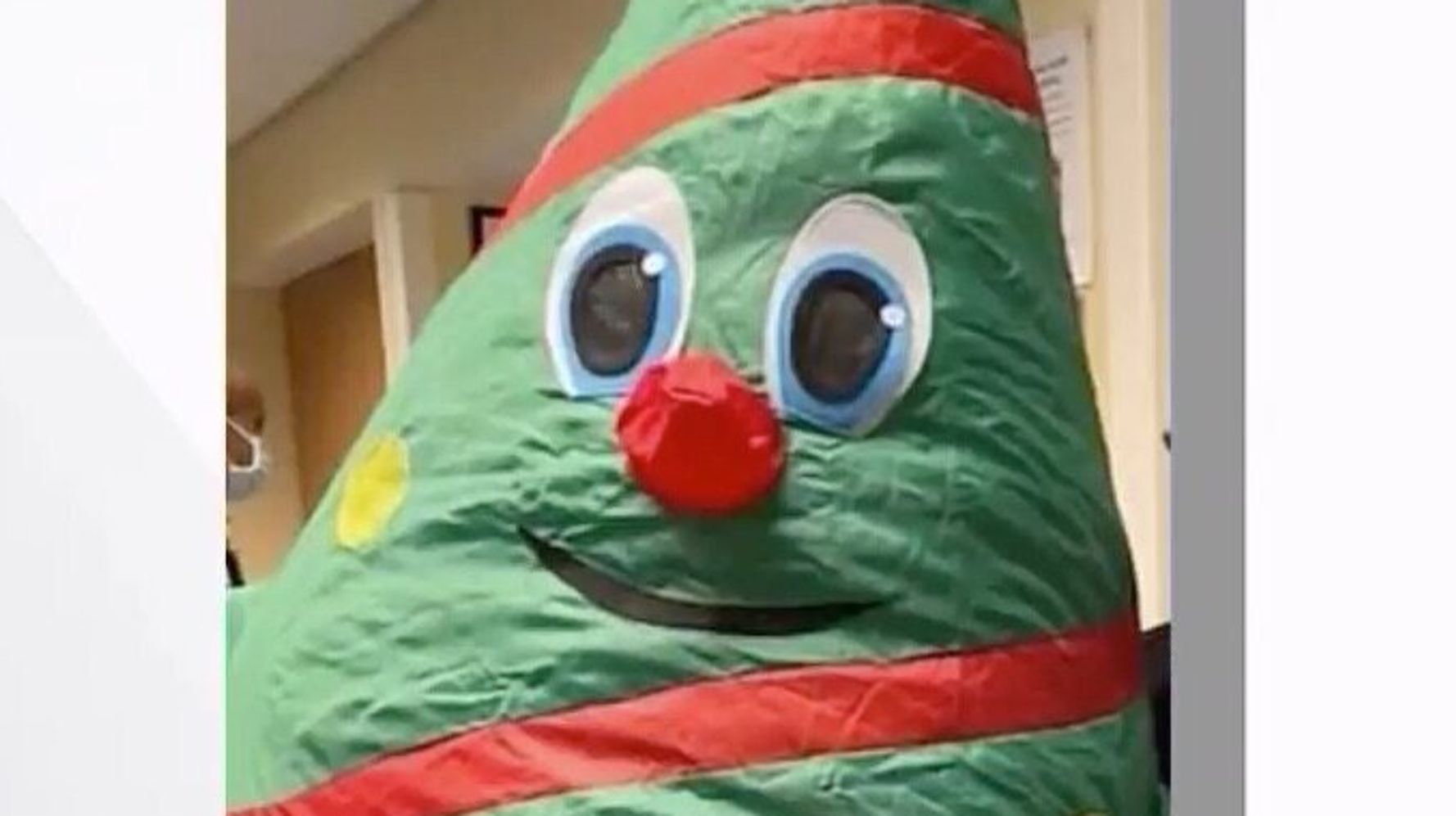 A California hospital is battling a coronavirus outbreak that’s infected at least 44 people in the emergency room ― including one who died of complications due to the infection ― and it may have been due in part to an inflatable Christmas tree costume.

According to NBC Bay Area, the costume used at the Kaiser Permanente San Jose Medical Center was powered by a fan that may have spread droplets around the emergency room on Dec. 25:

“Any exposure, if it occurred, would have been completely innocent, and quite accidental, as the individual had no COVID symptoms and only sought to lift the spirits of those around them during what is a very stressful time,” a hospital spokesperson told local CBS station KPIX.

The New York Times reported that staffers who were present began testing positive on Dec. 27. It’s unknown if any patients were infected by the encounter; however, air-powered costumes are now banned in the facility, the newspaper reported.

One expert told The San Francisco Chronicle that the person inside the costume would not have to be infected to spread the virus ― only someone nearby, whose droplets could be spread by the fan.

“They’re just acting as the mover of air in a huge way,” UCSF infectious disease expert Peter Chin-Hong told the paper. “It’s like a fan that’s kind of multidirectional and random.”

The hospital remains open and the ER is undergoing a deep cleaning.

Santa Clara County, where the hospital is located, currently has 691 patients hospitalized for COVID-19, and just 10 percent of ICU beds available, including surge capacity.

A HuffPost Guide To Coronavirus