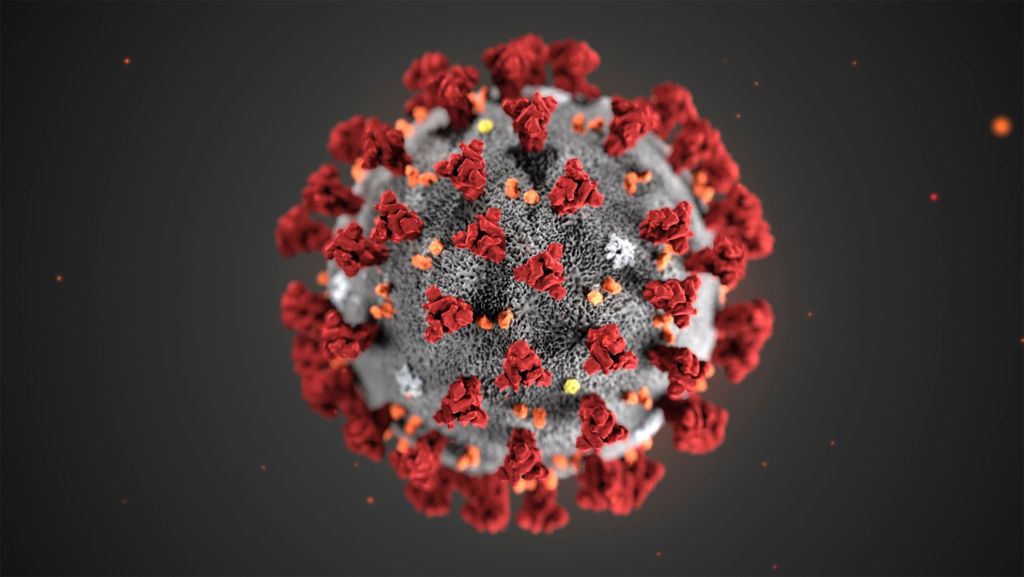 On Monday, there were four confirmed cases in Southern California of the new, more contagious strain of SARS-CoV2, the virus that causes Covid-19. By Tuesday, officials announced that that number had jumped to at least 26.

Twenty-four confirmed and four probable cases of the more contagious strain of SARS-CoV2, the virus that causes COVID-19, had identified in San Diego County, that region’s Health and Human Services Agency announced on Tuesday.

San Diego’s 24 confirmed cases of the variant that first emerged in the UK — known as B.1.1.7 — along with two previously identified in San Bernardino County, bring Southern California’s total to at least 26. According to health officials, the infections seem almost equally divided between men ad woman. The new strain is, by one estimate, 50-70% more infectious than the ore widely spread variant.

The rapid rise in hospitalizations in the United Kingdom due to B.1.1.7 forced that country’s prime minister, Boris Johnson, to lock the entire country down on Monday.

Scottish first minister Nicola Sturgeon also announced a lockdown in her country on Monday. Wales and Northern Ireland are already under strict lockdowns.

The new strain has reportedly been identified in at least 33 countries and four U.S. states including Colorado, Florida, Georgia, New York and California.

California Governor Gavin Newsom has said the state is analyzing select samples via genome sequencing, but has not yet discovered any B.1.1.7 infections.

Southern California’s new total includes at least 24 cases confirmed by whole genome sequencing and four probable cases that are directly linked to the confirmed cases and have positive diagnostic nucleic acid tests, but are not yet sequenced.

The two dozen new variant cases were confirmed on Jan. 4 from specimens collected from Dec. 27 through Dec. 31 and tested at the San Diego-based laboratory Helix and its partner Illumina under a Centers for Disease Control and Prevention surveillance project.

There have been no COVID-19 deaths connected to B.1.1.7, but one woman had to be hospitalized. She is now at home recovering.

The 24 newly-infected Californians are believed to have no travel history related to the infection. They reportedly come from 19 different households, but investigations and contact tracing are ongoing.

The new cases were identified in San Diego, Chula Vista, La Mesa and Lakeside. The infections involve multiple age groups. While the four youngest cases are under 10 and the oldest is over 70, the average age of the variant cases to date is 36, the same as the overall average for all confirmed cases in the county to date.

That data would seem to contradict a recent study out of the U.K. that seemed to indicate that B.1.1.7 spread more readily among younger people but, of course, California’s sample size thus far is minuscule.

“The fact that these cases have been identified in multiple parts of the region shows that this strain of the virus could be rapidly spreading,” said Wilma Wooten, M.D., M.P.H. County public health officer. “People should be extra cautions to prevent getting and spreading COVID-19, especially this variant, which research has shown is more contagious.”

The variant was first identified on December 30th in a San Diego man in his 30s. He had no apparent travel history. Three additional cases were announced Dec. 31. No B.1.1.7 infections have been identified in Los Angeles County yet but, as of Tuesday, L.A. health officials had only tested 80 specimens out of the 840,611 total positive Covid-19 cases identified to date in the county.

L.A.’s Director of Public Health, Dr. Barbara Ferrer, said that Angelenos should assume the new variant is loose in the county.

San Diego County has asked all testing labs that have the capability to identify suspect cases of the new strain to forward specimens for genome sequencing to determine if they are indeed cases of the variant. Local doctors have also been requested to forward Covid-19 positive tests from patients with a travel history to the United Kingdom or other places overseas where variants have been detected.

“We are doing everything we can to determine how fast this new strain is spreading, especially since the region’s daily case count has dramatically increased in recent weeks,” Wooten said.

There is also a variant known as 501.V2, which was first identified in South Africa. Like B.1.1.7, it seems to be more infectious. The strain has reportedly been spreading in South America and Brazil, even though it is summer in the southern hemisphere, a season which has traditionally seen less virus spread.

While it is suspected that the current vaccines will provide protection against both the U.K. and the South African strains, there is concern that antibody drugs often used to treat Covid-19 are less effective against the latter.