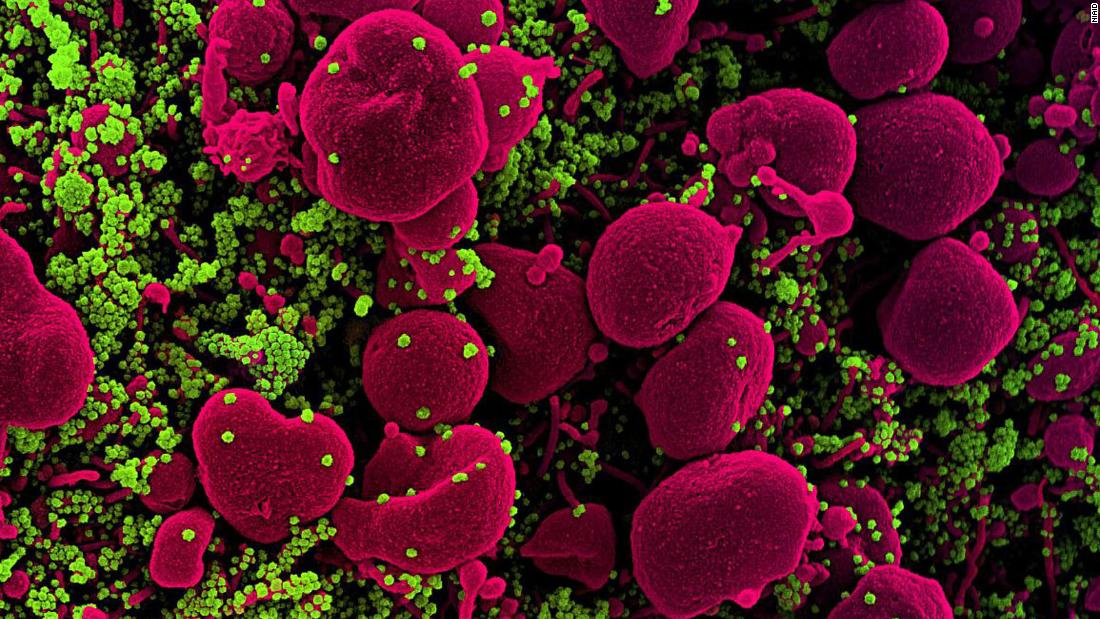 This includes at least 26 cases in California, 22 cases in Florida, two cases in Colorado, and one case each in Georgia and New York.
CDC says this does not represent the total number of cases circulating in the US, but rather just those that have been found by analyzing positive samples. The agency cautions that its numbers, which are expected to update Tuesdays and Thursdays, may not immediately match those of state and local health departments.
While the variant appears to spread more easily, there’s no evidence that it’s any more deadly or causes more severe disease, according to CDC.
Experts suspect there could be many more cases in the country and have criticized the US for not doing more genetic sequencing of virus samples to surveil for mutations.
On Sunday, a CDC official told CNN the agency plans to more than double the number of samples it sequences over the following two weeks — with a target of 6,500 per week.
The earliest known US sample that carried the current version of the variant was taken on December 19 in Florida, according to the genomic database GISAID. However, collection dates are not available for all samples.
Coronaviruses mutate constantly as they circulate. What concerns doctors and scientists is the possibility that the virus could acquire changes that render it less vulnerable to vaccines or treatments. So far, there is no evidence the coronavirus can evade the effects or vaccines or treatments.