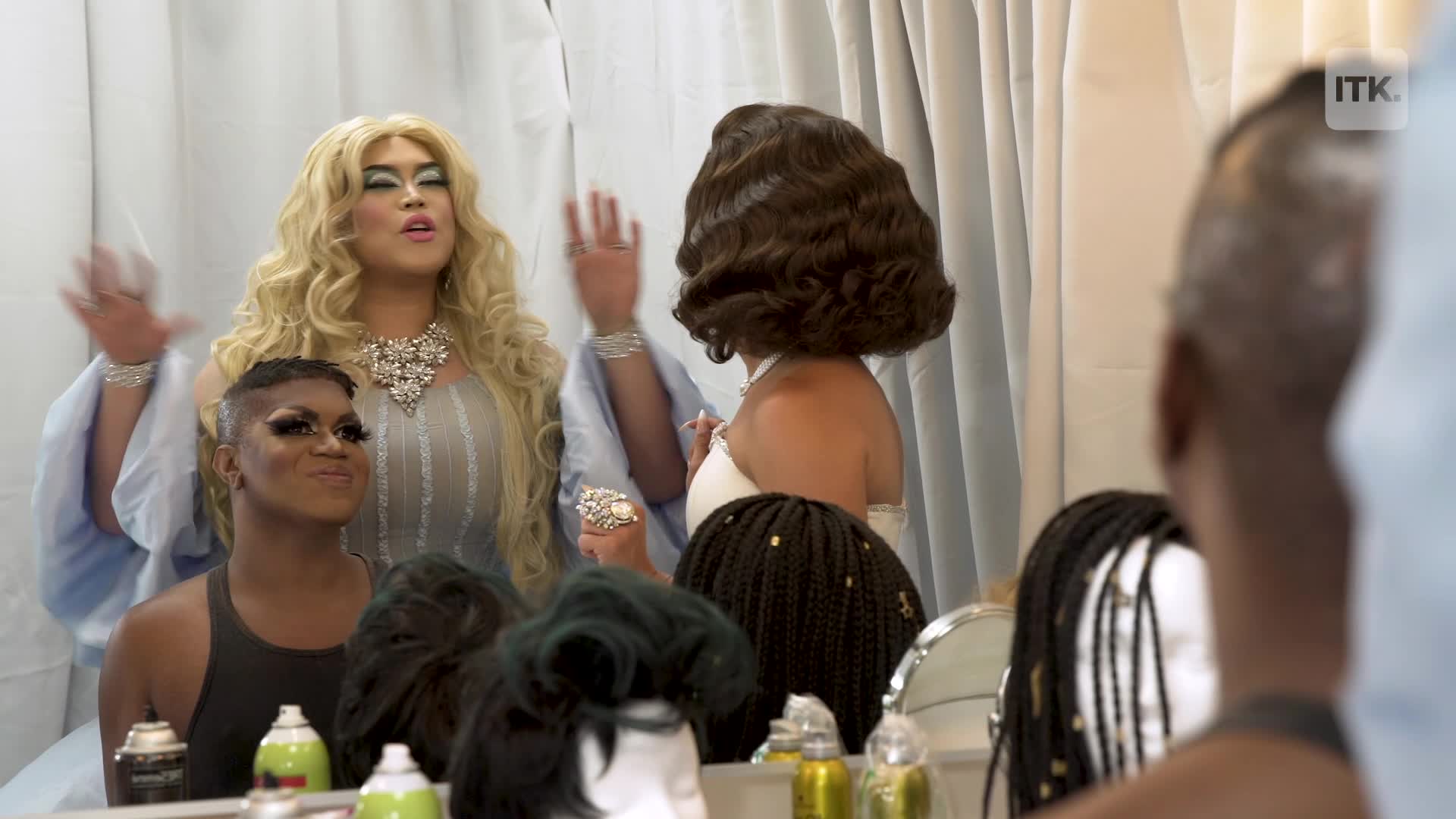 Many of the people who broke into and ransacked the U.S. Capitol on Wednesday acted like they did not think there would be any consequences. For many of them, there have been consequences. Some of them have lost work. And many of the people whose photos went viral online and on TV have been arrested. The FBI says it is searching for the rest.CNN’s Evan Perez notes that the big arrests so far have been the low-hanging fruit, the people who “were on social media boasting about this.”Public records for more than 120 people arrested so far document that “the insurrectionist mob that showed up at the president’s behest and stormed the U.S. Capitol was overwhelmingly made up of longtime Trump supporters, including Republican Party officials, GOP political donors, far-right militants, white supremacists, members of the military, and adherents of the QAnon myth that the government is secretly controlled by a cabal of Satan-worshiping pedophile cannibals,” The Associated Press reports. “Records show that some were heavily armed and included convicted criminals.”Jake Chansley, the “QAnon Shaman,” surrendered to the FBI in Phoenix on Saturday.Embed from Getty ImagesFederal prosecutors in Washington, D.C., Sunday evening charged two men believed to have worn tactical gear and carried plastic restraints in the Senate chamber. Eric Gavelek Munchel was arrested in Tennessee.Embed from Getty ImagesAnd Larry Rendell Brock, a retired Air Force lieutenant colonel, was picked up in Texas.> UPDATE: Spokesman for Hillwood Airways confirmed to me tonight Larry Rendall Brock Jr. “no longer works for the company.” The @USAirForce Lt. Col. was IDed w/ zip-ties & combat gear on the Senate floor during the armed riot at the U.S. Capitol Wed. that killed 5 @CourthouseNews pic.twitter.com/pubhmiboeb> > — David Lee (@davejourno) January 10, 2021The FBI arrested Doug Jensen, photographed in a QAnon shirt, in Des Moines, Iowa, on Friday.> CAPITOL RIOT ARREST UPDATE: > Iowa man who was videeotaped chasing a cop up the steps has been booked on 5 federal charges.https://t.co/yy4aZIKdW4 pic.twitter.com/Srwk45b6yT> > — Jim Roberts (@nycjim) January 10, 2021Adam Johnson, arrested in Florida on Friday, was allegedly the man photographed carrying the House speaker’s lectern.Embed from Getty ImagesThe FBI is seeking help identifying numerous other Capitol raiders, including the guy photographed carrying the Confederate battle flag. Others been identified but not arrested, like Josiah Colt of Idaho.> To the best of my knowledge, Josiah Colt (also pictured here) has not been arrested. pic.twitter.com/P9KgBdw8qG> > — Austin Kellerman (@AustinKellerman) January 11, 2021CNN identified the man in a “Camp Auschwitz” sweatshirt as Robert Keith Packer of Virginia.> We’re very close to IDing this guy thanks to tipsters. pic.twitter.com/XKgDLhlZLR> > — Adam Goldman (@adamgoldmanNYT) January 10, 2021One of the evident planners of the assault on the Capitol, Ali Alexander, says he’s in hiding and needs money for armed guards, The Daily Beast reports.More stories from theweek.com Marriott, Blue Cross Blue Shield halt donations to lawmakers who opposed certifying Biden win 7 scathing cartoons about Trump’s Capitol riot Sympathy for Ashli Babbitt