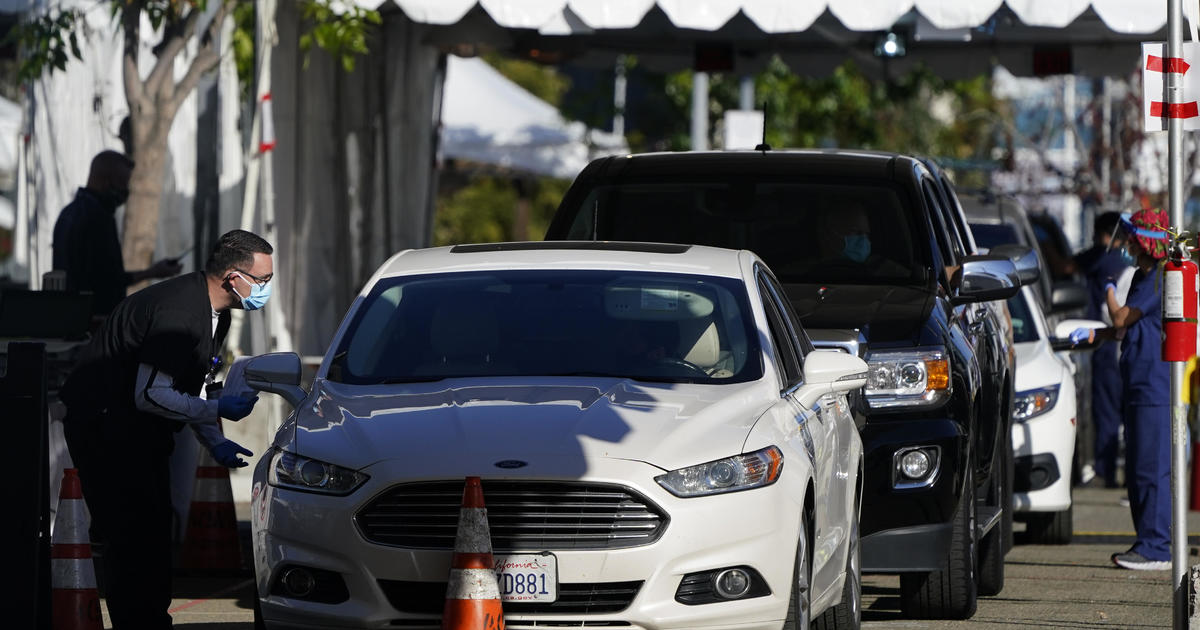 The lagging effort to vaccinate the U.S. population against COVID-19 is finally picking up speed, raising hopes that a growing number of Americans can soon be inoculated.

The Centers for Disease Control and Prevention on Wednesday reported that more than 951,000 doses of the vaccine had been administered to people around the country. That is by far the fastest daily pace of vaccinations since the rollout started a month ago and a big jump from the previous day, when just under 340,000 doses were given.

The first COVID-19 vaccine, which was produced by drug companies Pfizer and BioNTech, began shipping in the U.S. on December 13.

On Tuesday, the federal government gave states the green light to vaccinate anyone over age 65, a move aimed at increasing the number of Americans who could seek protection from the coronavirus. Previously, the U.S. said states should reserve their doses for health care workers and nursing home residents. The government also said it would release all doses of the vaccine it has available for distribution.

The shift in strategy follows growing concerns that the government’s vaccination effort, a key element of the Trump administration’s Operation Warp Speed initiative, has not lived up to its name. A number of states have recently opened mass vaccination sites and started to diverge from the federal plan. To that end, New York City officials on Friday said they would begin to vaccinate teachers and residents over 75 as early as this week.

The move to jump-start vaccinations also comes as COVID-19 cases and deaths continue to rise. On Tuesday alone, there were over 235,000 new coronavirus infections in the U.S. and 4,470 deaths attributed to the virus, according to data from Johns Hopkins University.

“I’m truly surprised that it’s apparently been quicker to plan, develop and mass produce a vaccine than to develop and implement a plan to roll it out,” said Andrew Read, a professor of biology and entomology at Penn State University.

Even with the recent pickup in vaccinations, more than two-thirds of the doses sent to states have yet to be administered. As of Tuesday, nearly 30 million doses had been shipped to all 50 states as well as to U.S. territories. Of those, according to CDC data, just 10.3 million — about 30% — had gone into people’s arms.