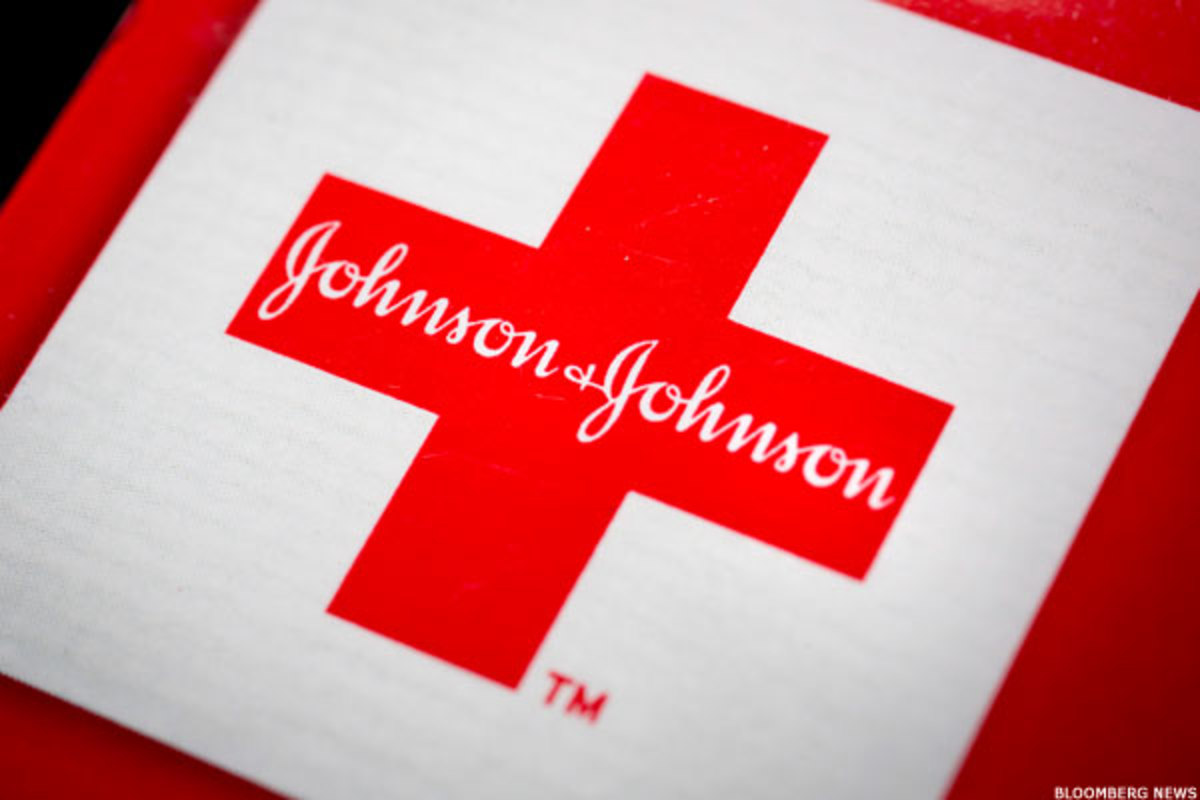 Johnson & Johnson’s  (JNJ) – Get Report one-shot Covid-19 vaccine reportedly is as much as two months behind the original production schedule and won’t catch up until the end of April.

Citing people familiar with the matter, The New York Times reported that while Johnson & Johnson expects to release results from its Covid-19 vaccine trial in as little as two weeks, production likely is facing hold-ups due to manufacturing delays that will prevent the vaccine from getting out the door and into arms until April.

The delays come as the U.S. continues to face record infections, hospitalizations and deaths resulting from the novel coronavirus, which to date has infected some 91.6 million people, resulting in more than 1.96 million deaths, according to John Hopkins University.

More than 4,300 people died from the disease on Tuesday, as the nation’s total death toll surpassed 380,000.

If the Food and Drug Administration approves the vaccine for emergency use, Johnson & Johnson would be able to contribute to the vaccination drive in the U.S. sometime in March.

However, apparent lags in Johnson & Johnson’s production abilities could still hamper efforts to roll out the vaccine and get it into arms. Federal officials have been told that the company has fallen as much as two months behind the original production schedule and won’t catch up until the end of April when it was supposed to have delivered more than 60 million doses.

In a statement, Johnson & Johnson noted that it is still awaiting phase 3 data from its vaccine trial and has not yet filed for or been granted Emergency Use Authorization by the FDA.

“We remain in active discussions with regulators, including on the approval and validation of our manufacturing processes,” the company said. “We have begun production of our vaccine candidate and are confident in our ability to meet our 2021 supply commitments signed with governments, and we expect to share more detail after some of these steps are achieved.”

If Johnson & Johnson’s vaccine can strongly protect people against Covid-19, as some outside scientists expect, it would offer big advantages over the two vaccines currently authorized in the U.S., which require two doses and more complicated cold-storage requirements.

The U.S. remains behind its schedule for vaccinations. As of Tuesday, 27 million vaccines had been distributed though only 9 million had been administered, according to Centers for Disease Control data.